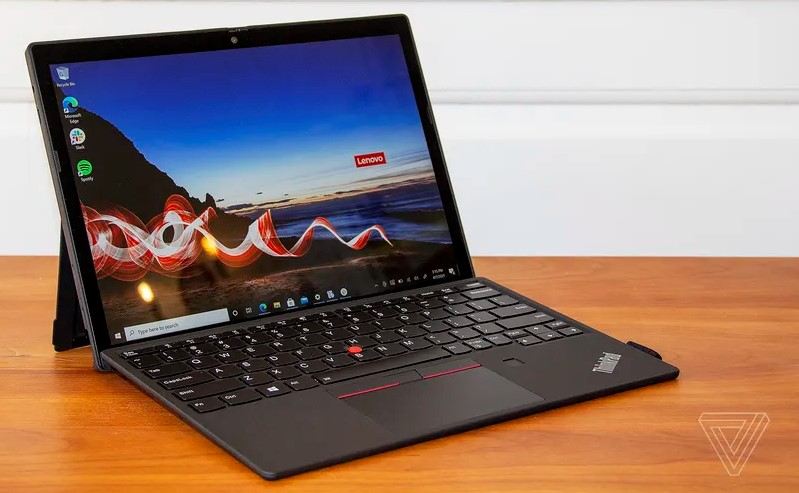 The Lenovo ThinkPad X12 Detachable Laptop is one of the powerful two-in-one laptops, suitable for professionals who travel frequently and want to use a real Windows 10 tablet to replace the typical two-in-one form factor. This is the Lenovo ThinkPad, as its name suggests, equipped with all the features for best performance and your business purpose. but the detachable combo keyboard clearly shows that this directly challenges the Surface Pro 7 and Surface Pro 7+ laptops from Microsoft.

How well Lenovo’s ThinkPad X12 perform compare to Microsoft’s Surface Pro 7? In fact, the performance is very good, especially when considering the limitations of external dimensions. The detachable X12 performance has exceeded our performance expectations. Because it is a 12.3-inch tablet with 8-pin docking magnetic keyboard, so the performance requirements are not very high.

Taling about connections of Lenovo ThinkPad X12 Detachable, There are not many ports in the laptop because the display panel is not big in size. Although the battery life is very long, you may need to carry a charger to complete the workday, leaving only a USB Type-C port to use, not a Thunderbolt port. 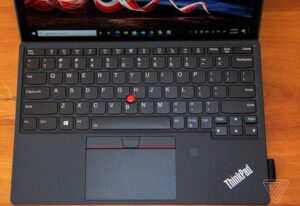 The sound quality is also sacrificed by its lean form factor. The speakers on both sides of the panel (in landscape mode) are not inspiring. At least they are not looking down. The plus point is, although the webcam is ineffective, it can still be used for video meetings and any other recordings.

In Lenovo ThinkPad X12 Detachable, the privacy shutter is one of the many built-in security features. When combined with its lightweight materials, screen quality and performance level, the starting price for this hybrid laptop is quite affordable. The money can be used to get a stable and reliable setup that proves reasonable to buy. So this is definitely for some specific type of business user, but if you are one of them, it is definitely worth considering using Lenovo ThinkPad X12 Detachable.

Lenovo ThinkPad X12 Detachable is available for sale in the USA and will soon be available in the UK and Australia, although Lenovo hasn’t revealed the exact time. The base configuration in the United States is $ 1,097 and is equipped with 11th Gen Intel Core i3-1110G4, RAM is 8GB, and 256GB PCIe SSD. 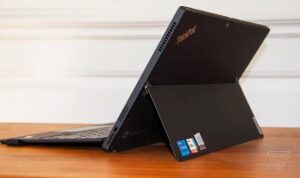 Pricing in the UK has yet to be determined, but it is expected that the entry-level model to cost around £ 850, assuming the same specs as the US entry-level model. Its maximum configuration may be the same as the US and Australian models for up to £1,300.

The Lenovo ThinkPad X12 Detachable Laptop is a 2-in-1 hybrid laptop. It looks like a tablet equipped with a keyboard. This is the only tablet that can run Windows 10 Pro and work well.

The chassis design is consistent with the Lenovo ThinkPad name and uses a matte black magnesium alloy chassis and a reversible stand.

To ThinkPad users, the keyboard looks familiar. The bright red cursor button is also there at the bottom middle of the keyboard right above the mouse buttons. A fabric loop is added on the keyboard because Lenovo digital pen comes with the X12 detachable version. The fabric loop will help you track the location of the pen.

Alienware M15, another gaming laptop that is based on AMD Ryzen processors.

Talking about stability,y always close the stand when you try to move the X12 detachable screen back to a table or other surface.

The display bezel isn’t an abomination, but it’s still thick. At the same time, the webcam is also equipped with a physical privacy shutter, just like Lenovo’s ThinkPad series, which has always been appreciated by people. 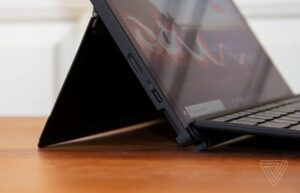 With such a limited form factor, it can do so many things, but the performance of the X12 detachable has surprised us.

To be clear, in our 3DMark test, its surface is absolutely flat, so you shouldn’t expect to be able to play anything other than Sudoku. but let’s face it: you don’t need the beauty of Graphics for the spreadsheet.

In everyday laptop use, when using productivity apps and a large number of Chrome tabs (16GB RAM helps), during general use or in more intense disputes, we did not experience any real speed drops.

Apple M2 SoC may release in July: Here’s All We Know about it

The Lenovo ThinkPad X12 has a 42 Wh battery, which can last for 9 hours and 26 minutes in our HD film test. But in the PCMark10 battery test, lasted for 10 hours and 1 minute.
The battery life is better than many other competing Ultrabooks and 2-in-1 laptops. Obviously, it is not what we expected.

Lenovo’s ThinkPad X12 detachable laptop doesn’t have a lot of expansion, but there are plenty of security features that are very important to corporate customers.  It has the privacy shutter on the webcam, it is also equipped with an on-chip fingerprint scanner, Lenovo’s self-healing BIOS, an infrared camera, and fro data encryption TPM 2.0 encryption chip. 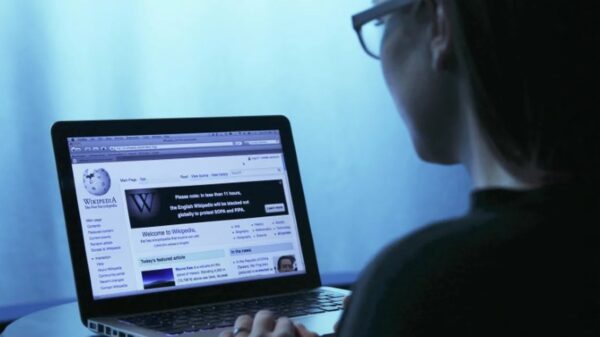 Tips for caring for your laptop battery (Getty) The main characteristic of portable computers since the beginning of their manufacture in 1978, has been... 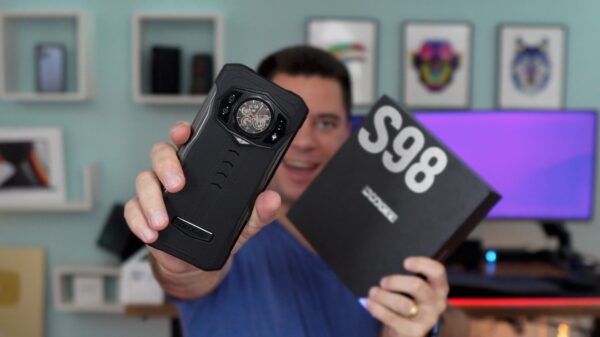 Rugged cell phones are rare around here, but there’s a big market out there for those looking for a drop-resistant device. Doogee is one... 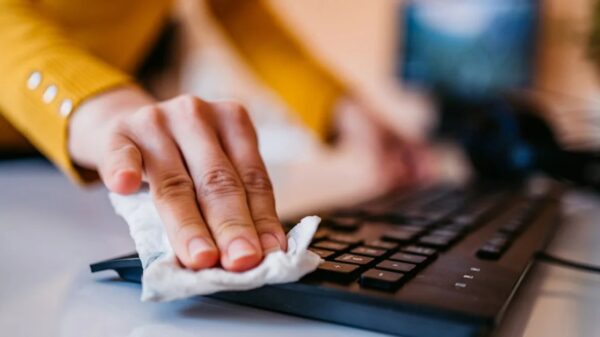 Clean a keyboard computer either laptop It must be an everyday thing nowadays, since it is one of the tools that people use the... 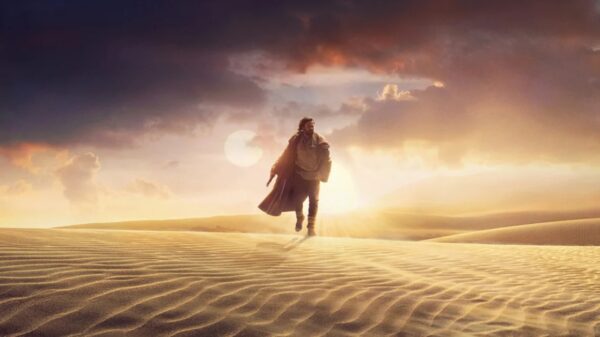 Review of “Obi-Wan Kenobi”: A mix of his latest best products with surprises, nostalgia and necessary errors

Teaser trailer for “Obi-Wan Kenobi”. (Disney) Definitely, Lucasflm Y Disney they know their audience and the responsibility that comes with making a series like...