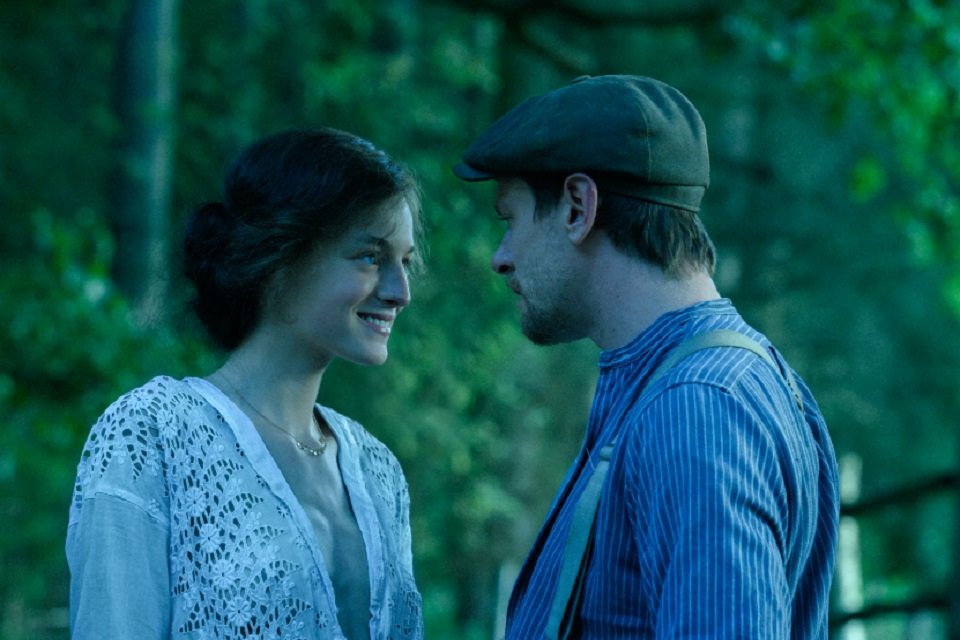 On November 23, Netflix released the film Lady Chatterley’s Lover (Lady Chatterley’s Lover, in the original), featuring Emma Corrin and Jack O’Connell in the lead roles. Based on the novel of the same name by British writer DH Lawrence, the plot is set in the early 20th century and is full of spicy scenes.

If you haven’t given the feature film directed by Laure de Clermont-Tonnerre a chance yet, check out more details about the production below!

What is the story of Lady Chatterley’s Lover?

With a script by David Magee, the film initially focuses on the routine of Lady Connie Chatterley (Corrin), who has always had many privileges in her life.

She is married to Sir Clifford Chatterley (Matthew Duckett), but both seem not to care about each other and, in addition, the latter is experiencing several internal problems, especially after the Great War, which left him paralyzed from the waist down.

Despite luxury and wealth, Connie feels increasingly lonely, yearning for something that will truly make it all worthwhile. Within this context of desolation appears the seductive Oliver Mellors (O’Connell), a gamekeeper who works on the Chatterley property. His rustic and distinctive style catches the attention of the protagonist, who wants to know more about him.

As the two get closer, it’s evident how much chemistry and involvement there is. Gradually, they fall in love and transform their casual encounters into an intense, deep and nuanced relationship. On the sly, the couple exploits each other, indulging considerably in carnal pleasures in every aspect.

In that sense, you can already see where all the previously mentioned spicy scenes fit in, right? With a careful direction by Laure de Clermont-Tonnerre, without sounding gratuitous, the sequences make a lot of sense in the narrative, showing how the ardent and fierce involvement between Connie and Oliver was necessary to change some issues in the lives of both characters.

And the great conflict of history may not even be centered on these extramarital encounters, but on Lady Chatterley’s choices.

While her parallel relationship intensifies, she needs to decide between living this overwhelming passion or continuing with her life full of privileges and tranquility, especially due to the gossip that runs through the neighboring properties.

Apparently, the film is conquering Netflix subscribers. Will you give it a chance?