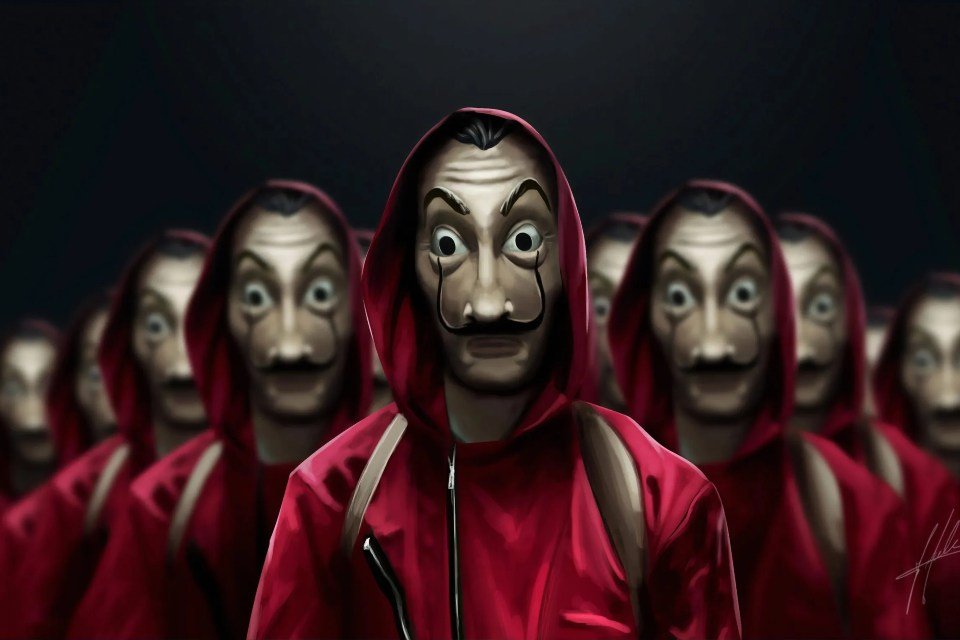 When we think of a series “predicting” the future, it’s impossible not to remember The Simpsons🇧🇷 However, this peculiar feat is not exclusive to the Fox series: some other productions have also managed to make references to things that would come true years later. And one of these examples is due to a specific scene in La Casa de Papel🇧🇷 where the script found out who the Brazilian team would play against in the World Cup in Qatar🇧🇷

In the Netflix series, the narrative style bets on a footprint with many flashbacks, in which these plot returns appear as an essential tool to understand moments where holes would easily be installed. At a certain point, to clarify how the relationship between the group of robbers and the external environment — including the police and the people — would take place, the Professor (Álvaro Morte) compares his plans to a game between Brazil and Cameroon.

According to this theory, in a large-scale championship, where one of the clubs is the favorite to win the match, it is possible to determine another point of view: who people want to win. Thus, according to this new perspective, the weaker side would gain the sympathy of others due to human instinct itself, not being afraid or ashamed to show its fragility.

Interestingly, Brazil and Cameroon met in the last game of the group stage of the 2022 World Cup and the African team won 1-0, in an intense match against the reserves of the Brazilian squad. Meanwhile, social networks were divided, with people from the South American country cheering in favor of the African rival and celebrating his victory. Was the Professor, once again, correct in his analysis? It seems so.

The five seasons of La Casa de Papel are available in full on Netflix.