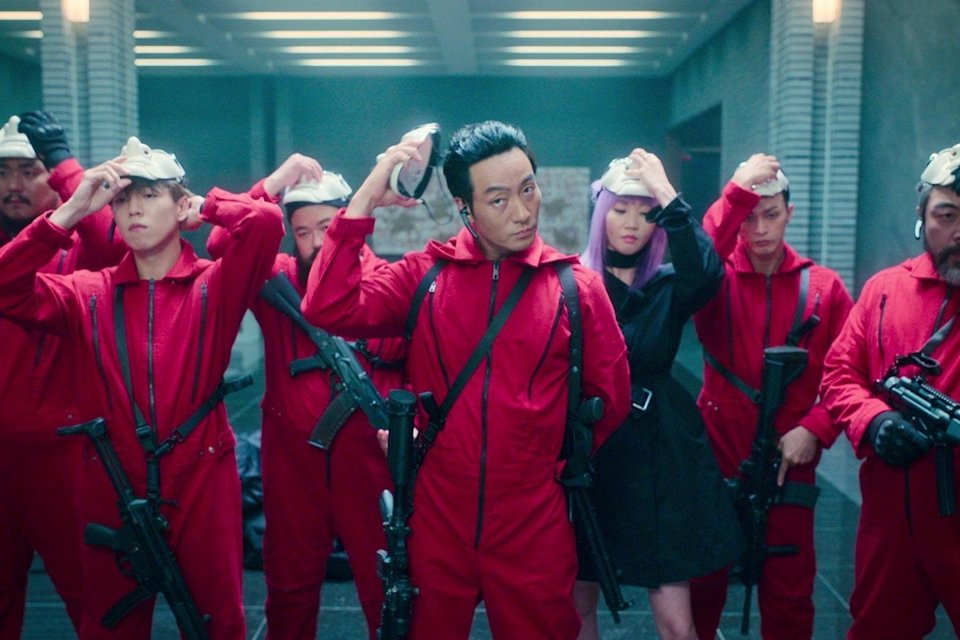 Between the 1st and 4th of December, in São Paulo, the biggest pop culture event in the world took place: CCXP. And, among the various productions that were present at the event, was the spin-off of La Casa de Papeltitled La Casa de Papel: Korea, which is close to releasing the second part of its premiere season on Netflix.

On the streaming giant’s panel, the series gained prominence by having an unreleased video with scenes from the new episodes revealed. By all indications, fans can expect plenty of surprises, action and intensity.

Who brought the news to the Brazilian fans present at CCXP was South Korean actor Park Hae-soo, who first appeared in the hit Round 6, also on Netflix. He is the protagonist of La Casa de Papel: Korea and was one of the special guests on the streaming service’s panel.

In his speech at the event, the artist took the opportunity to talk about the two series, and gave important tips on the 2nd season of Round 6, which is one of the most successful productions in the history of Netflix. “Gi-hun for sure [volta para a segunda temporada de Round 6]🇧🇷 He will be back and I think the Leader will be back.”

About the continuation of La Casa de Papel: Korea, the new chapters should follow the narrative thread presented in the first part, in which we see the inspector Woojin (Yunjin Kim) discover the true identity of the Professor (Yoo Ji-tae).

In this regard, we will find out how this will affect the dynamics of the heist and what can change. Even more so if we take into account that there is a traitor among the thieves. That is, there will be no shortage of twists.

The debut season of the series, which is a remake of the original Spanish work, was released in June this year on Netflix and is divided into two parts. The second will arrive in the streaming catalog on December 9 (next Friday).

The cast has Jeong Jong-seo as Tokyo, Park Hae-soo as Berlin, Kim Ji-hoon as Denver and Lee Hyun-woo as Rio.