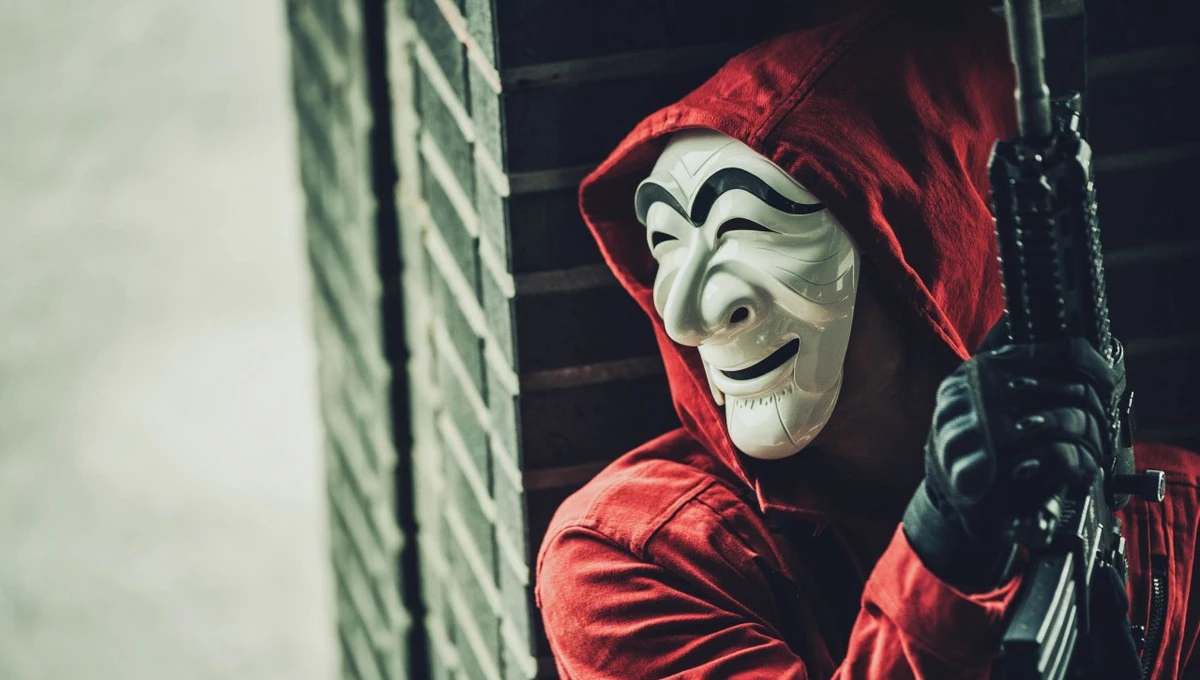 After much waiting from the fans, part 2 of the 1st season of La Casa de Papel Korea finally premiered on Netflix this Friday (9). In the new episodes, we see the unfolding of the Professor’s plan – which begins to go wrong when the robbery, scheduled to end in a short time, lasts for days and draws the attention of the national media.

The second part of the season sees the return of Yunjin Kim as Woojin, Yoo Ji-tae as Teacher, Jeong Jong-seo as Tokyo, Park Hae-soo as Berlin, Kim Ji-hoon as Denver and Lee Hyun-woo as Rio.

But even though part 2 of the first season has barely premiered, fans are already wondering if there will be a second season.

Will La Casa de Papel Korea have a 2nd season?

To the dismay of the most anxious fans, there is still no second season La Casa de Papel Korea confirmed by Netflix🇧🇷

It is worth remembering, however, that if the Korean series follows the same steps as the original, there is still a lot of story to be told – considering that the Spanish version of La Casa de Papel has 6 seasons.

But to keep the series on the air, Netflix must still analyze the success of the new episodes before confirming a new season.