Netflix revealed last night (11) the first teaser of part 2 of the first season of La Casa de Papel Korea🇧🇷 In the preview we see the group, led by Professor, in action as they rob the Korean Mint.

The Professor’s original plan begins to fall apart when the heist, predicted to be over in a short time, lasts for days and draws the attention of the national media. Check out the trailer:

The 6 episodes of the first part of the season are available on Netflix.

What is zero trust and how it helps prevent cyber attacks

How to redeem codes and gift cards in Roblox 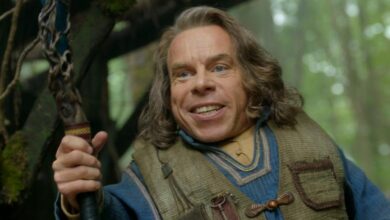