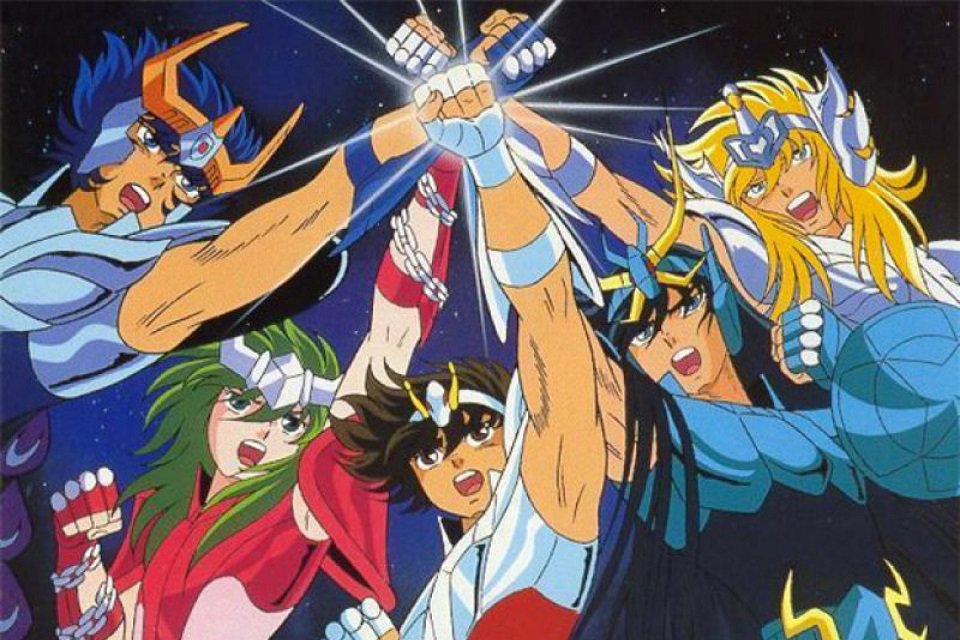 In January 1986, when the first chapter of Knights of the Zodiac (Saint Seiya, in the original) was published in the famous magazine Weekly Shonen Jump, by Shueisha, perhaps the creator Masami Kurumada did not imagine that his work would be so successful, whether in Japan or in other countries. It wasn’t long before an anime based on the comic was commissioned.

Thus, in October 1986, the first episode premiered on TV Asahi. Almost a decade later, in 1994, the anime landed in Brazil, making the kids happy at the time on Rede Manchete. Since then, many films, remakes and other productions based on these same characters have been released commercially.

Just below, you can find out the narrative chronological order to consume the anime franchise. Enjoy!

13. Knights of the Zodiac: The Lost Canvas (2 seasons)

First of all, it must be said that there are some stories listed below that have their plots and narratives happening practically at the same time. The Lost Canvas, for example, is the best chronological way to watch the saga.taking into account that it is a new manga published between 2006 and 2011.

In 26 episodes, divided into two seasons, the audience follows the intense battles of the Knights of Athena and the Evil Stars of Hades during the year 1743, when Dohko de Libra and Shion de Aries were only 18 years old.

Next, watching the three classic seasons of the anime will bring a greater understanding of most of the characters and their respective experiences. In all, there were 114 episodes.

From this, the first movie released for the anime can be watched. In it, Saori is kidnapped by Eri, one of the orphanage’s employees who is possessed by the Goddess of Discord. In this way, Seiya, Hyoga and Shun have to fight against five ghost knights.

In this second film, Seiya, Shun and Shiryu join Saori to travel to Asgard. The three’s main objective is to find Hyoga’s whereabouts. With the popularity of Asgard, came the 3rd season of the classic series, which has no connection with the manga.

Released in the same year as the previous production, this film showed the Bronze Saints facing different dangers to save Saori from Phoebus Abel, the God of the Solar Crown.

In a direct encounter with Lucifer, Athena risks asking for peace, considering that the Lord of Hell came to the Sanctuary to exterminate all the Gold Saints. With that, the Bronze Saints decide to fight for her.

In a 25-minute special released directly on Home Video, fans were treated to a summary of the classic series, informing about key points of the narrative. It’s interesting to watch it at this time point to pick up the plot and prepare for the next series.

In 2002, new episodes began to be produced for the franchise. Rendering three seasons and 31 episodes, the series became known as the Saga of Hades, encompassing the Sanctuary, Hell and Elysium arcs.

5. The Knights of the Zodiac: Alma de OurO (1st Season)

With 13 episodes available via streaming, the series focuses on the return of the Gold Saints, who mysteriously resurface in Asgard. From there, they fight a new enemy while trying to understand how they could have been reborn. 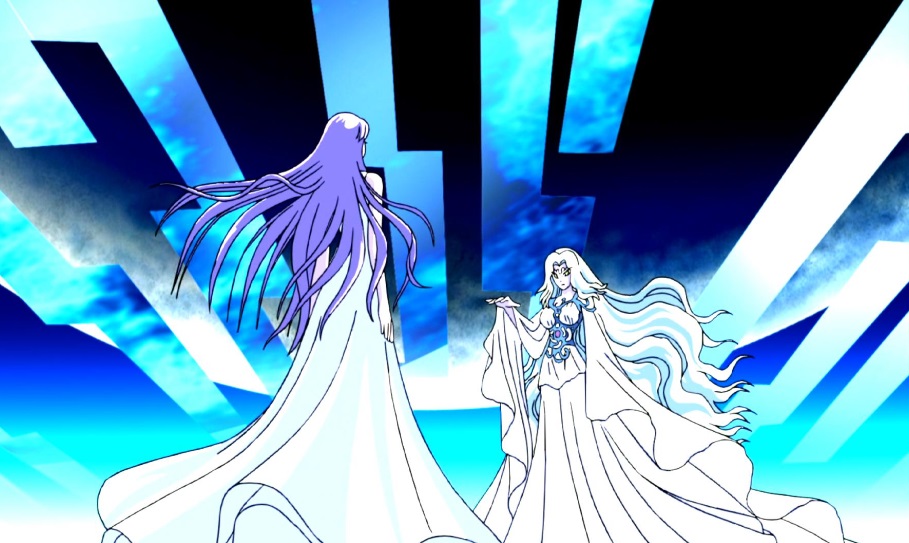 A few years passed until a new film was released for the franchise. With a more adult tone, mainly to please older fans, the film takes place right after the events seen in the Hades Saga. Although the Knights were still recovering, they had to face another enemy.

Created by Masami Kurumada himself, Omega is set in the future, roughly 25 years after the wars seen in previous series. New characters are introduced, as well as familiar figures return in exciting episodes.

Under a new design, the franchise’s characters returned for an unreleased film. Bringing an origin plot to Saori and the Knights, the audience follows the young woman’s return to the Sanctuary.

Launched by Netflix, the 1st season of a new series premiered in 2019 telling the story of Seiya, who searches for his missing sister, while wanting to become a legendary Bronze Saint.

And to close, there’s still Saint Seiya: Saintia Sho, with 10 episodes, which has a freer chronology, and the future release of the live-action The Knights of the Zodiac, scheduled for 2023.

Did you like the content? So stay tuned here on Minha Série to find out more curiosities about anime series!