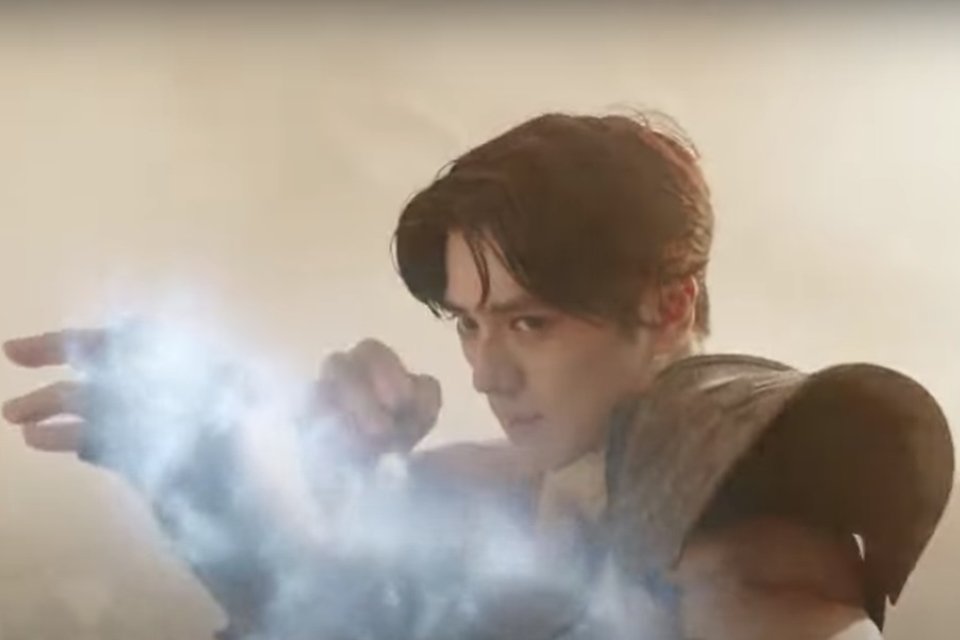 Announced earlier this year, the live-action film by Knights of the Zodiaccalled Saint Seiya: Knights of the Zodiac, finally, won its first trailer. The feature is directly based on the manga of the same name, created by Masami Kurumada, and first published in 1986 in the pages of Shonen Jump magazine.

Check out the first teaser of Knights of the Zodiac🇧🇷

The live-action film, highly anticipated by fans, serves as an origin story for Seiya (Mackenyu), an orphan boy who embarks on a grandiose journey to unlock his Cosmo (cosmic power characteristic of the saga’s warriors). Upon receiving the Greek armor of Pegasus, Seiya joins the other Knights to defend Sienna, a reincarnated goddess.

In the trailer, therefore, we have the first visual images of Seiya, Sienna and the other characters. We see, for example, the rider of Pegasus walking through the destroyed sanctuary of Athenas, something that must have happened before the emergence of Sienna and the summoning of the Knights of the Zodiac to defend her.

In addition, of course, the trailer scenes show a lot of action and fight scenes, something very celebrated in the manga and anime of the franchise, and which could not be missing in the new film about the warriors. The apex is due to Seiya awakening his Cosmo.

Even before the release of Saint Seiya: Knights of the Zodiac, it has already been confirmed that Sony is producing at least six sequels to the feature. The idea is to transform the work, as a whole, into a live-action franchise and further expand the brand. Knights of the Zodiac🇧🇷

In addition to the manga, the live-action movie and the classic anime, released in 1986, the franchise also has several video games and an animated series, called Saint Seiya: Knights of the Zodiacreleased exclusively on Netflix.

A 2nd season for the animation, including, has already been confirmed and should debut on Crunchyroll, anime streaming.