Recently, Marvel released a brand new trailer for Ant-Man and the Wasp: Quantumaniawhich is scheduled to premiere on February 16, 2023. Surprising most fans, the villain Kang the Conqueror (played again by Jonathan Majors) appeared during the video, promising to be the main antagonist of the production.

In this way, definitively inserted in the MCU, it is necessary to remember that Kang has some variants spread across the multiverse, as the Marvel comics have already shown on other occasions.

So, below, you can check out the most important ones. Enjoy!

Involved in time travel, the first known variant was introduced in a Fantastic Four in 1963. Initially he was introduced as Nathaniel Richards, a descendant of Reed Richards, who wishes to conquer Ancient Egypt from these temporal voyages to become Pharaoh Rama-Tut.

However, after being defeated by the titular group, Stan Lee and Jack Kirby decided to rebuild the villain in a new way. Thus, Richards travels to the year 4000, becoming Kang the Conqueror. His travels even have a stop in the present to have a meeting with the Avengers.

It is worth noting that, from this, the villain still created several alternative versions of himself, culminating in the Council of Kangs, a group that aims to rule the entire multiverse.

the one who remains 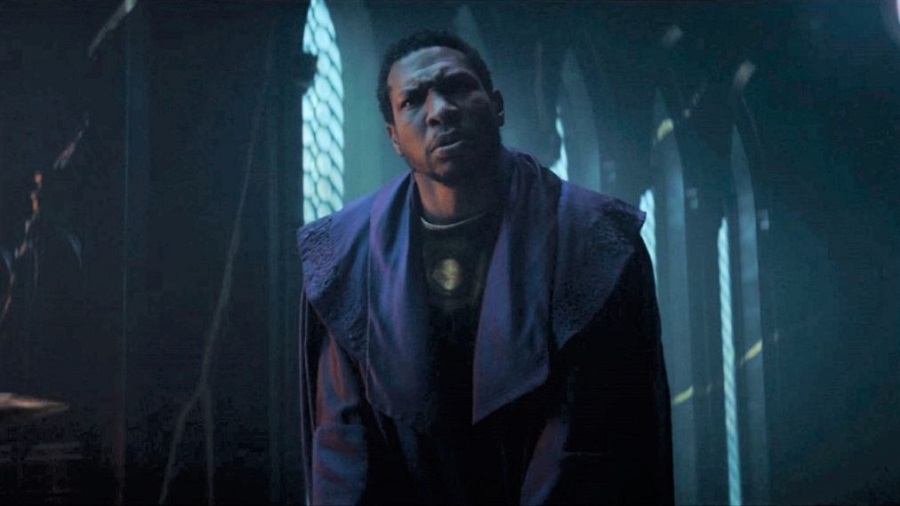 In the MCU, Kang was introduced during the concluding discussions of the season 1 finale of Loki. Also, at the headquarters of the Temporal Variance Authority, Loki (Tom Hiddleston) came across a new version of his own story when he was surprised by Kang’s grandiose sculpture.

In that sense, the character seemed to be largely responsible for protecting the Sacred Timeline and also who was behind the TVA. So what is known about the One who remains is that he has a great deal of knowledge about the multiverse. 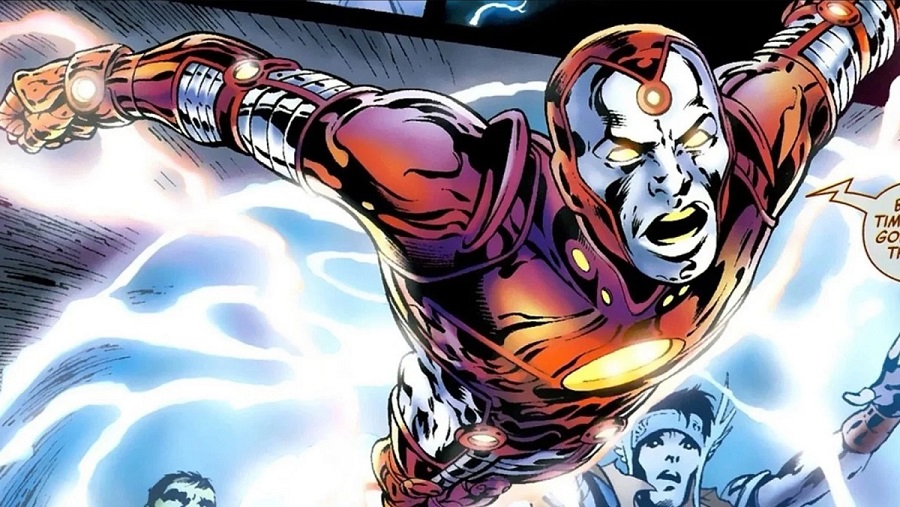 On Earth-6311, one of Marvel’s alternate universes, Nathaniel Richards is born as an intelligent and focused young man. His initial appearance takes place in the first Young Avengers comic, in which there is an encounter between Richards and Kang, his future self. However, upon discovering what would happen to himself, the young man decides to travel to Earth-616.

In this new reality, finding the Avengers Mansion completely destroyed, he becomes responsible for recruiting new heroes, creating the Young Avengers group. From there, he travels across the multiverse in search of stopping Kang the Conqueror. 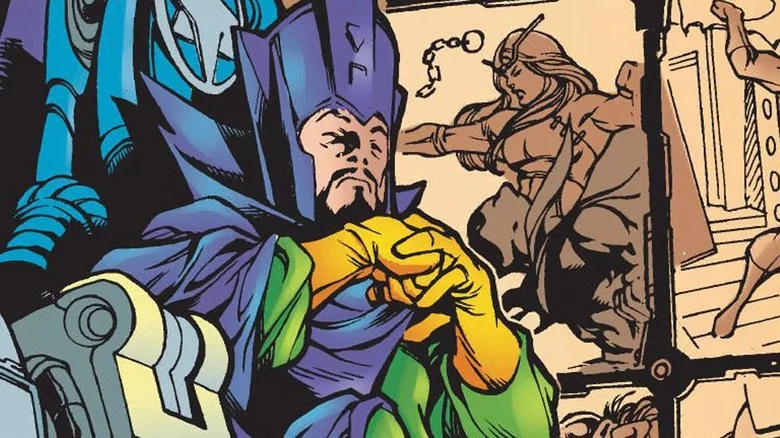 Known for being the Kang who takes care of everyone else, Immortus would be an older version of the villain, but that, when he gets tired of ruling his empire, where nothing new happens, he decides to make a new trip through the multiverse, going directly to Ancient Egypt, willing to become Pharaoh Rama-Tut.

In this somewhat confusing timeline, Rama-Tut subsequently travels to the Avengers’ time, willing to help them stop Kang. To the group, he introduces himself as Immortus. Thinking about studying Limbo even more, he teams up with the Guardians of Time to explore the alternate dimensions present in the multiverse.

It is worth noting that Immortus appeared in several Marvel magazines, either as a villain or as an ally. Basically, it was this variant that inspired the screenwriters of Loki to create the One who remains. 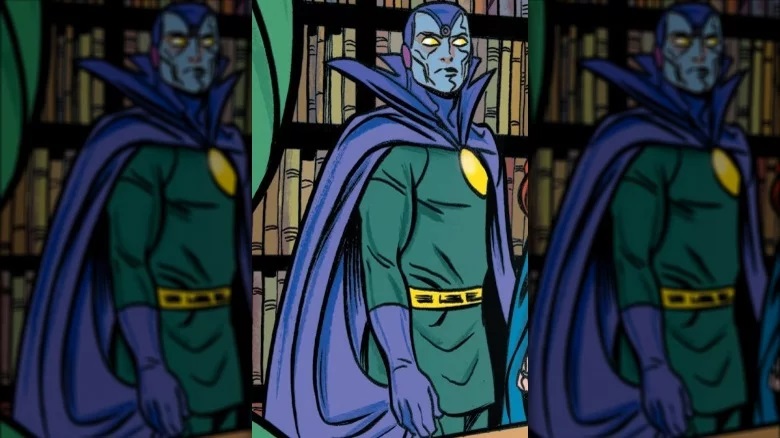 Finally, there is also another variant even more confusing than the previous one, with a version that mixes the young Nathaniel with Immortus. His first appearance took place in the magazine FF Vol. 2 #8launched in 2013.

Tired of fighting his fate of becoming a villain, young Nathaniel decides to anticipate his future by trying to manipulate the future Kang. However, his attempts are all in vain and he finally accepts what would happen to him.

After all, how many Kangs are there? 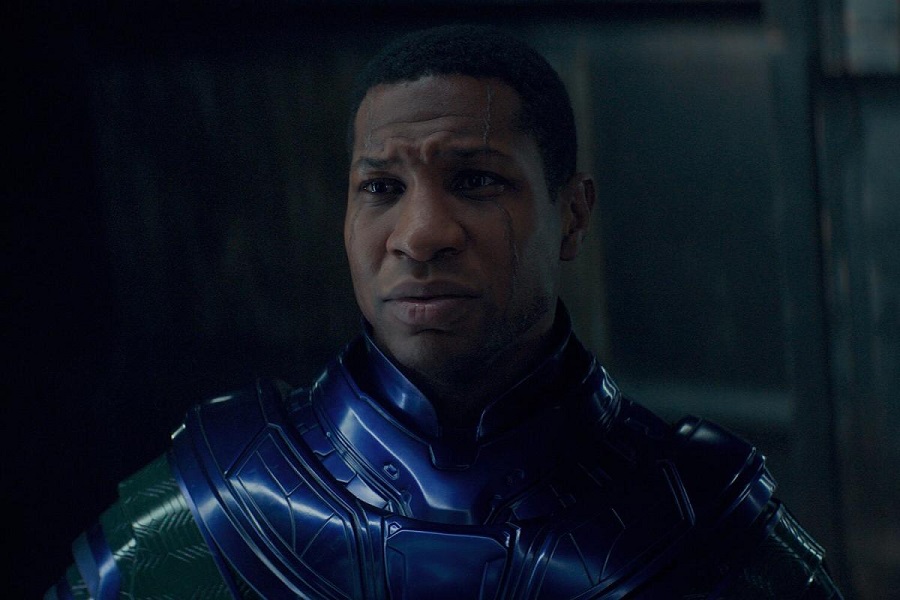 Therefore, after introducing some of the main known variants of Kang, it is possible to argue that there are at least five major versions of the villain that are scattered throughout the multiverse. It is worth remembering that, due to his ability to travel through time, Kang has already met some of his own versions on several occasions.

It remains to be seen how the character will continue in the MCU, given all these possibilities. Looking forward to it?