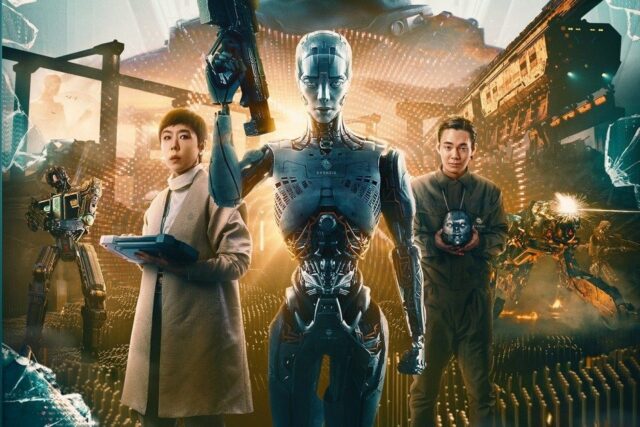 Last Friday, the 20th, the Netflix released its newest South Korean feature, Jung_E. The film is scripted and directed by Yeon Sang-ho, responsible for the acclaimed zombie invasion (2016), and tells the story of a dystopian future, in which the Earth’s resources ran out and the sea level rose in such a way that it forced humans to live in space.

With the success of the launch, embarking on the Top 10 of Netflix’s most watched in its opening weekend, the My Series separates fiction from reality and shows the technologies that Jung-E has in common with our present, even though it is set in 2194.

While the agenda of how human beings are gradually destroying their own planet is a hot topic, luckily we still have a place to call home. The intention to colonize other planets, and even live in orbit, seems like something we won’t be doing in the near future.

In Jung-E, humans built more than 80 shelters in the orbital plane between the Earth and the Moon, with part of the population living in space, while the rest remain on the devastated planet. In reality, the human being has not yet managed to make manned missions with civilians to other planets, however, Elon Musk, owner of SpaceX, Tesla, and Twitter, intends to do this in 2029.

The billionaire’s idea is that the man is already colonizing Mars in about 30 years. He has been investing heavily in a state-of-the-art ship called the Starship, but the main obstacle to the plan must really be the lack of funds. Even for one of the richest men in the world, the whole thing about aerospace engineering costs a fortune to develop.

In November 2022, NASA launched an unmanned mission to the Moon, entitled Artemis 1, which should be the kickoff to finally send people back to the Moon after so many years. 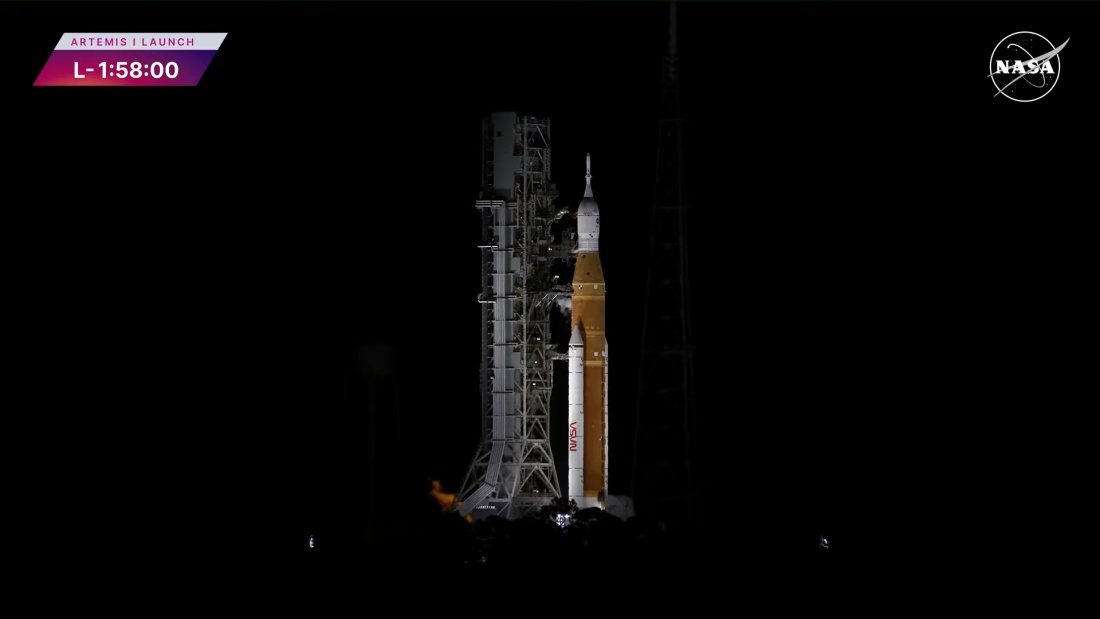 For those interested, SpaceX, Jeff Bezos’ BlueOrigin, and Virgin Galactic are also promoting space travel. However, the ride is a luxury item costing thousands of dollars.

Transforming the human brain into an Artificial Intelligence

Putting the human brain in an AI is not the most innovative concept in cinema, however, Jung_E invests in this subject as the main core of the story. A renowned researcher uses the brain consciousness of her own mother, a deceased army captain, to create identical robots and try to end a civil war.

Nowadays, Artificial Intelligence is present in several devices that we use every day, such as smartphones, refrigerators and voice assistants, for example. But there is nothing concrete so that, one day, we can transfer our brain to this type of technology.

Still talking about Elon Musk, the billionaire has a bold idea that could make the film closer to reality in the future: a chip connected directly to the brain, that would allow communication and, eventually, transfer of information to computers. According to Musk, an operation would insert a small chip into one part of the brain, giving the resource the ability to transmit signals to other parts of the body.

The invention would be an alternative for people with some kind of disability to get around, for example. However, the main idea was to create an interface that could connect with machines, in addition to storing and extracting user memories. 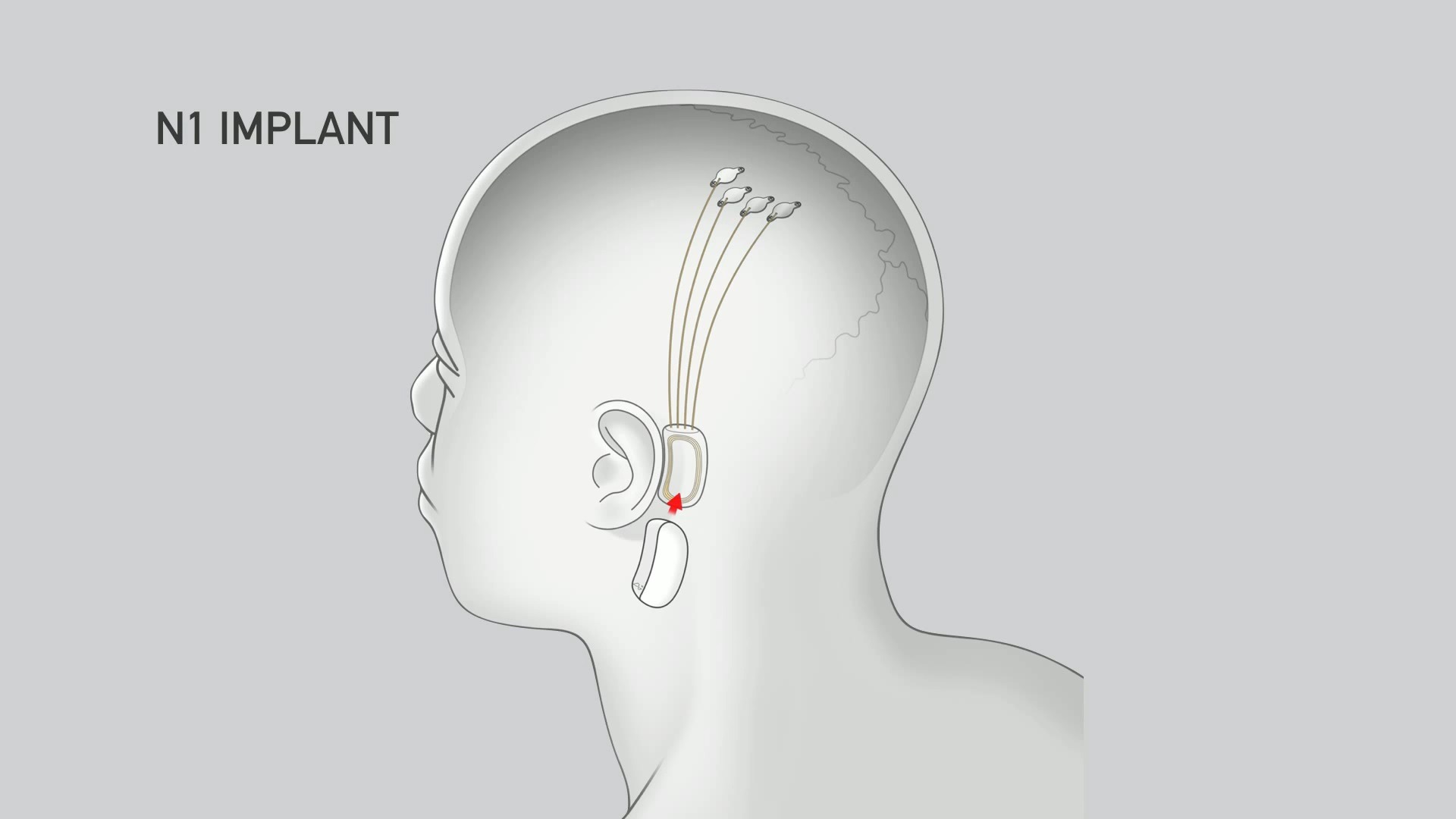 The chip is called N1 Linkand the company that has been studying this solution is Neuralink, founded by the billionaire in 2016. There are still a few years left for this to become a reality, but there are also several ethical problems that can prevent the advancement of research.

Another classic of fiction that Jung_E uses throughout the film are the famous killer robots with different weapons and skills. Another bucket of cold water on the heads of lovers of good dystopias, fortunately there is no robot with this level of weaponry being used in wars or missions by armies. However, the presence of robotic structures such as unmanned drones and probes are already widely used.

A few years ago, Boston Dynamics robots went viral on the internet when showing how the company made these prototypes with such perfection for the current technological level. However, human beings always find a way to make things worse when they need to, and it is not uncommon to find videos of similar robots carrying weapons, such as machine guns, to be used in battle.

It’s hard to say about what may or may not happen in the future. At one point in our history, wars were fought over horses and cannonballs, and shortly afterwards we began to bomb entire cities with nuclear weapons. Technology advances, for better or for worse, but if what you expect is to see something like Terminatorit’s good to wait sitting down.

Jung_E has a 64% media approval rating on Rotten Tomatoes, with 11 reviews, while the audience score sits at 61%. Have you watched the movie? Check out more details about the end of the feature film!