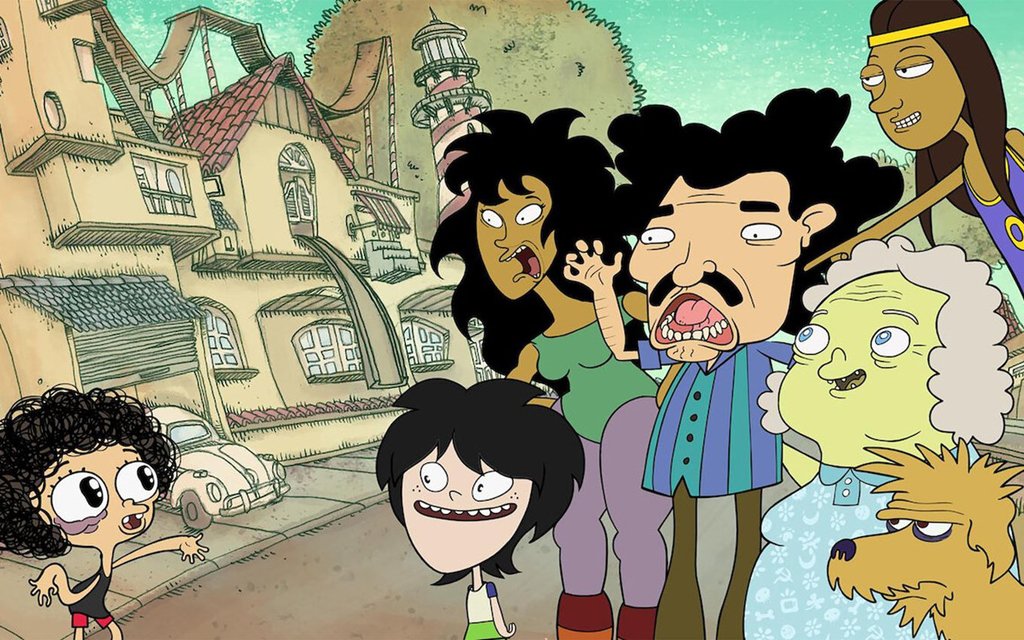 When it comes to Brazilian animations, several beloved titles come to the minds of fans. One of them is certainly Jorel’s brother, a series created by Juliano Enrico that premiered in 2014 on Cartoon Network. The production already has four seasons, which yielded about 108 episodes of a lot of fun and emotion.

Now, with Christmas approaching, the work could not be left out of the celebration and announced a special for the date. From December 9th, at 6 pm, fans will be able to follow Jorel’s Brother Christmas Special both on the Carton Network and streaming HBO Max.

In the plot of the special, we will see Jorel’s brother and his family getting ready for another very bright and exciting Christmas, with everyone very excited and ready to celebrate the holiday in the right way and with the right to everything he asks for.

In this scenario, a character struggles to understand the real meaning of Christmas. It’s Carlos Felino, who can’t quite get into the Christmas mood and doesn’t understand it very well. The problem is that he urgently needs to compose a song for Christmas, commissioned by Shostners & Shostners.

And, of course, Carlos will not be alone in this challenge. He will have the help of Jorel and Lara’s brother, who will invade some houses in the area to see how different families are celebrating Christmas. However, the two notice another problem: Santa’s gifts are being exchanged for “souvenirs”.

The duo suspects that the fact has to do with the legend of the Christmas towel, told by Grandma Juju. Will they be able to unravel the mystery?

O Jorel’s Brother Christmas Special will be part of Cartoon Network’s thematic block, which will last two hours and will feature specials from other animations known to fans, such as Clarence the Optimist, Steven Universe, Teen Titans Go Go and The Amazing World of Gumball.