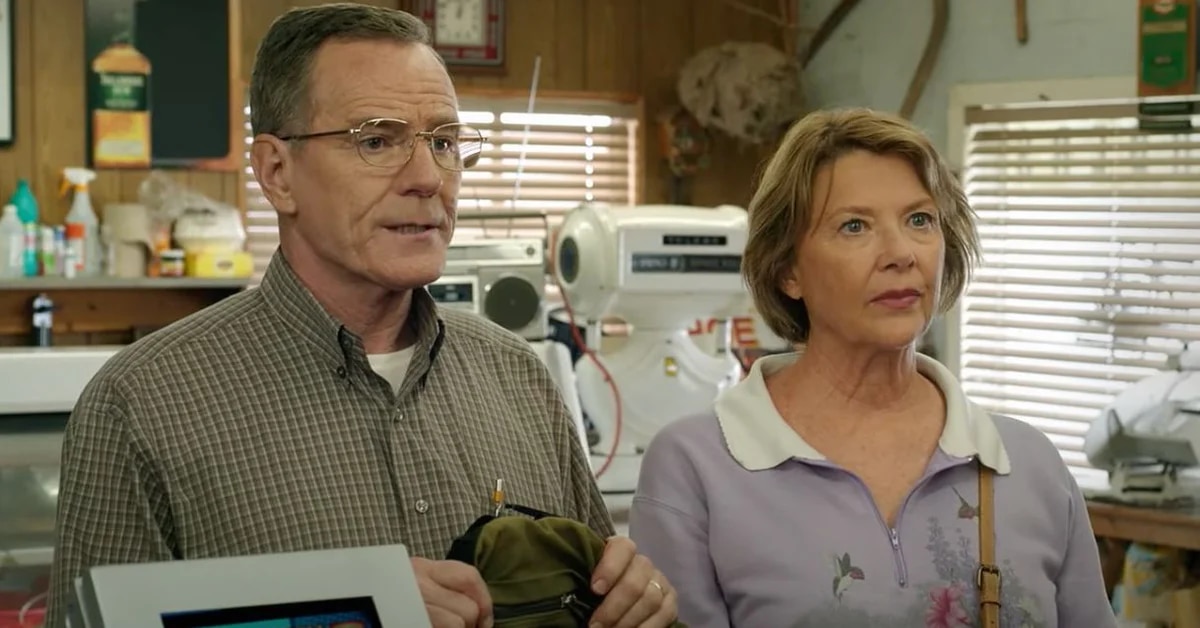 Two retirees manage to legally hack a lottery game and win millions for themselves and their investment group. (Paramount Plus)

Bryan Cranston (breaking bad) Y Annette Benning (American Beauty) star Jerry and Marge Go Large, an upcoming comedy-drama based on a true story. When Jerry and Marge Selbee discover a foolproof way to win the lottery, they both embark on a master plan with the goal of bringing their small town submerged in everyday life, poverty and oblivion back to life. The film will have its first screening at the Tribeca Film Festival and will later be released on Paramount+.

In 2018, the journalist and writer Jason Fagone wrote an article about Jerry (Cranston) and Marge Selbee (Bening), a retired couple from the Evart community in Michigan who “hacked” the lottery system completely legally. The year was 2003, they had sold their family store and they were both retired with no clear direction as to where they would lead their lives. One day, he was struck by a flyer for the lottery game called Winfall. 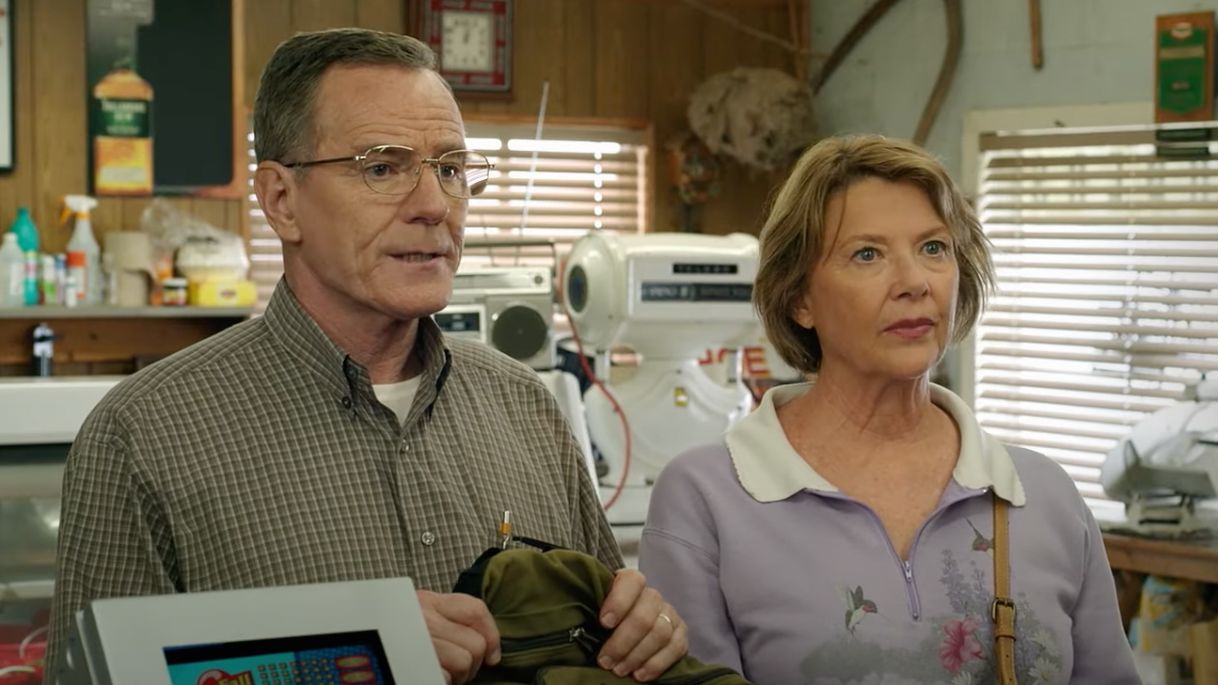 Bryan Cranston and Annette Bening bring Jerry and Marge Selbee to life in this film based on true events. (Paramount Plus)

But the path to success was not so easy, as it required a lot of work and effort to visit stores and machines to print hundreds of lottery tickets. They went through each of these papers and verified everything they had collected, this became a very common activity for the Selbee as if they really participated in a fun game every day.

With an analysis of the structure of this dynamic and an evaluation of the probabilities, the man found a mathematical loophole to obtain millions of dollars for his family and his new investment group made up of other townspeople. As he recounted in an interview when the news broke in 2018, it only took him “three minutes” to realize this discovery would lead him to earn about 27 million for him, his wife and his investors over nine years. . 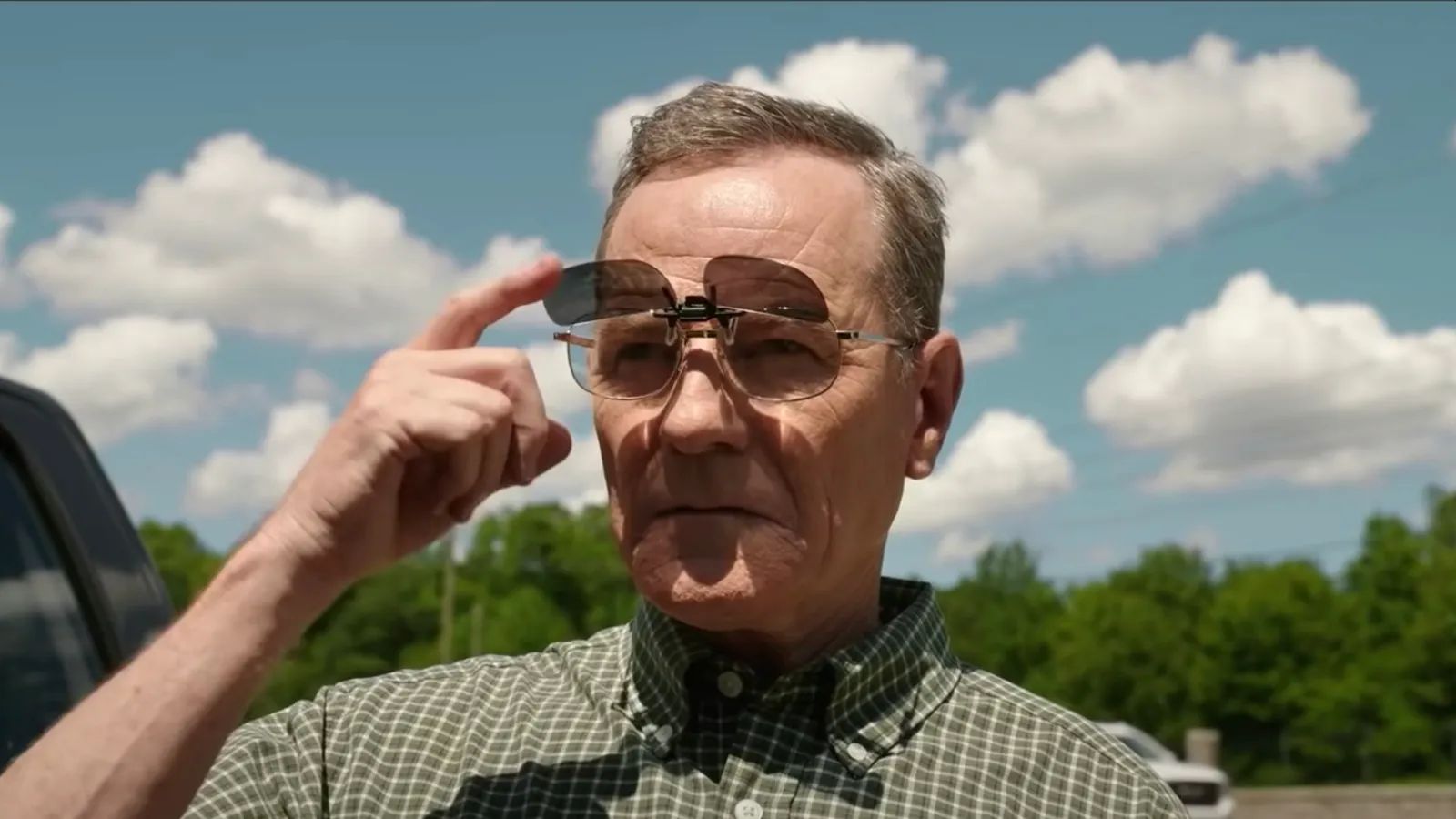 The dramatic comedy is directed by David Frankel, the filmmaker behind the critically acclaimed “The Devil Wears Fashion.” (Paramount Plus)

Thanks to this economic growth, they founded a construction financing company to build homes that would house military veterans in Northern Michigan. And despite practically becoming millionaires, Jerry and Marge still maintained a humble and ordinary lifestyle in the town of Evart. In November of last year, the couple celebrated their 65th anniversary.

Jerry and Marge Go Large takes this incredible true story and turns it into fiction with Bryan Cranston Y Annette Benning in a film directed by David Frankel (The Devil Wears Prada Y Marley and Me). The trailer shows the journey of these two individuals who managed to put everything in their favor in the lottery odds to win important monetary sums and benefit their community environment. The cast is completed Larry Wilmore, Rainn Wilson, Anna Camp, Ann Harada, Jake McDorman, Michael McKean Y Uly Schlesinger. 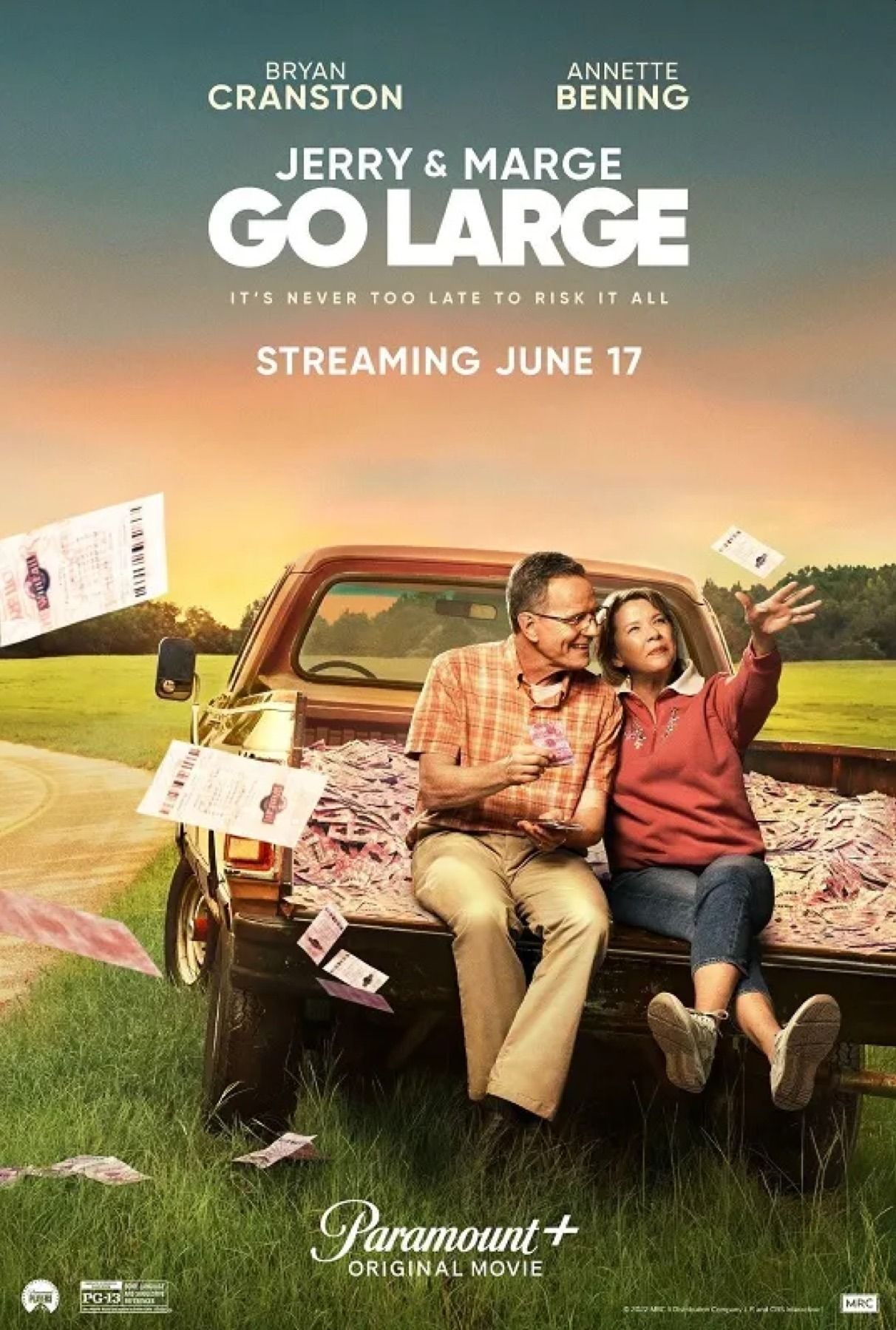 In the framework of tribeca-festivalthe film will be presented with a single theatrical release on June 15 and, from the 17th of that same month, it will be available in the catalog of Paramount+.