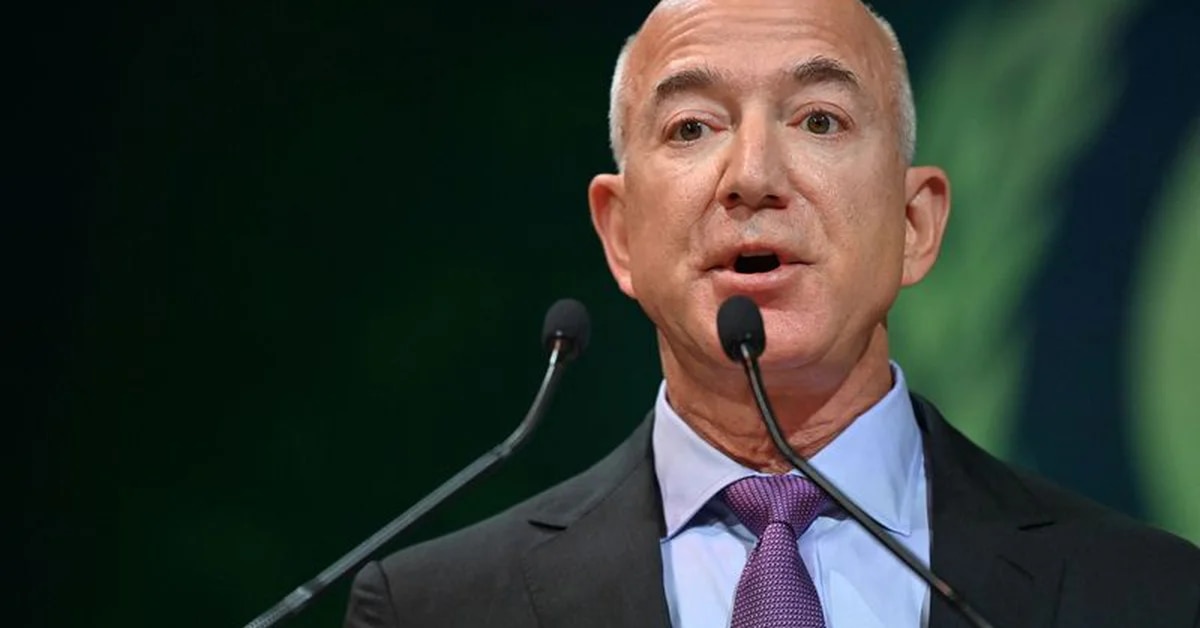 The founder of Amazon, Jeff Bezoshas been asked in a post on Twitter whether Elon Musk’s $44 billion cash deal to buy Twitter gives China “a bit of leverage over the public square,” in reference to the field of debate in which the social network that the owner of Tesla will manage has become.

Musk, who calls himself absolutist freedom of expression and has criticized Twitter’s content moderation policyreached an agreement on Monday to buy the social media platform.

Political activists hope that Musk’s ownership of Twitter will lead to a less restraint and the reinstatement of banned people, including former US President Donald Trump.

There are also questions about what the deal will mean for Twitter’s content policy in China, as Musk-owned Tesla relies heavily on China for vehicle production and sales.

“Did the Chinese government just gain a bit of influence over the public square?”Bezos tweeted late Monday. In that message, the businessman gives his opinion about a tweet by the journalist from New York Times mike forsythewho claims that Tesla’s second largest market in 2021 was China and that Chinese battery manufacturers are the main suppliers of Tesla’s electric vehicles.

“My own answer to this question is probably no. The most likely outcome in this regard is complexity in China for Tesla, rather than censorship on Twitter.” he tweeted later.

“But we’ll see. Musk is extremely good at navigating this kind of complexity.”Bezos continued. 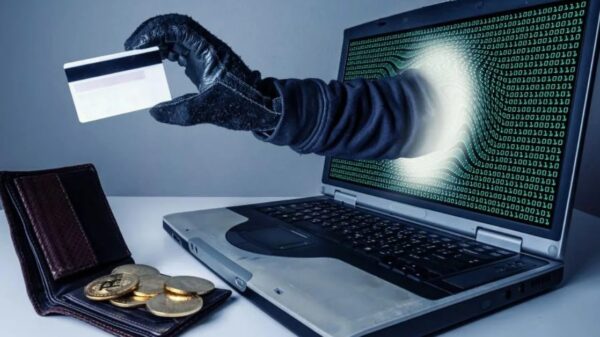 The most common reasons why users fall for internet scams

Cybercriminals study attack strategies (Photo: Capture) Believing that “it will never happen to them” or that the cyber criminals They would not be interested...

Chrome, Internet Explorer, Netscape and many more browsers that have marked the history of the internet