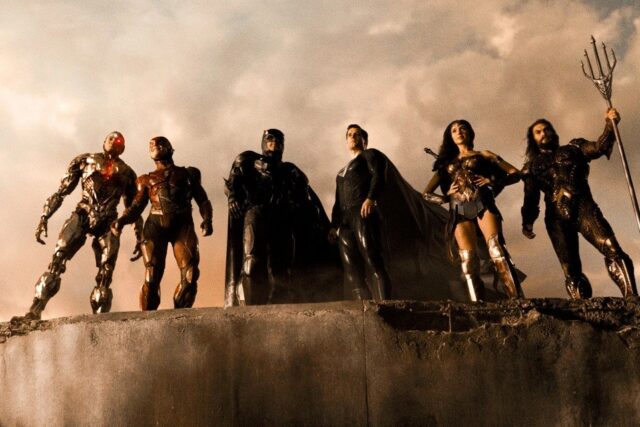 During a question and answer session with fans on the social network Mastodon, James Gunn gave more details about the future of the DCU in theaters and compared his creative business model to that of Zack Snyder. According to him, the next projects will not suffer interference from external studios. and will be developed solely under the company’s plans for comics and multimedia content.

These answers were given after controversies involving the drastic changes in the cast of actors and in the company’s schedule. Recently, Henry Cavill was released from his role as Superman due to interest in bringing a full reboot of the Man of Steel to theaters. Also, Black Adam, starring Dwayne “The Rock” Johnson, has been put on hiatus and Patty Jenkins and Gal Gadot’s third Wonder Woman film is scrapped.

According to James Gunn, these strategies would have been adopted to minimize interference from other studios, something that, for him, was recurrent during the time of Zack Snyder – especially in relation to the Snyder Cut of Justice League. However, the new CEO of DC Studios assured that decision annulments will not occur again and the directors will be free to conduct the films without impacts from other means.

James Gunn on if “the studio will interfere with DC”

“The position is different than it was with Zack [Snyder], etc. Peter and I are the heads of DC Studios. The only studio interference would be from us!”

“James Gunn on whether ‘the studio is going to interfere with DC’: ‘The position is different than it was with Zack [Snyder], etc. Peter and I are the heads of DC Studios. The only studio interference would be us!'”

More news about DC’s future in theaters will be shared in early 2023.