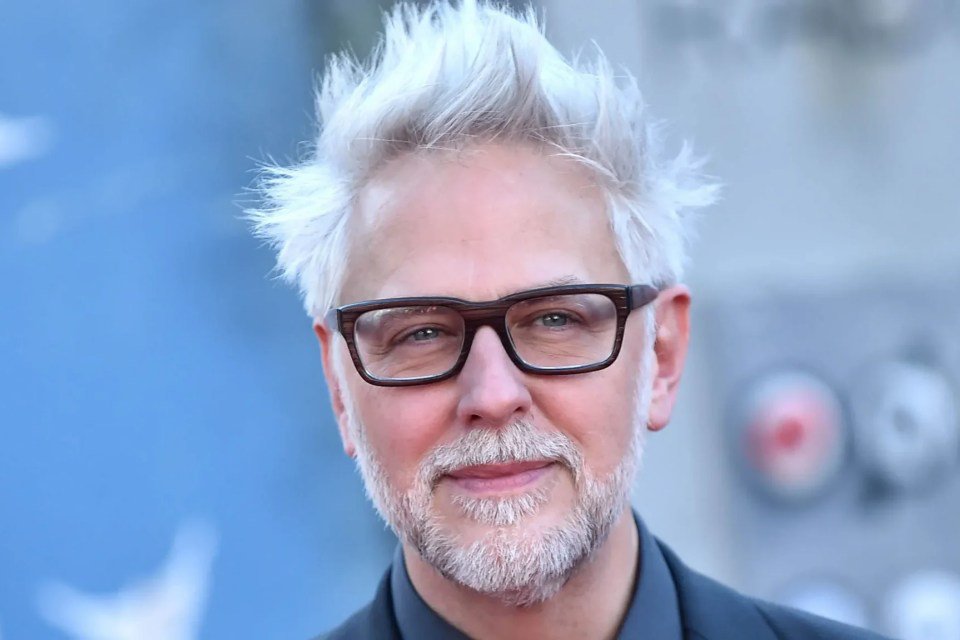 This Thursday (15), DC fans woke up to the news that Henry Cavill will not be reprising his role as Superman🇧🇷 The reason? The actor was discarded by the new presidents of DC: Peter Safran and director James Gunn.

On Twitter, Gunn announced what his plans are for the future of the hero and the DCEU:

“Peter and I have a DC framework ready to go that we couldn’t be more excited about; we will be able to share some exciting information about our first projects at the start of the new year,” he declared.

Peter & I have a DC slate ready to go, which we couldn’t be more over-the-moon about; we’ll be able to share some exciting information about our first projects at the beginning of the new year.

As such, fans look to Gunn as someone who can make or break the DC expanded universe. But, after all, who is he? Find out more about his career!

Who is James Gunn?

Born August 5, 1966, Gunn is an American filmmaker, screenwriter, director, producer, actor, and musician. His screenwriting career began in the late 1990s with Tromeo and Juliet and the Scooby-Doo film franchise.

In late 2022, he took over at DC Studios from Walter Hamada. Alongside Peter Safran, the director claims that both have plans for the future of Superman, Wonder Woman and Batman in theaters.

So let’s keep an eye on what your next steps are! So far, DC’s news beyond Henry Cavill’s replacement has yet to be announced.

So, did you like to know more about James Gunn? In order not to miss anything that happens in the world of series, movies and anime, keep following the site. Also, take the opportunity to share the article on social networks!