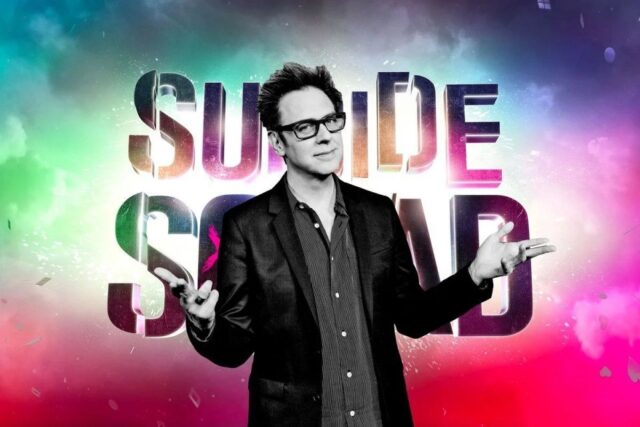 In 2022, it was announced that filmmaker James Gunn would take over as director of DC alongside Peter Safran. The announcement was met amid both positive and negative reviews from fans. However, recently, new controversies have put the director’s name in the spotlight and the studios are going through a turbulent period.

In this Monday, actor Ray Fisher, hurt by his DC career, has hit back at Gunn’s comments about a misunderstanding🇧🇷 On Twitter, Gunn would have commented on the accusations made by actors like Gal Gadot in relation to the abuse committed by Joss Whedon on the set of Justice League. However, Gunn deleted the tweets and Fisher countered:

“The way James Gunn is fake on Twitter is really funny. He’s going to fight for Joss Whedon, pseudo-apologize for it, and delete the apology immediately before taking his new job at DC, isn’t he? Refusing to apologize for toxic behavior appears to be a job requirement for WB/DC,” the actor wrote.

Subsequently, Gunn stated that all of his tweets are automatically deleted by Twitter, due to a feature that he himself activated on the platform. Still, this is not the only controversy involving his name.

James Gunn takes over as DC director amid controversy

Some of DC’s first announcements for the next few years were the discontinuity of Wonder Woman and, of course, the departure of Henry Cavill from the DCEU. With that, some fans suspected that Gunn was “losing control” of DC.

However, contrary to what has been speculated, James made it clear on his Instagram that actress Gal Gadot was not fired from DC and that, although the film Wonder Woman 3 is no longer in the plans of the studios, the superheroine can still be part of other productions.

“Our choices for the DC Universe are based on what we believe is best for the story and best for the characters that have existed for nearly 85 years. Maybe those choices are great, maybe not, but they’re made with sincerity and integrity and always with history in mind.”

Our choices for the DCU are based upon what we believe is best for the story & best for the DC characters who have been around for nearly 85 years. Perhaps these choices are great, perhaps not, but they are made with sincere hearts & integrity & always with the story in mind.

For now, we can only wait to find out what’s next!

So, what did you think of all these controversies? In order not to miss anything that happens in the world of series, movies and anime, keep following the site. Also, take the opportunity to share the article on social networks!