It has been a decade since Apple removed Scott Forstall from the position of vice president responsible for the iPhone software system and replaced him with the vice president responsible for Mac software, Craig Federighi, who has been in charge of the American company’s software since October 29, 2012. After Forstall’s dismissal, he worked for Apple as a consultant for six months, but since then he has only appeared in public about the company once, he gave a one-hour interview on the tenth birthday of the iPhone, which can be viewed embedded.

Forstall was one of Jobs’ closest collaborators at Apple, but after Jobs’ death in 2011, rumors began to spread that the vice president responsible for the iPhone operating system was not exactly popular among other Apple executives. Among the alleged reasons are that Forstall tried to imitate Jobs’ ego and behavior, and that he was characterized by the avoidance of responsibility. He and Jony Ive allegedly did not like each other so much that they were not willing to have joint discussions.

Leaders of the team that developed the first Apple iPhone, Scott Forstall, second from right between Eddy Cue and Steve Jobs.

The reason for Forstall’s removal was iOS 6, released in September 2012, mainly Apple Maps, which was launched with iOS (the last one with a nicely drawn user interface). iOS 6 was the first system in which Apple dropped Google maps from the pre-installed applications and switched its system to its own map service. This was a minor tragedy, the 3D bird’s-eye view function called Flyover was unusable in many cities, the navigation worked from place to place, and Apple made headlines for the unusable software. There were also reports that the iOS 6 map was full of errors because Apple only tested the software in California before release, the joke later turned out to be partly true. 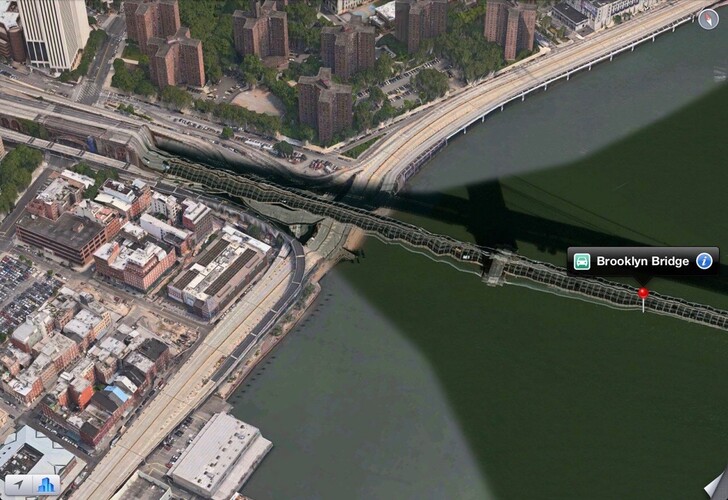 In iOS 6, the Flyover feature barely worked outside of California. (source: 9to5Mac) [+]

Tim Cook issued a public apology letter for the botched mapping software and asked users to download MapQuest or Waze while Apple gets its own maps down. Forstall refused to sign the public letter, which, according to a New York Times article at the time, he believed was a mistake blown up by the media. Cook and Apple management then decided to say goodbye to the vice president responsible for iOS.

Craig Federighi took control of iOS and OS X (now macOS), Eddy Cue was given leadership of the development of Apple Maps and Siri, and Jony Ive took over the design of the user interface in addition to the hardware design. The result of the latter was the completely redesigned iOS 7, released in 2013, scandalously rough in its minimalism and full of bugs at the time of its release, which introduced a new design principle on which the UI of all Apple software has been based since then. Apple Maps has been under the leadership of Eddy Cue ever since, the software was completely rebuilt from the ground up in 2018 and instead of the previous solution, which relied on the database of partner map services such as TomTom, Apple built its own. As a result, the native map of Apple devices is now a competent competitor to Google Maps in many respects. 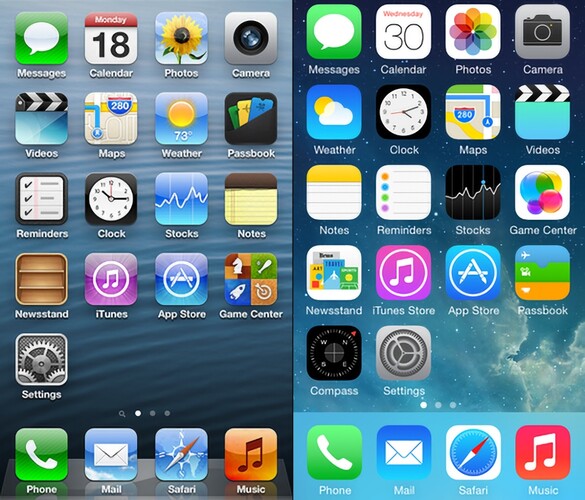 With Forstall’s departure, Jony Ive, who has since left Apple, took over the leadership of the development of the software user interface and destroyed everything that was sacred with iOS 7. (source: 9to5Mac) [+]

Forstall has not returned to a leadership position in the past ten years and has also withdrawn from public appearances. The last time he attended an Apple presentation was the debut of the iPad Mini as a representative of the company, since 2015 he has been a named adviser to Snapchat and an investor in several technology startups. Emelett’s name can be found as a producer or philanthropic supporter among the creators of several plays performed on Broadway.

Game of Thrones: spin-offs will still take time to debut on HBO