The company will use the Dall-e2 AI and will compensate the creators of the photographs that have been used to generate the images, (photo: Unocero)

The application of artificial intelligences in the production of commercial photographs is getting closer after Shutterstockone of the most popular stock image websites will start planning to use one for generate images that can be distributed.

According to a Gizmodo article, the website has begun to expand its relationships with OpenAIcompany in charge of creating the artificial intelligence known as DALL-E2 and that is responsible for generating realistic images at the request of users.

This rapprochement between both companies could be an indicator of the emergence of an initiative that allows the commercialization of AI creations art from the images found stored within the Shutterstock gallery and were made by people in the first place.

Although this idea has not yet been officially launched on the market, the business of image file considers that this premise would have a positive impact on the work of its clients because it will give greater opportunities to the creative exploration of images. However, other companies in the market that compete with Shutterstock indicate that this could even be illegal. 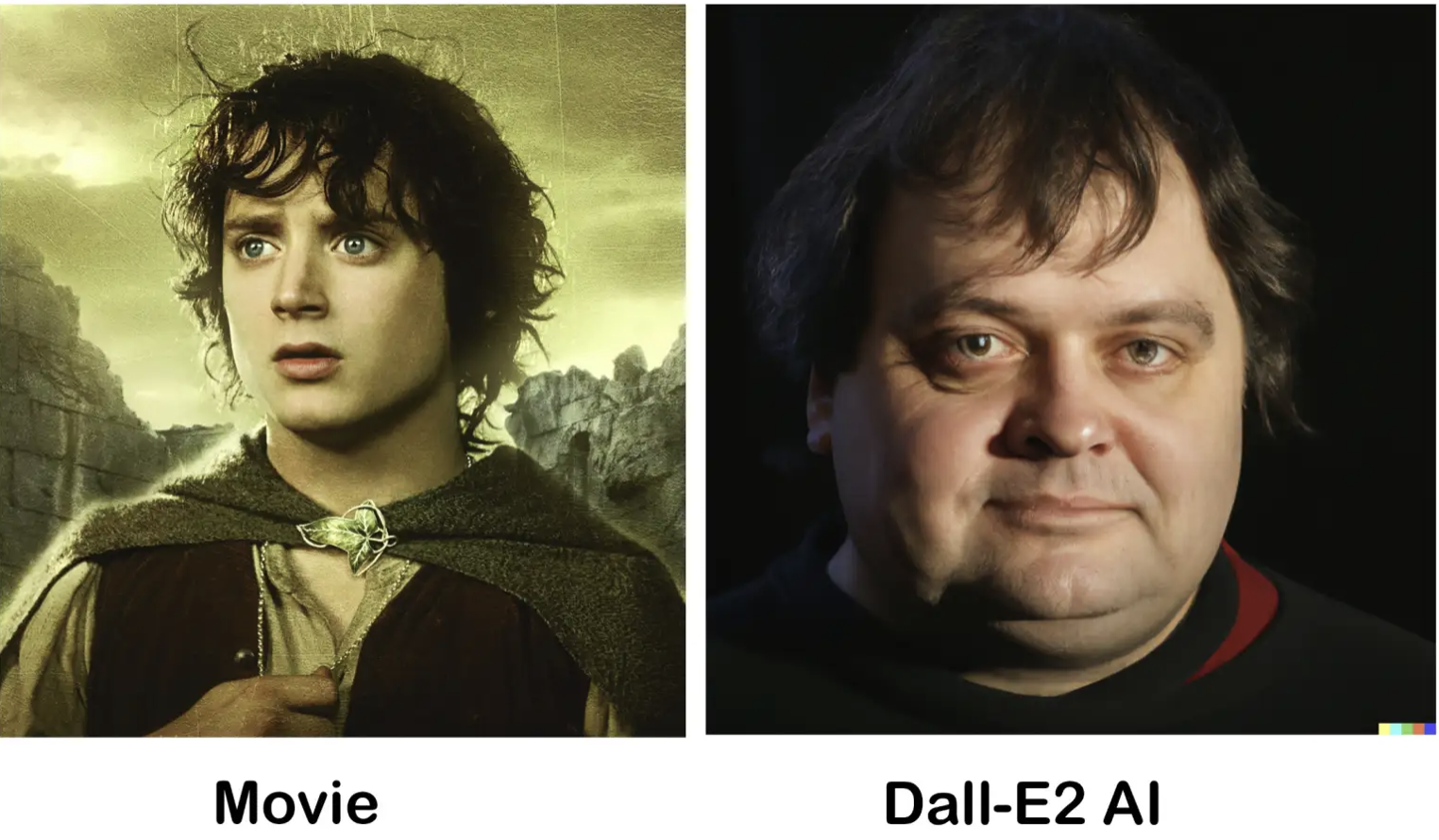 Craig Peters, the CEO of Getty Imagesanother company dedicated to the distribution of licensed images, already indicated last month in The Verge that the use of content generated by artificial intelligences is of concern due to the possible violation of the Copyright in its creation.

Artificial intelligence and other applications of machine learning sample other artists’ work to create contents. That production can take hundreds or thousands of pieces from other people to create a image”, Peters told the American media.

However, Shutterstock would not plan to back down from this project and would instead address the issue of Copyright in another way: by compensating the humans who worked on the production of the original stock images that would fuel the generation of DALL-E2.

The “contributors fund” would be the way that the company would have to reward the work of the creators referenced in the images of the artificial intelligence and, if successful, this model could be the first of its kind, according to Gizmodo. 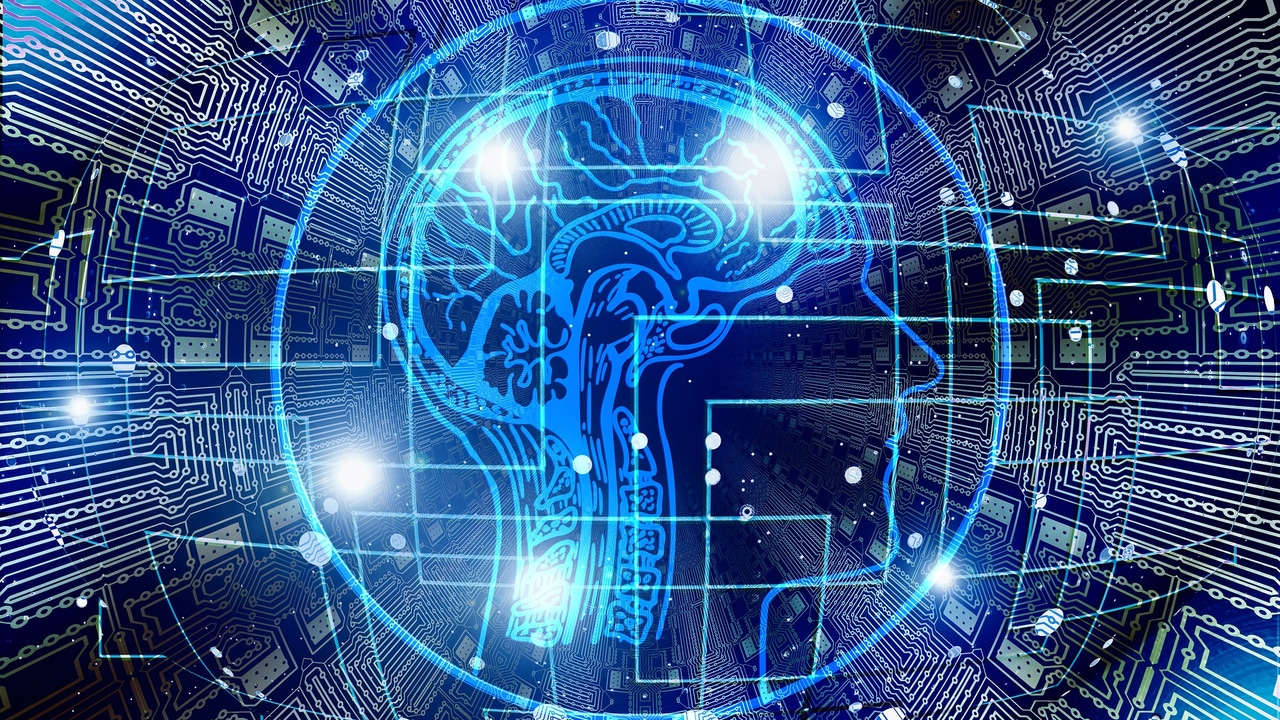 DALL-E2’s artificial intelligence would take the images from Shutterstock to generate new ones that could be marketed by the company. (photo: Antenna 3)

For what is indicated in the website of the environment, additionally, the humans involved in the process would have Additional benefits for his work in the form of royalties of the images.

According to the company’s CEO, Paul Hennessy, “The means to express creativity are constantly changing (…) We recognize that it is our responsibility to embrace this evolution and ensure that this technology have ethical bases.

On the other hand, the relationship between OpenAI Y Shutterstock is not new, but dates from the year 2021, when the company that created DALL-E2 acquired the license of images and data from its associate to train the artificial intelligence in the creation of images.

This association is the reason why the CEO of the company of technology He indicated that part of the success he currently has is thanks to the agreement that has been finalized with Shutterstock.

Although the launch of the image service generated with DALL-E2 by the company, it would be enabling users soon, although it remains unclear whether the initiative to Shutterstock will be well received by the people in charge of the image creation archive.