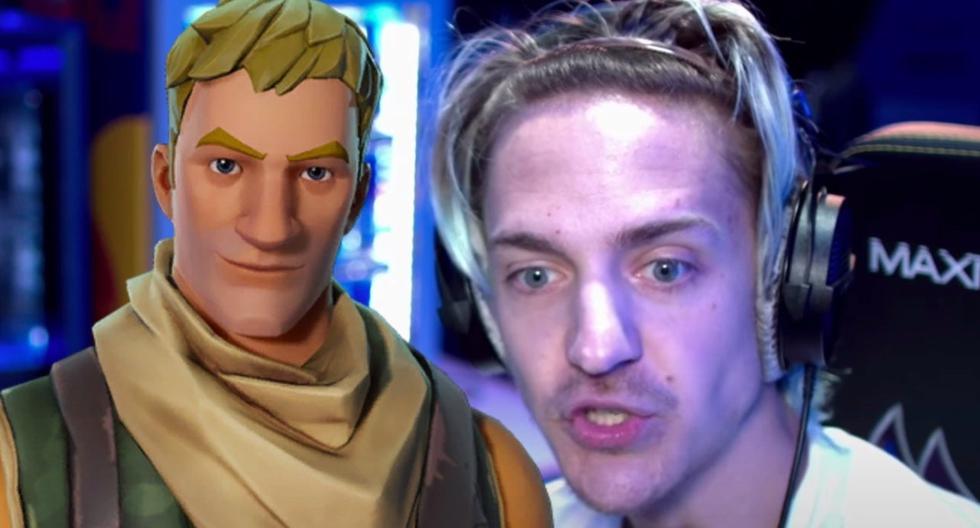 Is Fortnite full of cheats ? If you start Fortnite Battle RoyaleFirst, an anti-cheat system will be started, which has served to eliminate several users who used the famous ‘laser’. Basically, some players had perfect aim and were always aiming for the head.

In recent years, Epic Games worked on new systems to kick these accounts out but they have returned and in the worst way. Normally, when we see a hacker or cheater it is usually subtle like seeing you through the wall but nothing like what you will see now.

“CouRage” and “Ninja” entered a Battle Royale game and were surprised that someone was shooting at them despite being in cover. It was a player that I was using in ‘god mode’.

It could fly, it had X-rays and it also had auto aim – the complete package. You can check the time of their deaths at minute 1:00 of the video in question. The big question is whether Epic Games will ever update their software again to weed out these cheaters. 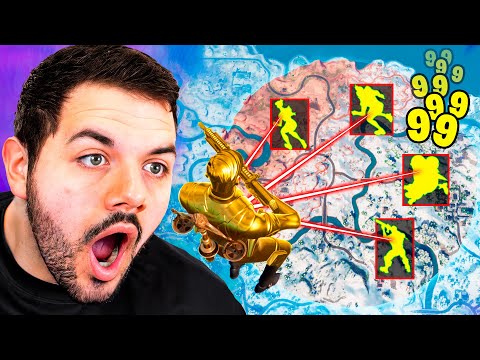 As if having cheats isn’t enough, some gamers have also reported multiple visual bugs in the current patch. There is a glitch that prevents you from seeing your special suit and loading the character with the basic design.

Epic Games has become increasingly watchful in regards to cheaters, and if detected, this new hacker will almost certainly face an indefinite ban. Although the most severe consequence is being permanently banned from the game, Epic Video Games has also tightened crackdown on Fortnite users who try to avoid dishonest sanctions by banning any subsequent accounts established by a banned player. Glitches and exploits are also grouped together in this area, therefore players should review the pointers to avoid future fines.

Epic has maintained its stance against cheating in Fortnite, and it shouldn’t be long before the flying demon is totally prohibited. The same is more likely to happen to other gamers who are attempting to employ similar exploits and aimbot. Chapter three has just recently begun, so casual gamers can only hope that there will not be a fresh wave of cheaters in the future seasons and that those attempting to dominate the market with hacks will be dealt with appropriately. Although Fortnite’s anti-cheat mechanism isn’t flawless, Epic should continue to intervene to keep the game fair for everyone.

Fortnite new map that offers 25,000 XP per second in Chapter 3