The Ministry of Justice ordered the immediate suspension of sales of iPhones without a charger throughout Brazil. Published in the Official Gazette of the Union this Tuesday, September 6, the sales cancellation includes models from the iPhone 12 that do not include the power adapter in the box. In case of non-compliance with the order, Apple will be fined R$ 12.2 million.

According to the Ministry, the absence of the charger did not “demonstrate effective environmental protection action”, which is Apple’s main claim to remove the accessory with the launch of the iPhone 12 in October 2020. In the following months, companies such as Xiaomi and Samsung adopted the same strategy.

The National Consumer Bureau accuses Apple of abusive practice and tying, since the charger is a vital part of the device’s operation.

“(Apple), which continues to manufacture battery chargers, reportedly propagates the discourse that the choice of purchase has been passed on to the consumer, but, in fact, it is the one who decided the mode of supply of its product”, highlights the technical note published in the Official Gazette.

Just yesterday, Samsung announced that its latest foldable phones from the Galaxy Z line will be shipped with a charger in the box. Samsung’s measure may impact the launch of its next cell phones in Brazil.

The decision by the Ministry of Justice comes on the eve of the announcement of the new iPhone 14, latest generation models that are also expected without a power adapter included in the box.

In a press release, Apple stated that it has already had a positive response in several resources on the subject in Brazil and is confident that now will be no different, also saying that there are several charger options that can be purchased by its customers. 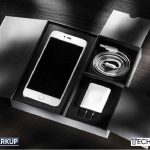 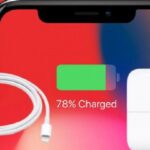 Apple double charger: images are filtered before its launch 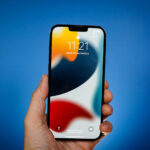 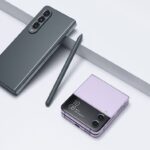 The emotion of Brendan Fraser: the actor who returned from oblivion and received a seven-minute ovation at the Venice Film Festival 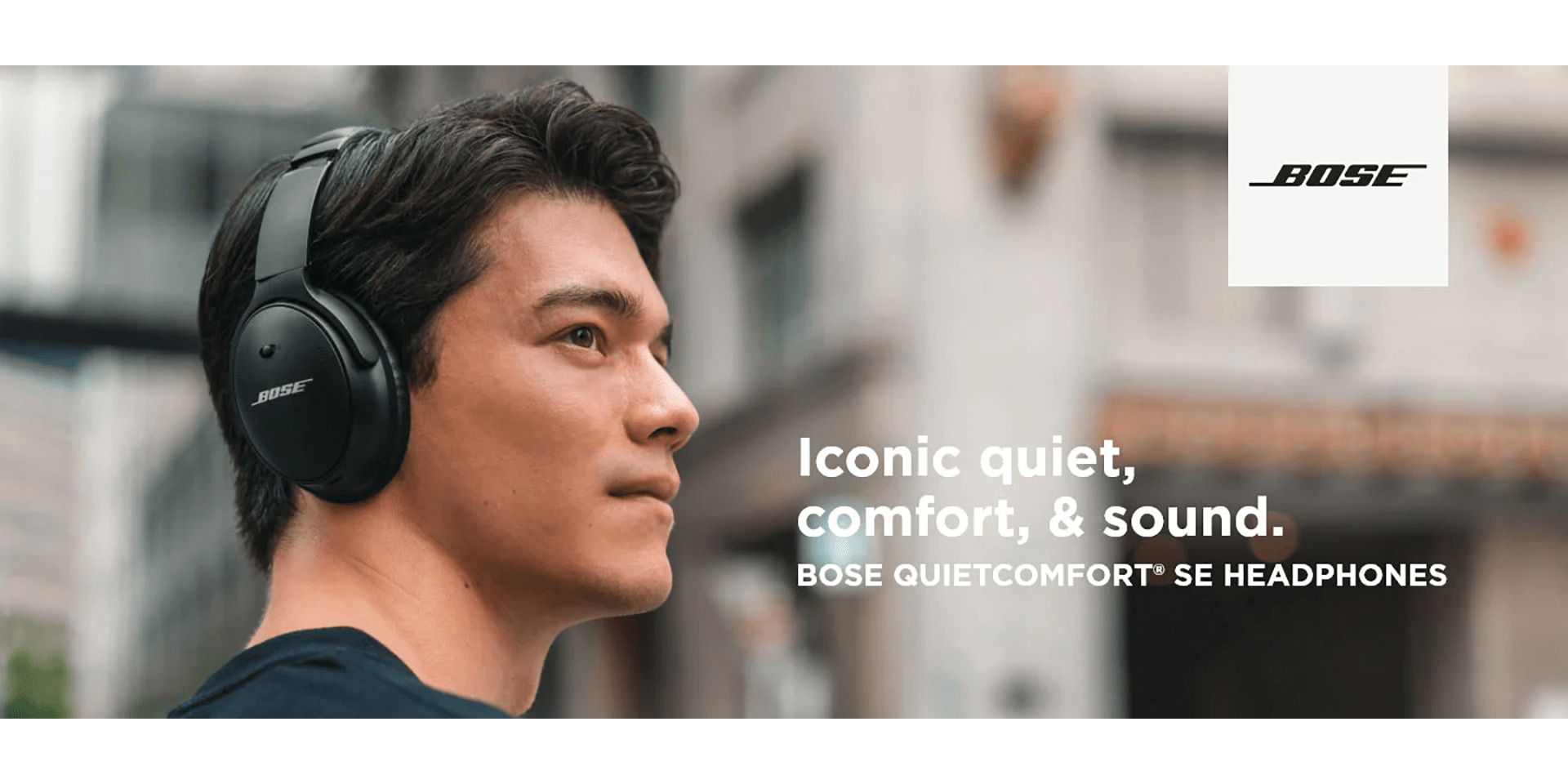 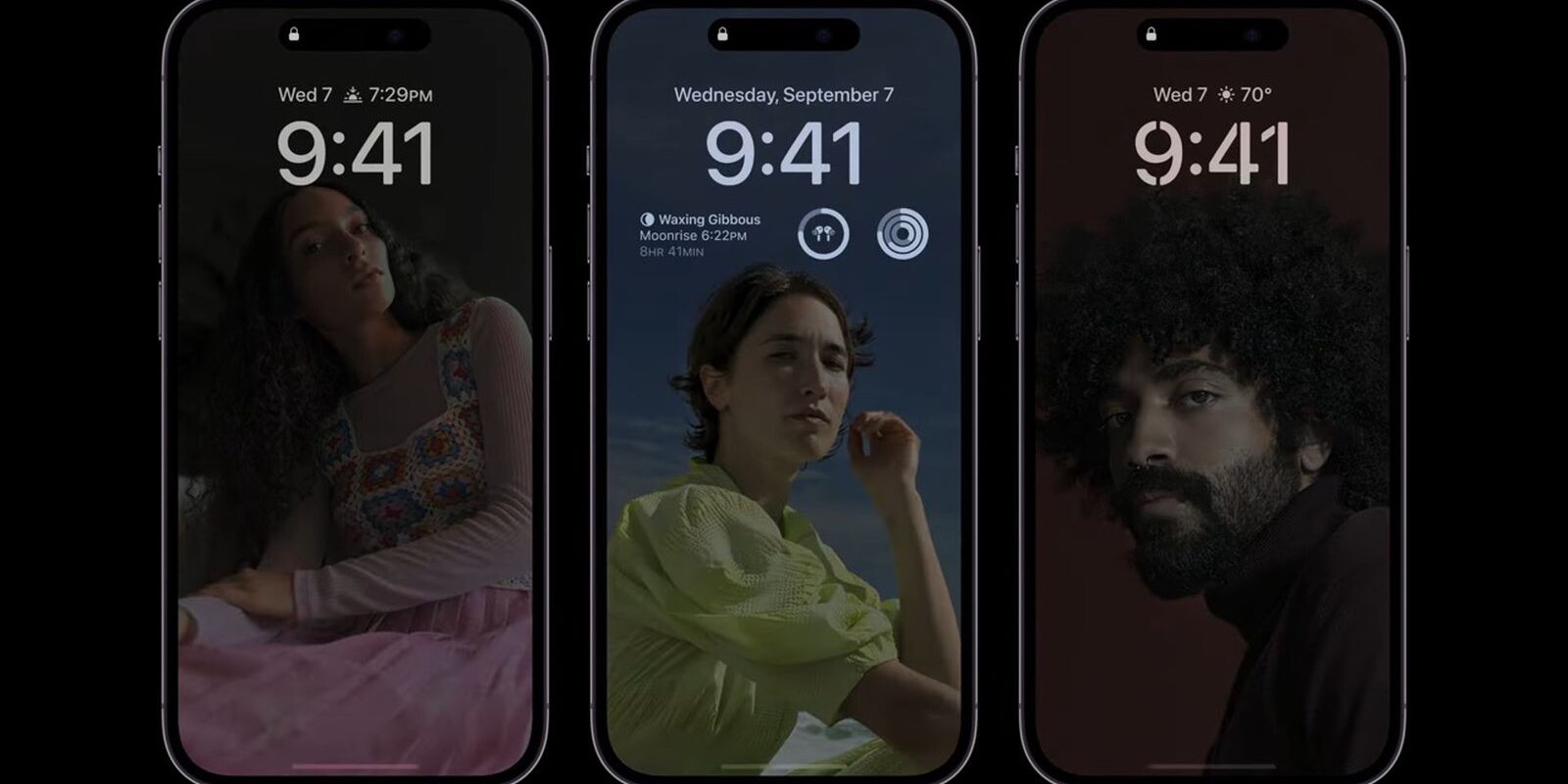 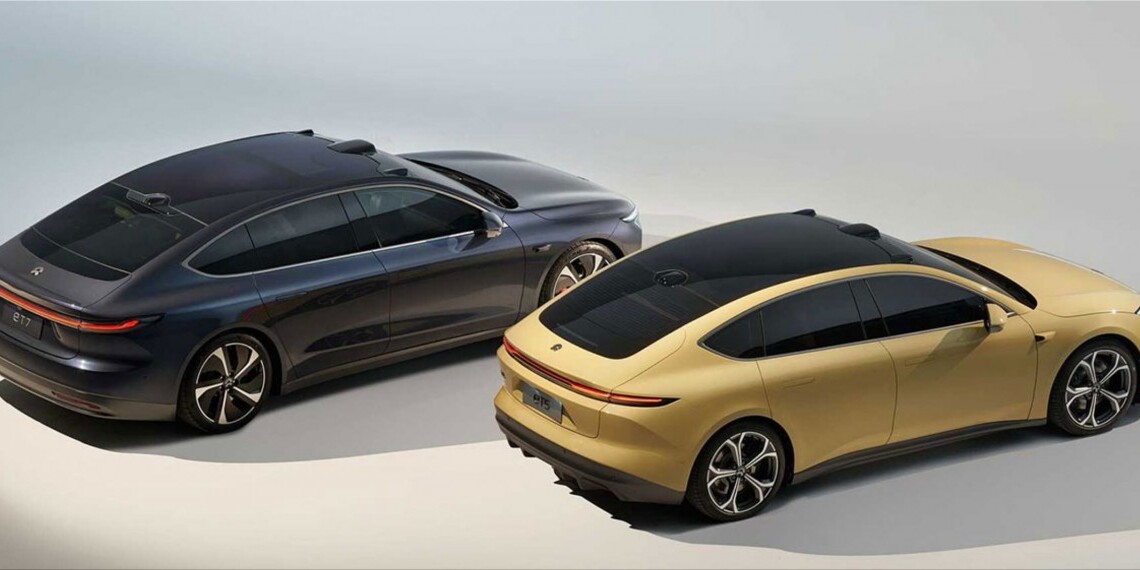 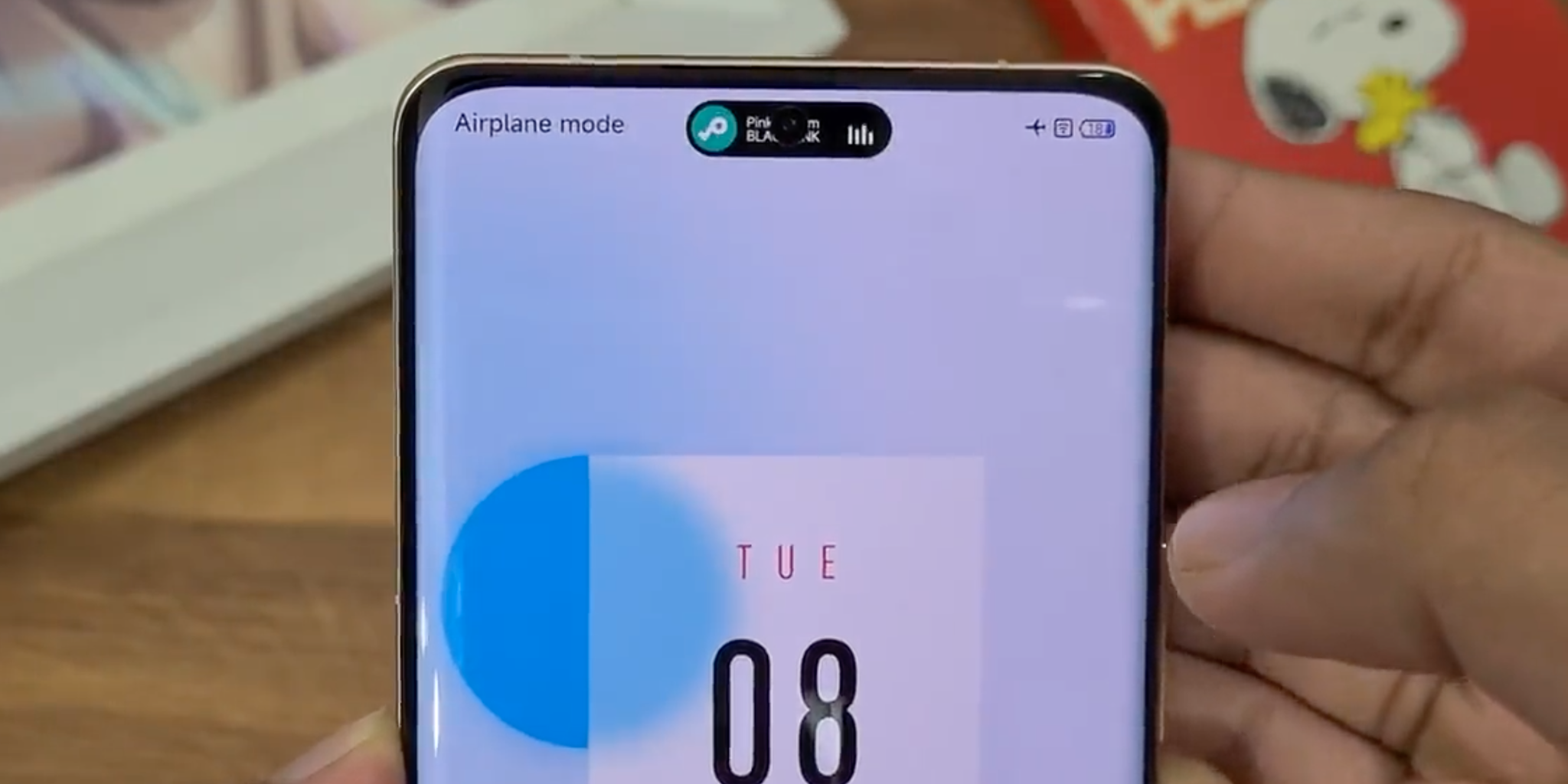