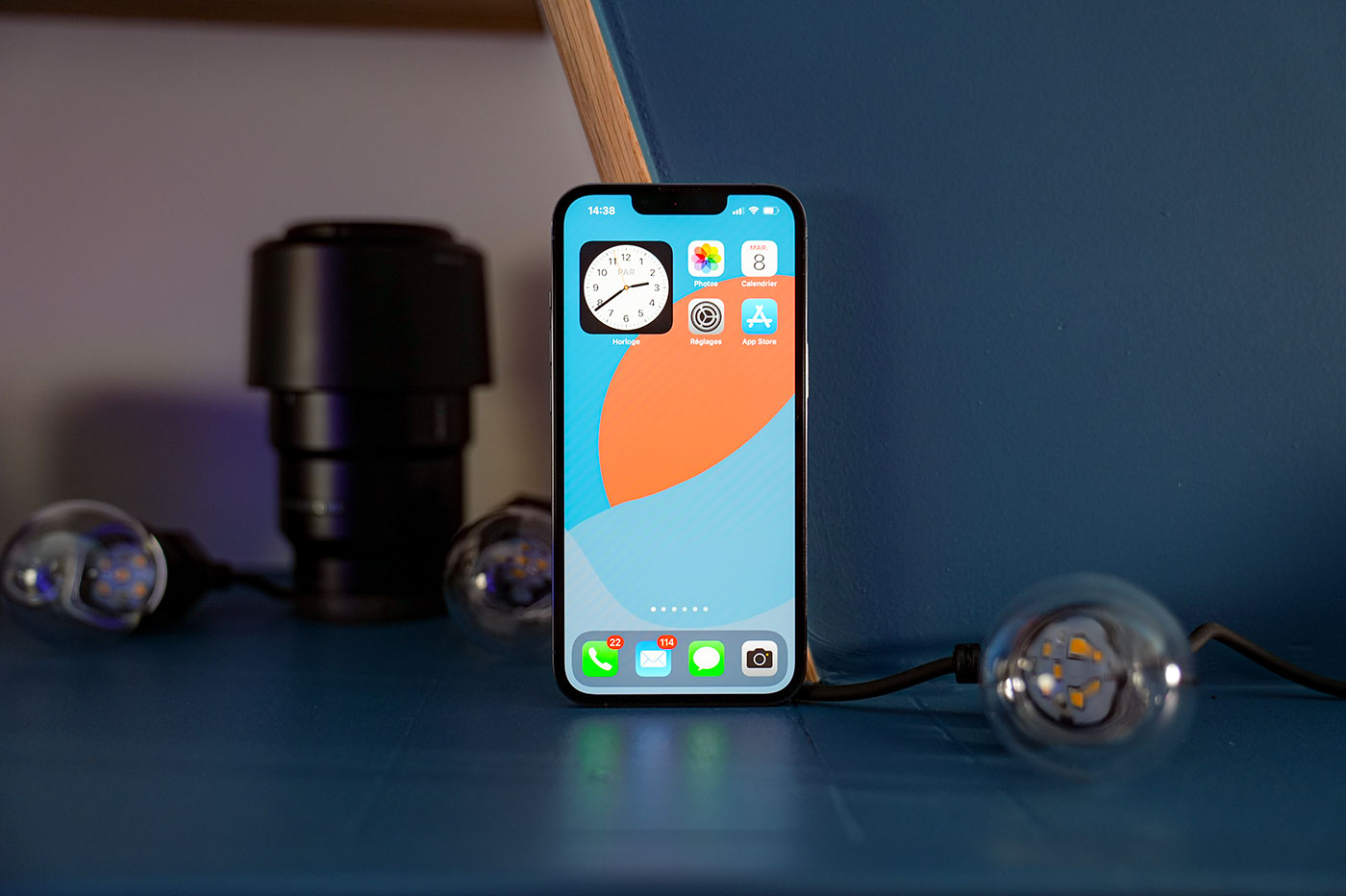 As you know, for many months now the European Union has been trying to impose the USB type C port on all smartphone manufacturers. A draft law in this sense has been under discussion for some time. But according to Reuters, the final details of the bill will be discussed on Tuesday 7 June 2022.

Representatives of the Commission, Parliament and the Council of Ministers of the EU have in fact slipped aside that the meeting will be the last before the final vote on the text. Among the provisions that are still debated, there is the question of extending the obligation to manufacturers of portable computers.

Which, if confirmed, is likely to impact Samsung, Huawei and other manufacturers who will therefore have to potentially adopt the USB-C port as a charging port in their next products. Beyond the USB type C port, the final text could also regulate wireless charging.

Charging systems could thus be harmonized by 2025. But this horizon is still debated: the Commission and many European countries suggest a longer transition for technical reasons. The idea of ​​forcing manufacturers who sell electronic devices in Europe to use the same standards aims to fight against pollution and waste.

In the smartphone sector, there are few manufacturers who, in 2022, offer anything other than USB type C ports on their devices. In reality, it is above all Apple which is still resisting with the Lightning standard, while being one of the most influential members of the USB Implementers Forum the consortium behind the universal port.

The proprietary Lightning standard was launched by Apple long before the USB type C ports. At the time, the Lightning had many advantages over the USB-A or micro USB ports used by the competition: we are indeed talking about the first connectors that can be plugged in any direction. Lightning ports and connectors are also said to be more robust than alternatives that predate the USB Type-C format.

The Lightning standard had in its time undeniable advantages

They also offered better speeds. But since the arrival of USB type C ports, these advantages are no longer so decisive. Above all, clinging to Lightning ports reinforces the ecosystem effect – the Apple customer who wants to buy an Android smartphone (or vice versa) will necessarily have to buy all the appropriate cables and chargers.

But Apple has another reason to keep the Lightning as long as possible: as part of the program Made for iPhone (MFi) Apple allows third parties to create and sell Lightning accessories… for a $4 license per Lightning connector. Which means, for example, that for a cable consisting of two Lightning connectors, the manufacturer must necessarily pay Apple $8 per cable.

A real financial windfall given the impressive volume of Apple accessories that are sold each year. However, Europe’s decision could immediately impact this model all over the world. Indeed, it is much less expensive when you are a company like Apple to produce a single version of a product for the whole world.

The whole question now is whether it will be more profitable for Apple to offer the same USB-C iPhone everywhere, or whether the firm will continue to sell devices with Lightning port in certain markets such as the United States. For its part, the firm remains silent for the time being.

Some time ago, however, Apple felt that imposing such standards was likely “to stifle innovation” and would result in “force users to buy new chargers and cables” which, according to the firm, could generate a mountain of waste… Who is right in your opinion? Share your opinion in the comments!