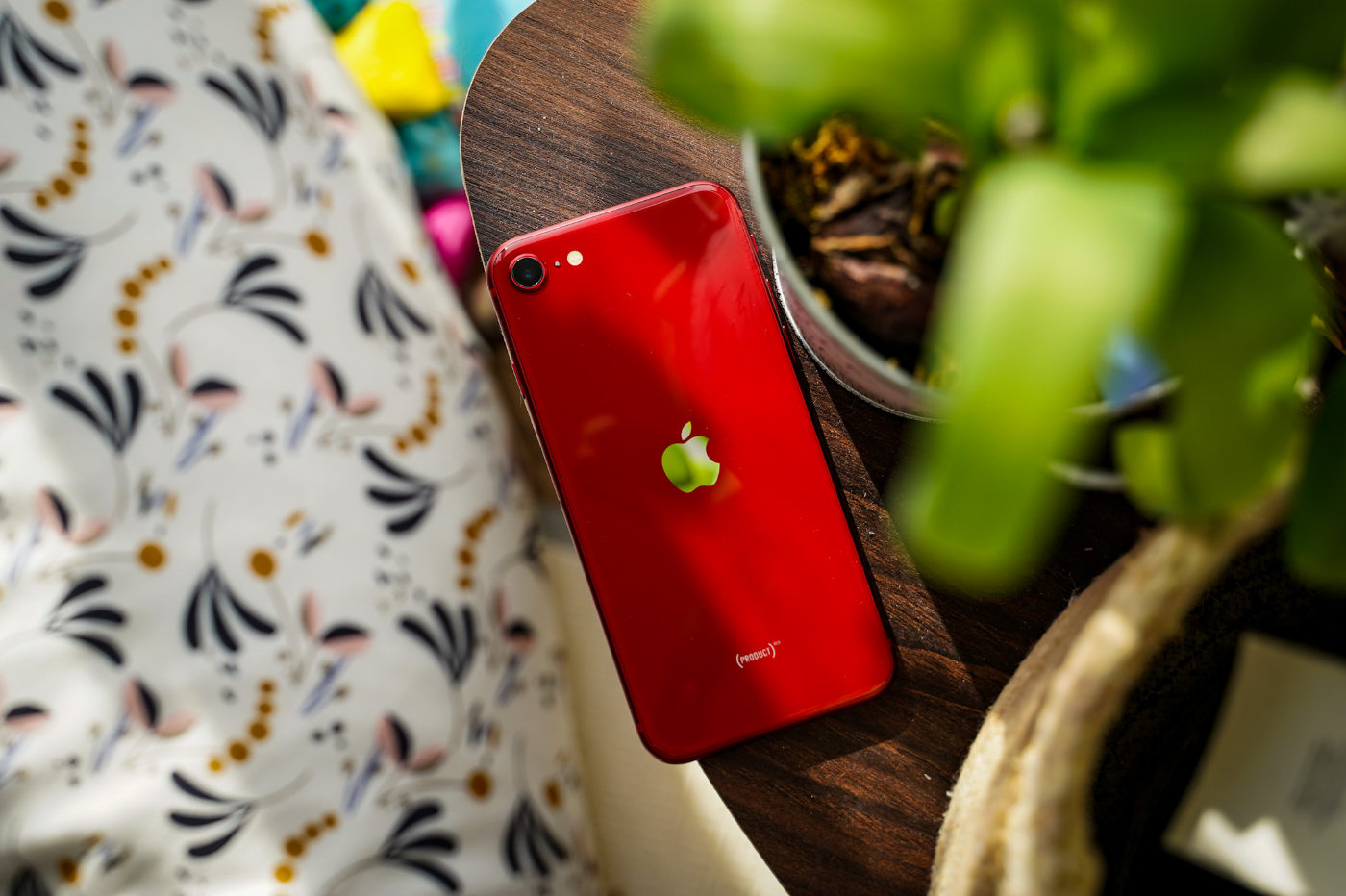 When Apple announced the iPhone SE during its first keynote on March 8, there was every reason to believe that this affordable new iPhone should sell well. However, today, rumors suggest that due to weaker than expected demand, Apple has revised its production forecast downwards.

Finally, the iPhone SE 2022 will not sell well?

This is indicated by an article published this week by the Asian media Nikkei, which quotes sources familiar with the matter. According to this, Apple would produce 20% less iPhone SE 2022 compared to what was planned. And this would be due to the war in Ukraine and inflation which would reduce the demand of the general public for electronic products.

Moreover, according to BGR, Nikkei’s information is corroborated by the famous analyst Ming Chi Kuo. In a tweet, he would have said that the containment in Shanghai, China, has no impact on production, and that it is indeed the demand for the iPhone SE 2022 which would be weaker than expected. While it had planned a production of 25 to 30 million units, the firm would only produce between 15 and 20 million iPhone SE for this year.

iPhone SE 2022: an ultra-powerful chip, in a retro design

As a reminder, the new iPhone SE has an identical design to that of the iPhone 8 and the iPhone SE 2020. The screen is still LCD type, with a diagonal of 4.7 inches. Also, there is no devolution when it comes to the camera.

Nevertheless, the advantage of this device, compared to its competitors in the mid-range segment, is that it uses the same A15 Bionic chip as the iPhone 13. And like the iPhone SE 2022 also has the same RAM memory, it has equivalent performance. On the other hand, this 529 euro iPhone connects to 5G (but not 5G mmWave).