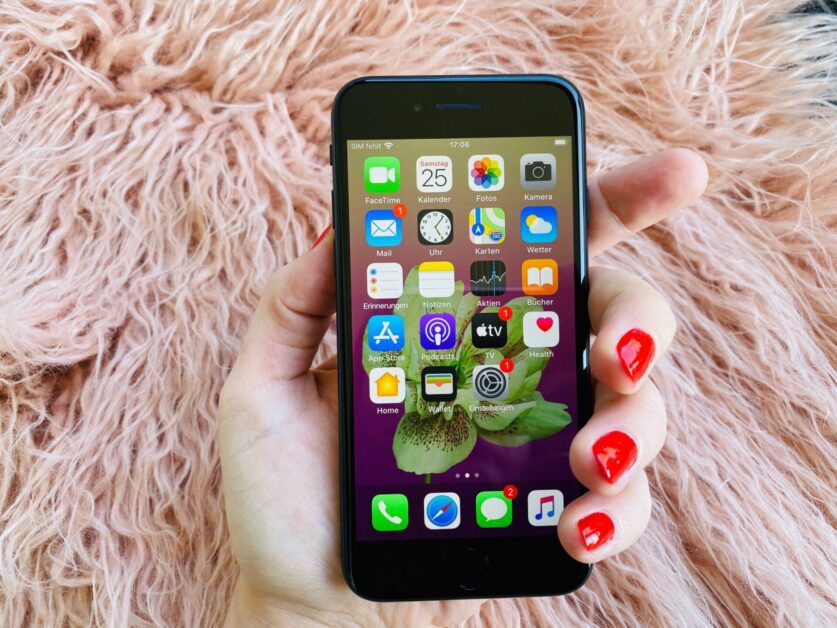 Apple to plunge headlong into 5G in 2022! At least that is what the rumors published by websites in Japan and Taiwan say. The new generation of cell phones should even be available in the new iPhone SE 3. This should get the same Snapdragon X60 modem as the iPhone 13, but still, look stuck in 2016.

According to the Japanese website MacOtakaraciting “reliable sources in China”, Apple’s cheapest iPhone will receive an update in spring 2022. This should shine through the use of the Snapdragon X60 modem. Together with the new A15 bionic processor in the current iPhone 13 lineup, the component is responsible for the 5G connection. The currently most powerful smartphone SoC is also named for the new iPhone SE (2022).

You cannot unlock iPhone 13 with Apple Watch: The solution should come via an update

That means, in addition to the 4.7-inch screen – still LCD, mind you – and the big chin with Touch ID, the new generation will get a single camera on the back. However, compatibility with existing cases would be guaranteed.

That from MacOtakara published rumor corroborates a leak on the site Nikkei Asia from July, according to which all iPhones should be equipped with 5G in 2022. It remains to be seen whether Apple will leave the current SE (2020) and iPhone 11 models on the market, which are the only ones not compatible with the new cellular networks

Using a next-generation processor in the entry-level model may seem strange. But if this strategy is confirmed, it would repeat the steps of the two previous generations of the iPhone SE, which were released with the then most modern SoC offered by Apple (A9 and A13).

In addition, the company could use components with a reduced adaptation time or with fewer GPU cores – as already happens in the iPad Mini 6 and iPhone 13 compared to the iPhone 13 Pro models. A practice that is called Product binning (Product differentiation, in free translation) and is widespread, for example, in CPUs and GPUs.

It remains to be seen how the battery will cope with the modem’s consumption and how much space inside the device will have to be sacrificed for the additional component. But there is still enough time to confirm (or deny) the rumors.

Are you excited about the new iPhone SE 3 or are you already fed up with the design of the iPhone 6? For me personally, an iPhone SE with an A15 chip would be a very attractive option, especially if it maintains compatibility with the cases and accessories that have been on the market for many years.

Advertisement. Scroll to continue reading.
In this article:Apple, iPhone, SE