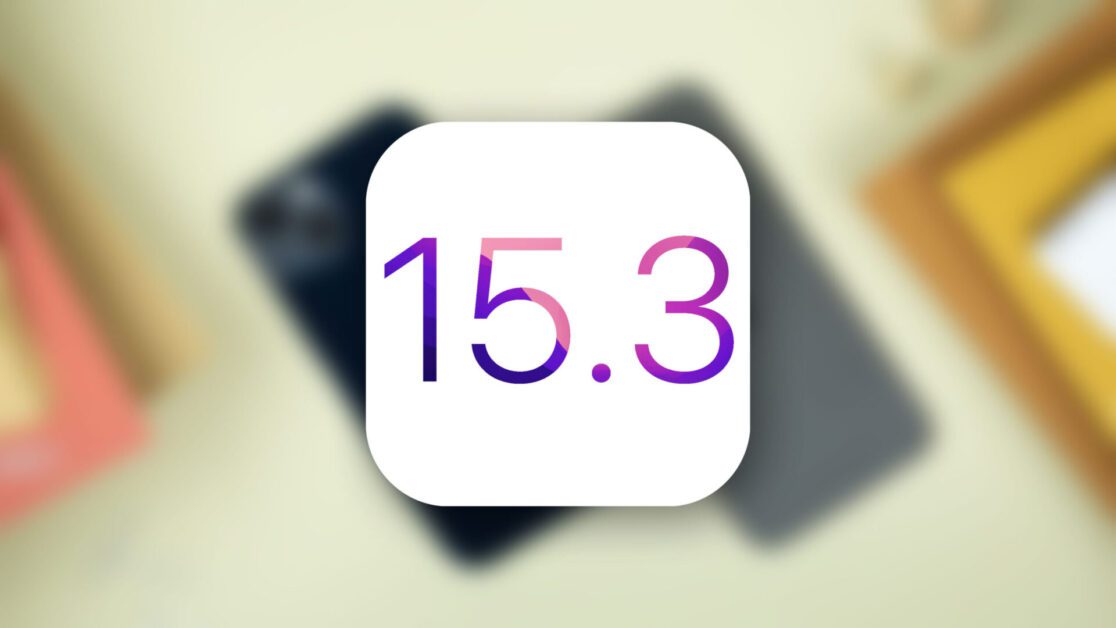 Apple has started rolling out the Release Candidate (RC) for the iOS 15.3 system update. So far, only beta testers are getting the over-the-air (OTA) update on their iPhones, but since it’s already marked as RC, the major public release should be just a few days away. The new version is also available for iPadOS devices and in both cases only contains bug fixes and security updates.

Even in the current version, there are no signs of features like universal control or digital IDs in the wallet app. However, both were announced at the last WWDC event. So this time the patch notes are pretty short – especially compared to the release notes of Apple’s iOS 15.2. Apple has also released new development builds for its other operating systems, iPadOS, watchOS, tvOS and macOS.

According to the system notification, the update includes the usual “bug fixes and security updates”.

iOS 14 is no longer updated

In this context, 9to5Mac published that Apple will no longer offer security updates for devices with iOS/iPadOS 14. However, phones and tablets running the older version can be set to delay the iOS 15 update and still receive bug fixes like the 14.8.1 patch released back in October.

Now users who are using iOS 14.8 will only be offered the latest and stable version. At the time of writing this would be iOS 15.2. However, since iOS 15 supports all devices running iOS 14, the decision ultimately only affects users with apps that for one reason or another are not compatible with the new version or cannot update to iOS 15.

Do you think this strategy was chosen due to the lower adoption of iOS 15? Did you expect new features from iOS 15.3 update beta? Let us know what you think in the comments below!

iPhone 14 Pro could allow 8K video recording, which would be crazy (and unnecessary)