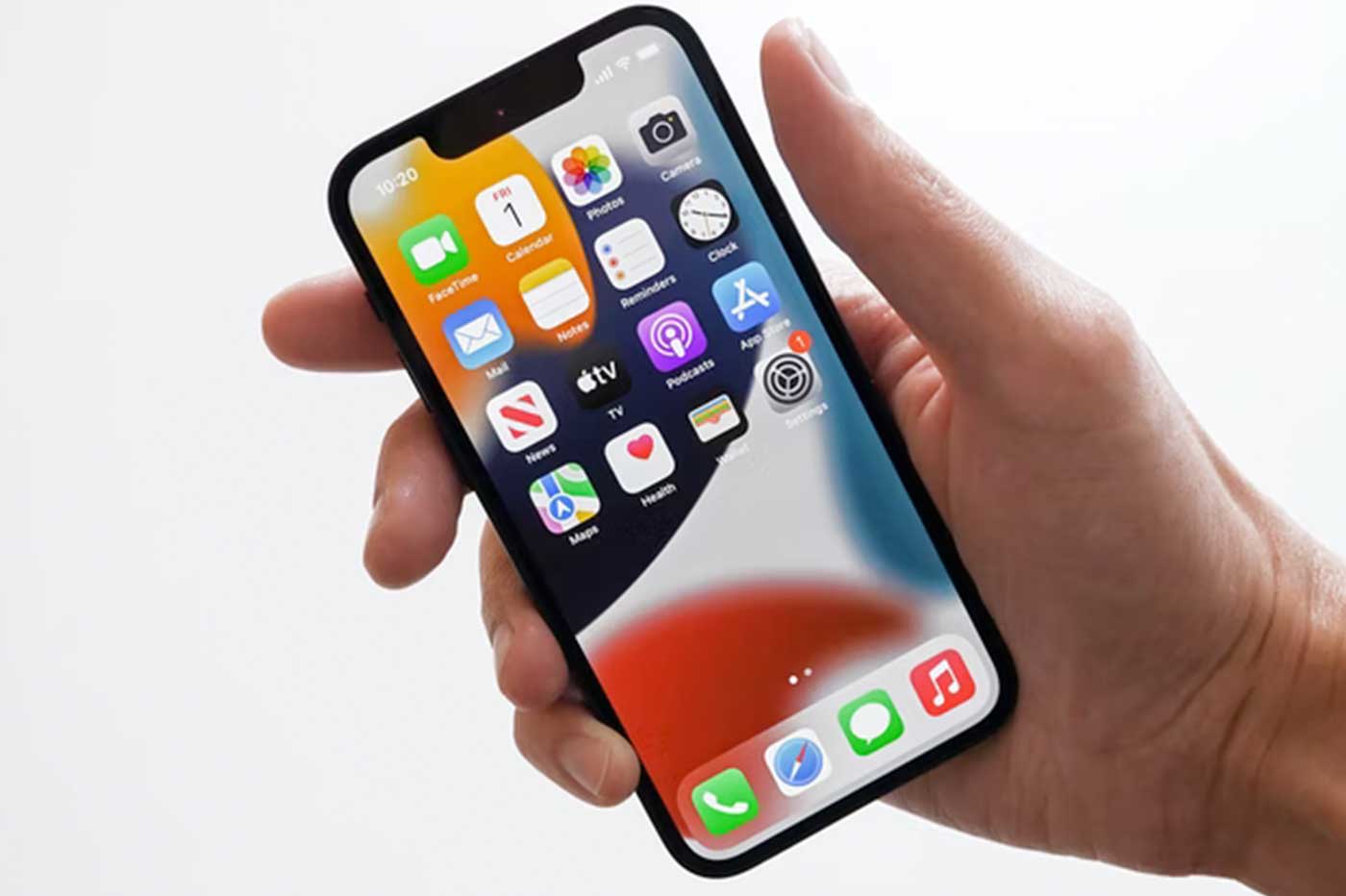 There can be many valid reasons to record a voice call on your iPhone. There are many third-party applications that allow you to do this on Android smartphones. However, Apple has a very strict view of privacy. This implies limitations that prevent iPhones from directly using similar applications.

The problem is that iOS apps are simply not allowed to capture call audio from the same device. Fortunately, there is a trick, provided you have another device equipped with a microphone on hand. The procedure is de facto very simple: just make your call, activate the loudspeaker, and open the Dictaphone application on another iPhone or any audio recording application / software on another device.

How to record a voice call on iPhone?

For best results, place the microphones of this device closer to the speakers of the iPhone being used for the call, and stand between 50 cm and 1 meter from the device that is recording. The sound of the voice is indeed often louder than that recorded from the speakers of a smartphone.

From there just save the audio file for archival purposes. If the format is sufficiently open or common, it is also easy to share.

Are we allowed to record a voice call in France? What are the conditions ?

It is completely legal to record a voice call in France, provided you inform your correspondent and be part of the conversation. If you do not notify your correspondent(s), recording a conversation does not in itself violate the law – even if one of them may object. It all depends on what you plan to do with these recordings.

A priori, you do not expose yourself to any legal complications as long as you do not distribute the recordings in question and do not plan to use them in court. If you record a conversation in which you do not participate, on the other hand, you fall under the scope of the Law on the secrecy of communications. In this case you expose yourself to a sentence between one and four years in prison and a large fine.

There is also a more subtle case. If you participate in a conversation with a person whom you accuse of having harassed you, who has practiced extortion on you, or blackmail, for example, it is sometimes possible to record the conversation without your knowledge. your correspondent and present the document in court. However, in this case, it must be avoided at all costs.

If the conditions are respected, and the recording is received by the magistrate, the document can then be considered as a “means of evidence” more than a proof in its own right. It all depends on the rest of the file. But it can be cited in discussions and help the judge decide whether someone is guilty or not – in the context of the case.