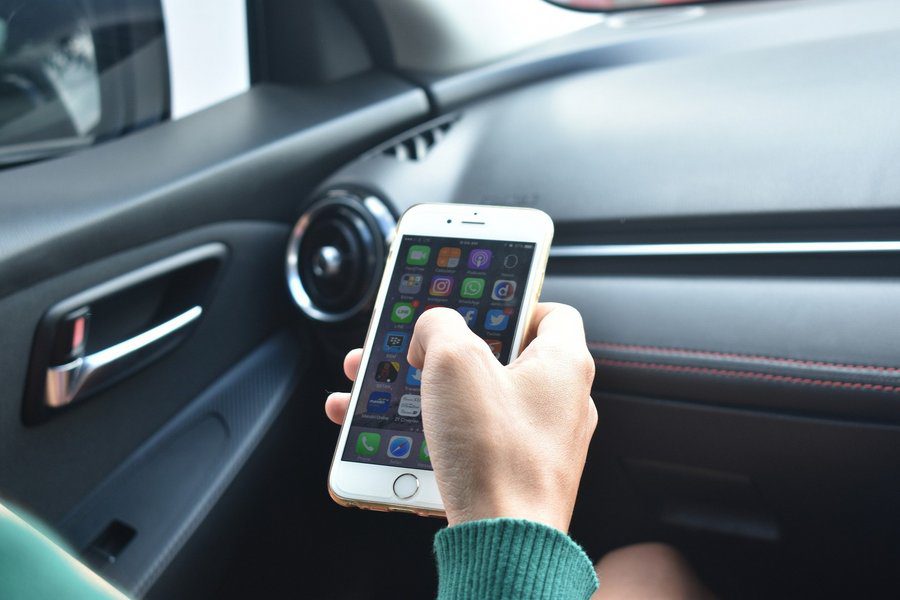 According to Wall Street Journal, your iPhone and your Apple Watch will soon be able to detect car crashes and alert emergency services.

The objective would be to allow the terminals to automatically call for help, for optimal support.

According to several sources, Apple is currently working on a new feature for its iPhone and connected watches, which would aim to detect car accidents in order to issue a call to emergency services as soon as possible. The function would be made possible by the various sensors integrated into the firm’s devices, which already have similar functionality.

Apple: Beats Fit Pro headphones with Spatial Audio launch in the US

Remember that Apple has been offering a fall detection system on its Apple Watch for a few years. The latter can then call for help while indicating the location of its owner.

The brand has reportedly been working on this new feature for several months, relying directly on (anonymous) data collected on millions of smartphones and watches in circulation. Note also that a similar function is already available on Google devices, in particular, and integrated onboard some cars.

Still, many vehicles on the road are not equipped with connectivity features, and collision detection via an iPhone would allow more people to get help quickly in the event of an accident.

Apple has introduced a new fall-detection feature to the Apple Watch 4 series, and it can automatically call emergency services on your behalf if you don’t respond in time. The crash detection will come out for iPhones next year as well provided everything goes according plan.

The company also announced some other updates like an improved heart rate sensor built into their latest hardware which includes more accurate pulse readings during intense activities such as running or cycling; they say this is because there was previously no way of measuring low beats per minute (L PBM).

In all likelihood, this new feature would be deployed on iPhones and Apple Watches in the course of 2022.

What do you think about iPhone car crashes detection? Let us know in comments