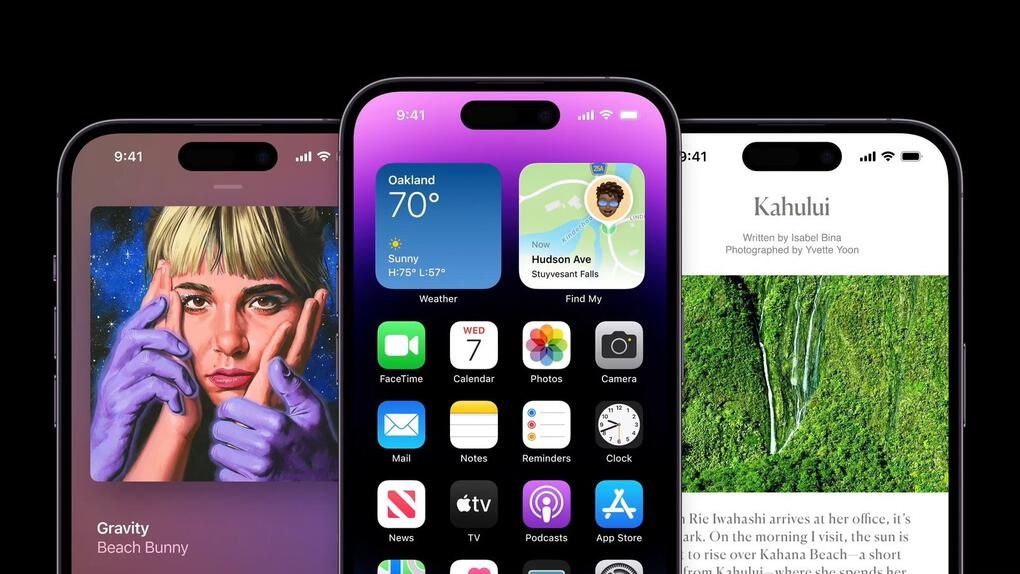 Dynamic Island in all models

The iPhone 14 Pro and Pro Max were recently launched and the biggest news is that the so-called flap has been replaced by a pill-shaped camera hole called the “Dynamic Island”. What is unique about this solution is that it changes size and shape depending on which function is used.

According to one Twitter post from analyst Ross Young all four models will be equipped with Dynamic Island next year, i.e. also iPhone 15 and iPhone 15 Plus.

However, the two standard models are not expected to get a 120 hertz screen, so there will still be a difference compared to the Pro models.

New A17 chip in the Pro models

With the launch of the iPhone 14, it is now time for the rumors about the successor iPhone 15 to take off in earnest.

The big draw in the two pro models is expected to be the A17 Bionic, a new chip that is believed to be significantly more powerful than the A16 Bionic used in the iPhone 14 Pro and 14 Pro Max.

According to Nikkei Asia, the new chips will be based on 3-nanometer technology and, if the information is correct, would be the first chips from TSMC with that technology.

The A17 chip is said to offer up to 15 percent higher performance compared to today’s chip, while energy consumption is up to 30 percent lower.

In this context, it can be mentioned that there are also rumors of batteries with higher capacity, which could lead to longer battery life. However, similar rumors have surfaced in the past, so this information should be taken with a grain of salt.

Just a few years ago, the differences between the “regular” iPhone and the Pro models were small. Mostly it was about more luxurious materials and another camera on the back. In this year’s models, the differences are greater and can be seen, among other things, in that the iPhone 14 Pro and Pro Max have a new A16 chip, while the cheaper models retain the A15.

If we are to believe the analyst Ming-Chi Kuo, the gap between the models will be even bigger in next year’s iPhone family. He signs Twitter that Apple wants to increase sales of the most expensive models and will therefore, among other things, begin to differentiate between Pro and Pro Max again.

One possible candidate for a unique Pro Max feature is the really long telephoto periscope camera that’s been rumored for a couple of years.

The analyst points out that Apple must find new ways to attract customers to upgrade as hardware development has stalled.

For some time now, it has been rumored that the rear camera in next year’s iPhone model will be equipped with a so-called periscope lens with support for optical zoom.

The latest news is that the well-informed analyst Ming-Chi Kuo claims that the periscope lens will only be in the iPhone 15 Pro Max, i.e. the most expensive model.

Patently Apple has already noticed that Apple has been granted a patent for a solution that describes how a periscope lens should be implemented in the iPhone, something that strengthens the credibility of the claim.

According to a new Twitter post from the well-informed analyst Ming-Chi Kuo there are many indications that USB-C will replace Lightning in the 2023 models of the iPhone.

The background is, of course, the EU’s decision to set requirements for a common charger for all mobile manufacturers, something that Apple will have to agree to sooner or later.

Apple has used lightning ever since the iPhone 5 was launched in 2012, and by now there are plenty of chargers and accessories that use the connector.

One of the biggest advantages of usb-c is that the charging time is shorter, and as far as the iPad is concerned, the transition from lightning has already begun.

According to The Wall Street Journal, there are many indications that Apple will use self-developed 5g modems in next year’s iPhone models.

Already in 2019, Apple put its hands on Intel’s modem manufacturing, but the cooperation agreement with Qualcomm has meant that it will take until 2023 before there can be talk of a change.

Possibly, Apple will continue to use Qualcomm’s modems in some models during a transition period, a statement that is confirmed by the fact that Qualcomm expects to account for 20 percent of the deliveries to the 2023 models of the iPhone.

In February, the Snapdragon X70 was presented, an energy-efficient 5g modem with low latency that offers speeds of up to 10 gigabits. This may very well be the last 5g modem from Qualcomm that Apple uses.

Face ID under the screen

According to South Korean technology site The Elec, the infrared camera used by Face ID may be placed under the screen in next year’s iPhone models.

The result could be that the mobile phone gets an all-encompassing screen, in other words, we avoid the heavily criticized flap.

Possibly, Apple chooses to only offer full-coverage screens in the iPhone 15 Pro and iPhone 15 Pro Max, this in order to increase interest in the more expensive models.

Considering that the launch is delayed until September 2023, there is of course plenty of time for Apple to think about the best arrangement.

According to a new report from The Elec, Apple will use oled screens of the type Ltpo (Low-temperature polycrystalline oxide) from Chinese BOE in the Iphone 15 Pro.

The big advantage of Ltpo screens is that they are between 15 and 20 percent more energy efficient than standard OLED screens, which can lead to longer battery life.

BOE is the world’s largest manufacturer of LCD panels for televisions, but also produces OLED screens for a number of mobile phone manufacturers. For a few months now, the company’s screens have been used in the base model of the iPhone 13, this as a complement to those from South Korean Samsung and LG.

In this context, it can be mentioned that OLED screens from Japan Display have been rumored in the past, but it is highly doubtful whether the Japanese company can produce enough screens to meet Apple’s needs.

Previously, Ming-Chi Kuo claimed that the iPhone 15 will replace the usual telephoto camera with a so-called periscope camera where the main part of the optics and the sensor are mounted along the phone.

That information is now also confirmed by analyst Jeff Pu, who, however, has different details than his colleague, reports 9 to 5 Mac.

According to Jeff Pu, the periscope lens Apple will use will have 5x zoom, not 10. The company will be in negotiations with Lante Optics as a potential main supplier of the optics.

Periscope cameras have been used by a number of Android manufacturers and allow for a longer focal length than is possible with a normally placed camera without making the camera module too thick. 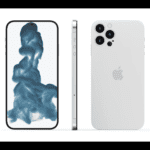 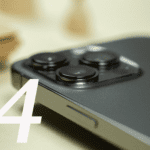 Rumors about the iPhone 14 camera: is Apple going with the trend? 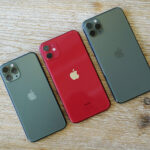 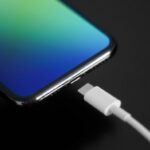 Apple already works on iPhone 15 with USB-C and powerful zoom
In this article:information, iPhone, rumors 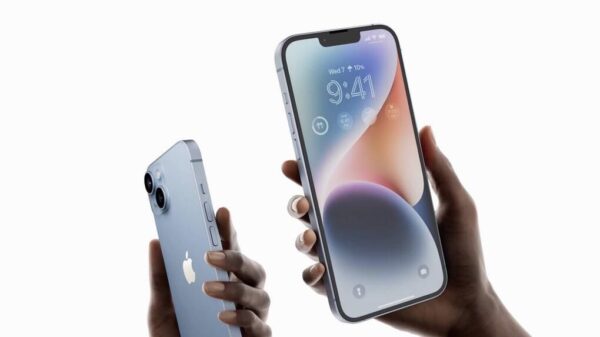