When Manzana presented the iPhone 14 Y 14Proput a lot of emphasis on one feature: accident detection.

This feature, also available on the new Apple Watch Series 8, is a novelty that can save lives. Of course, Apple mentioned in its presentation that it hopes no one ever needs it. Well, about 24 hours ago. a youtuber put it to the test by crashing into a vehicle.

How does accident detection work on iPhone 14? As its name suggests, the device can recognize the time of a car accident. This is due to improved gyroscopes, microphones and pressure sensors. Thus, the iPhone 14 can recognize shocks and make emergency calls automatically.

Today the channel Youtube of techrax tested this feature. To do this, they took a car, put an iPhone 14 inside it and let it crash into other used vehicles. What was the end result?

The accident detection of the iPhone 14 does work, but with a small delay

In the video, you can see how TechRax and his team have adapted the interior of the vehicle so that it can accelerate automatically. So, with the iPhone 14 glued to the back of the headrest, the tests began.

However, when the car collided with other vehicles, the emergency detection did not appear to activate. According to the YouTuber, iPhone 14 took about 10 seconds to realize what had just happened and it automatically activated to call 911. And it only took one try.

Note that this counter can be turned off, a method channel members follow in the video. However, if someone passes out after a car accident, this automatic feature of the iPhone 14 can save their life better than any other tool currently available.

Keys to accident detection on an iPhone 14 work

“The iPhone notices, hears and assesses collisions”, this is how Apple explains this function on its website. Also comment on how its accident detection works on the iPhone 14. The device considers four factors and they are:

This is due to the new accelerometer in the iPhone 14 and 14 Pro, which allows the device to detect extreme accelerations or decelerations, up to 256 g of force.

Thanks to barometric sensor included in the equipment, it detects when there is a change in pressure in the vehicle when the airbags are deployed.

Using the gyroscopethe iPhone 14 detects when the vehicle has made a turn that is too sharp. 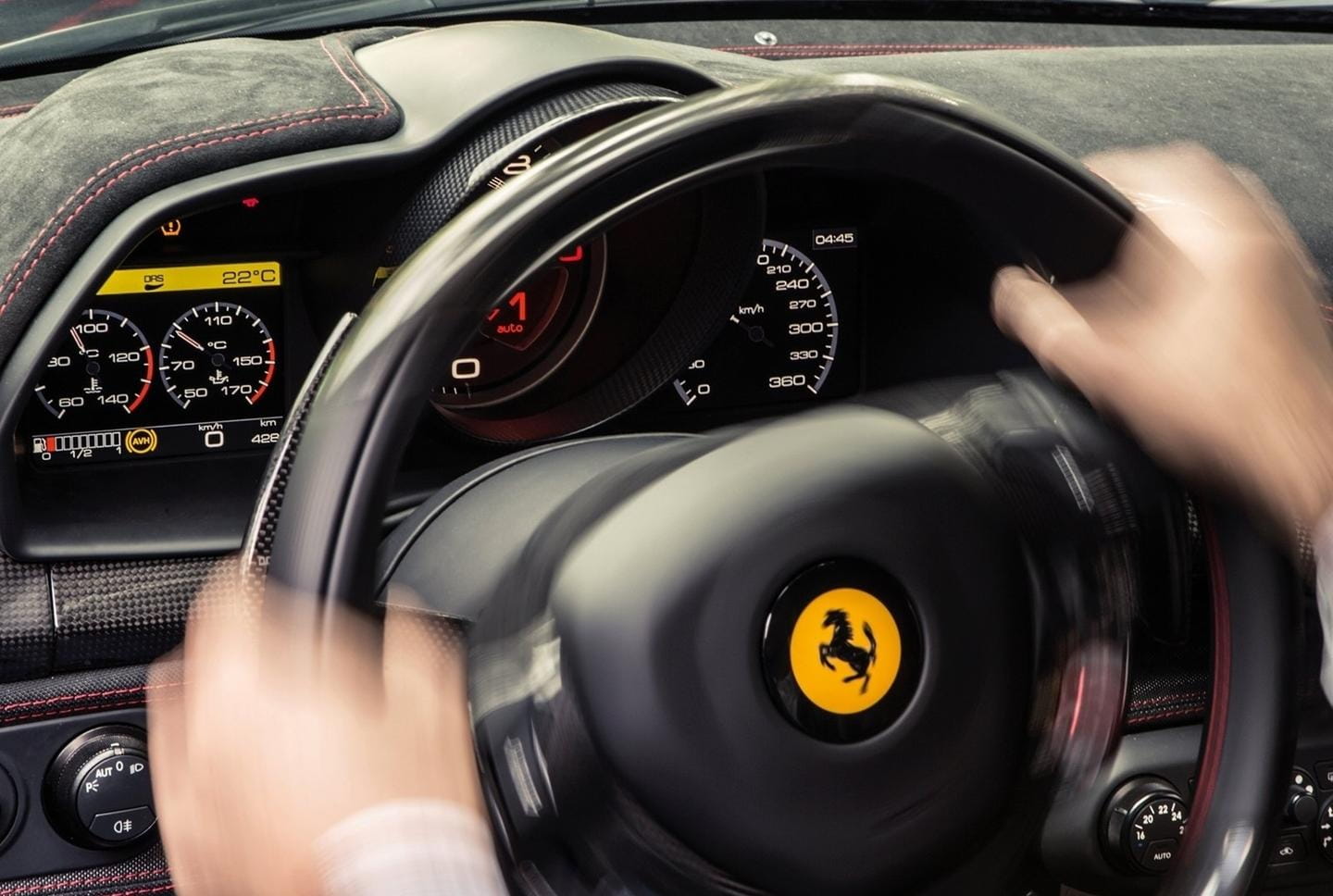 Sudden changes of direction in a car. (photo: Diariomotor)

– Noise level in case of accident

As the person drives, the iPhone collects sounds from the vehicle and can interpret when an extreme collision has occurred.

Everything is handled on the iPhone, so nothing the phone hears is shared with Apple or third parties.

Apple has developed algorithms that can detect front and rear collisions, side collisions, and even falls.

All this is done based on real accident data so that the detection is as accurate as possible. 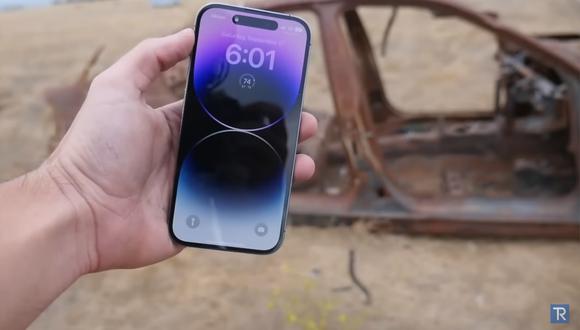 How to Add Widgets to the Lock Screen in iOS 16

Users can add small widgets to their lock screen to get relevant information like the weather or their activity.

To do this, long press lock screen, select a preferred background and touch ‘Personalize’. Then, in the widget area (below the clock), select the available options.