As you know, for a few generations, Apple has followed a so-called “tick tock” exit strategy: concretely, the firm launches a very innovative smartphone every two years, followed, in between, by a much more timid hardware update. . Lately the iPhone 12s with their new flat-edged design were the last big innovative release, followed by much less innovative iPhone 13s, in comparison.

So we already know that the iPhone 14 lineup promises a lot of new features. And the journalist Max Gurman (iMore) does not hesitate to reveal what will be the broad lines of the novelties to be expected. Basically the design should remain, as recently leaked sketches show, roughly the same as the iPhone 12/Pro/Max. Nevertheless Apple would have decided to abandon the most compact 5.4″ format.

The iPhone 14 Pro will have an A16 chip, a 48 Mp sensor, and a new, more discreet FaceID system

Instead, the range would now consist of a 6.1″ iPhone 14, a 6.7″ iPhone 14 Max – both featuring the same A15 Bionic chip found in the iPhone 12s. same sizes, but would carry a new A16 Bionic chip engraved in 4 nm – allowing better performance and significantly better autonomy. The Pro models would also be the first to hide the FaceID system in a slightly elongated punch.

While the other models, we understand at this stage, would more or less retain the FaceID notch of the current generation. The Pro models will also have the exclusive of a new 48MP main sensor which would be physically thicker than the current 12MP sensor. Which would lead the smartphone to be significantly thicker than the iPhone 12 Pro around the photo module (between 5% and 10% all the same!).

Finally, all iPhone 14s would offer limited satellite connectivity. This would allow these devices to communicate with emergency services even in the absence of a cellular network – for example in the mountains and in remote areas. All iPhone 14s will also benefit from a new selfie photo sensor capable of producing sharper images with better colorimetry.

A new purple color would also make its debut – it will, however, probably be reserved for the most expensive models. We do not know at this stage if the firm will abandon the Lightning port as the European Commission would like to impose. Especially since according to rumors of the corridors, the firm has planned to improve its proprietary connector on this generation. Apple is expected to unveil the iPhone 14s just after the summer – during the traditional September keynote. What do you think of the first information we have on the iPhone 14? Share your opinion in the comments.

Jeff Bezos spoke about Elon Musk and the purchase of Twitter: he wondered if China will gain influence on the internet 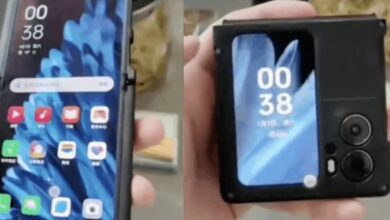 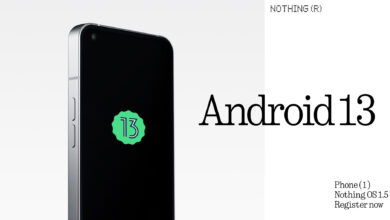 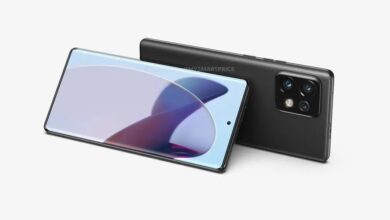