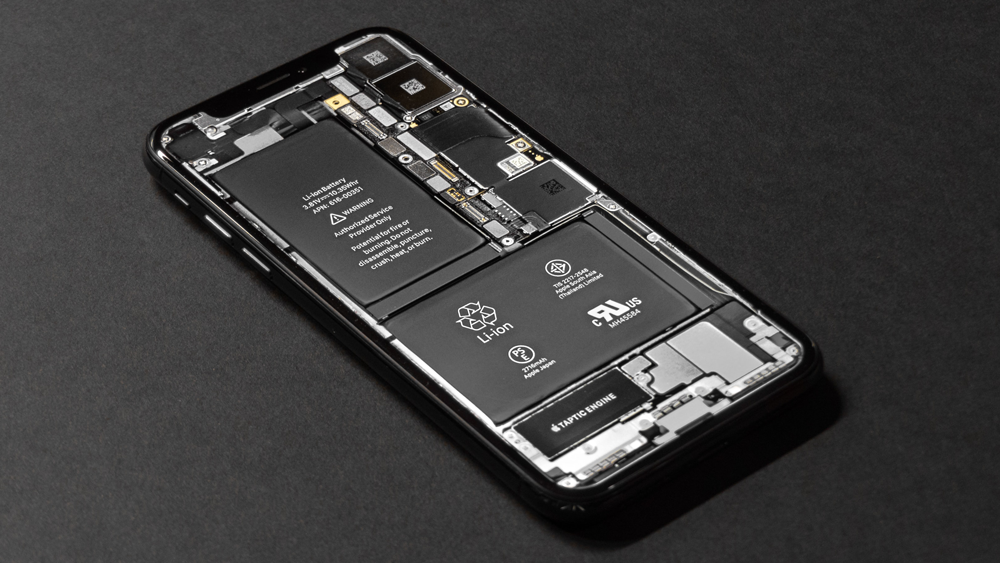 New evidence reinforces that the iPhone 14 Pro and 14 Pro Max should debut with support for faster charging of 30 watts, allowing users to spend less time connected to the wall to recharge their devices.

The rumor was shared by the informant Duan Rui on Twitter and, according to him, an accessory brand has started sending 30W chargers to the press highlighting support for the iPhone 14 series.

It is also said that the maximum peak power supported by the new iPhones will be 27 W (9 volts, 3 amps) and that the limitation would be related to the Lightning connector — a problem that should not be present in the 2023 release thanks to the use of USB- C on iPhone 15.

A few months ago, Apple presented alongside the new MacBook Air with M2 chip its new 35W chargers with two USB-C ports, allowing two Apple products to be charged with a single adapter for greater convenience. Such a launch had already raised suspicions about the arrival of faster powers to the 2022 iPhones.

Apple is expected to announce 30W chargers with a single USB-C port utilizing gallium nitride (GaN) technology, allowing for higher wattages in more compact adapters. Support for faster charging would only be intended for the premium duo, with the iPhone 14 and 14 Max (or 14 Plus) keeping the 20W of power.

The new iPhone 14 will be announced on September 7 at 2 pm (Brasilia time). See what to expect from the Apple event that happens next week. 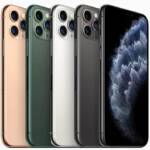 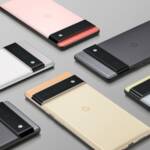 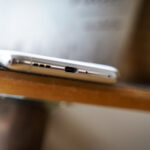 Fast charging vs wireless charging: which is better? 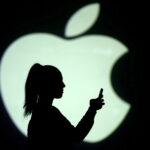