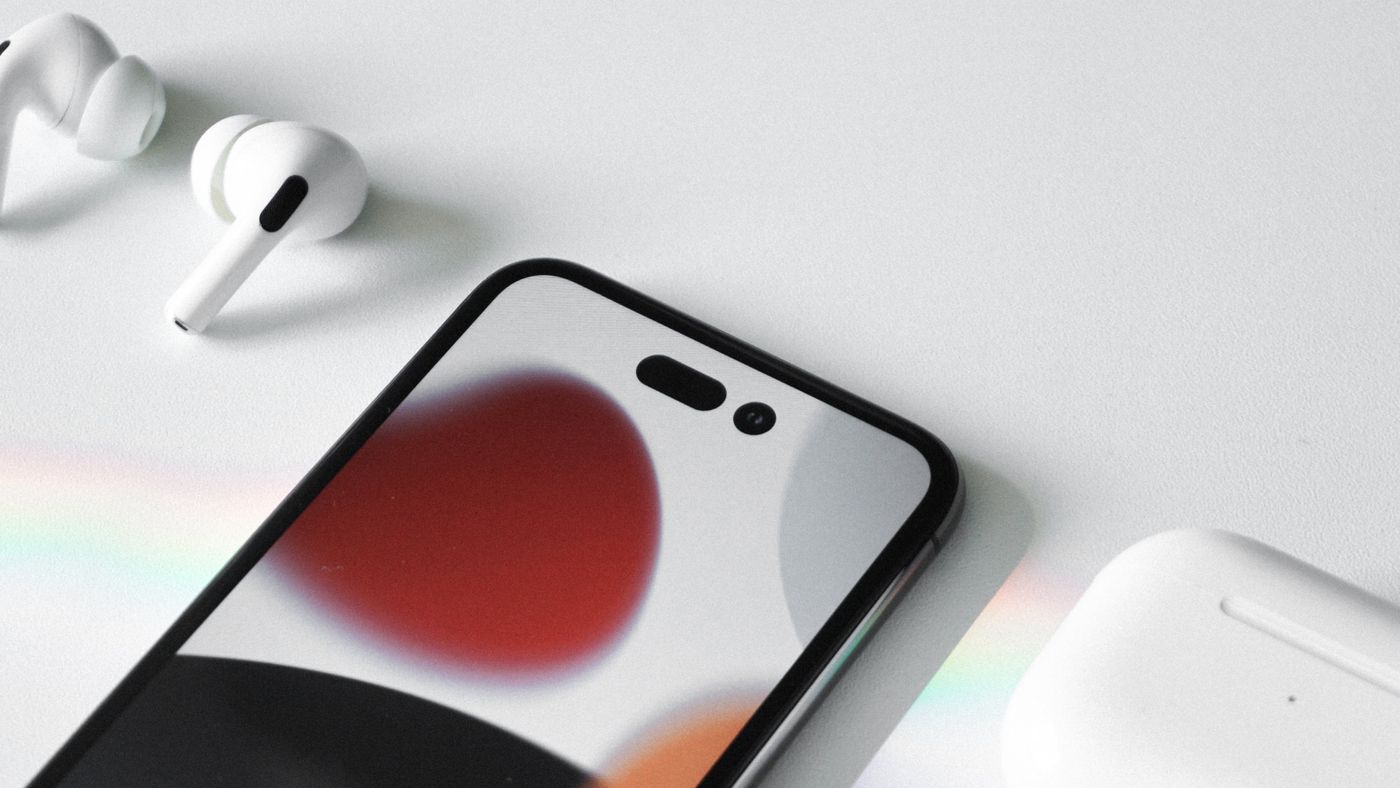 The iPhone 14 line will be revealed on September 7th, and now there’s another series of leaked information. In addition to a list of full technical specifications, a supposed cover for one of the models has surfaced, giving us more details about them.

Journalist and informant Mark Gurman, from the Bloomberg website, brought news about the iPhone 14 Pro line devices in his weekly Power On newsletter. According to him, the brand will bring higher-capacity batteries to smartphones, which should help offset the arrival of the Always On Display function — screen always on — but without specifying the capacity of each of them.

In addition, he cites that Apple should focus on eSIM chip technology, at least in the two most expensive devices of this generation, without specifying if this means the end of the chip drawer in the devices.

We can also expect some other improvements for the duo, such as autofocus for the front camera, improvements to the Face ID sensors, a new 48MP rear camera, better zoom and ultrawide cameras, improvements to video recording and night photography, as well as the new Apple A16 Bionic processor.

Leaked specs indicate 6GB of RAM on all models

An image leaked on the Chinese social network Weibo brings almost all the technical characteristics of the four new smartphones. Once again, we have the information that there will not be a “mini” variant, with the arrival of the alleged iPhone 14 Plus.

Going according to previous rumors, only the iPhone 14 Pro and 14 Pro Max will have the new A16 Bionic processor, while the simpler ones will follow the A15 on board — probably using the version present in the iPhone 13 Pro. Despite maintaining the amounts of storage of the previous generation, now the entire line will have 6 GB of RAM, which will be DDR4X technology in the simplest and DDR5 in the Pro.

The image still points to a 48 MP main camera and support for 8K video recording in the more expensive duo, against 12 MP sensors and 4K recording for the iPhone 14 and iPhone 14 Plus.

Finally, the brochure shows the likely official prices in yuan — Chinese currency — for each. The values ​​below were converted directly to the Brazilian real and do not include national taxes.

Here, it is clear that, despite keeping the same layout for the cameras, the lenses should be even larger compared to the iPhone 13 Pro, which is already known for having a large camera module for its relatively compact size. It remains to be seen whether this will have a significant impact on the quality of the images generated by it.

Anyway, now it remains to wait for the next September 7th to confirm these and other news regarding the four devices. 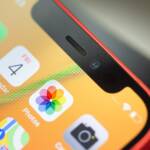 Face ID under the iPhone 13 display: Touch ID come back off the table? 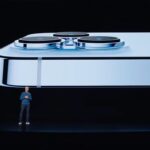 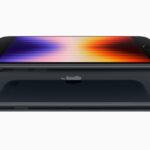 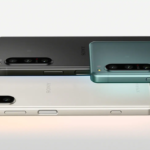