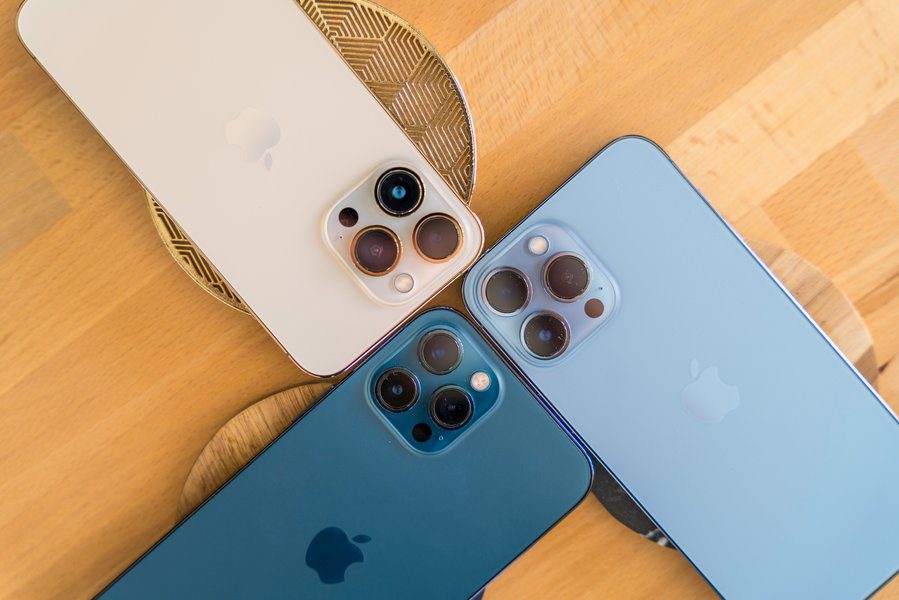 All manufacturers are affected by the component shortage, including Apple. As the end of the year holidays approach, the American giant has decided to take special measures to avoid any disappointment.

In an attempt to maintain the production volumes iPhone 13 Shortage, Apple has decided to vampirize the iPad in favor of the iPhone 13.

Faced with the planetary semiconductor shortage, Apple had to take drastic measures to meet demand before the holiday season. Knowing that its devices share several components, the company must prioritize, and between the iPad and the iPhone, the American giant has made its choice.

According to information from the Japanese daily Nikkei, the firm of Tim Cook would have decided to reduce the production of the iPad by 50% during the last two months in order to allocate its components to the iPhone 13, star of its catalog. The oldest smartphones would also be affected by this reorganization since the priority would therefore be to deliver the iPhone 13 and iPhone 13 Pro under the tree on time.

A decision was visibly driven by the strong demand for the iPhone, more important than that of tablets. Apple is also planning a greater craze for the end-of-year celebrations.

So it’s certainly not just Apple that is experiencing the pressure of silicon deficiency. It will be interesting to see how things change by the time Apple announces the new iPhone next year. Although the deficit has eased a bit, these consumer electronics CEOs don’t seem to think we’ll be free by that time. As a result, Apple could look forward to next year’s peak season for iPhone component shifts.