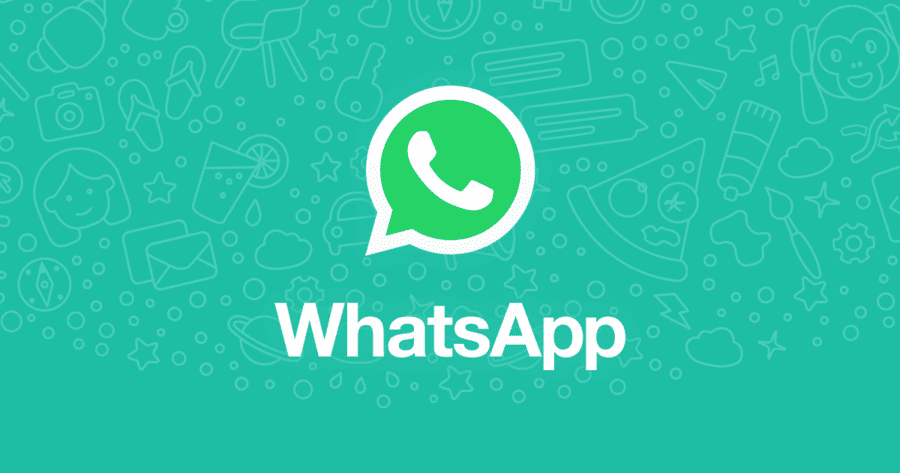 From 1er November, WhatsApp drops support of smartphones on Android or iOS considered too old.

It will still be possible to use older versions of the application but users will no longer be able to take advantage of the updates.

Regularly, WhatsApp stops supporting its application on certain versions of Android or iOS that are too old to be able to run the new features correctly. This will be the case again from 1er November, as announced on the company’s website. Owners of older Android or iOS smartphones will no longer be able to download the application or have access to updates if it is already on their device.

In the latter case, it will continue to operate for a while before becoming unavailable. Above all, users will be increasingly at risk without the latest security updates. For iPhone owners, it will be necessary to be under iOS 10 or higher to be able to continue using messaging. On Android, the operating system version must be higher than 4.0.4.

WhatsApp now lets you Pause Voice recordings: what’s behind it?

The complete list of smartphones and tablets that will no longer be supported is based on the operating system present on the phone when it was released. So don’t panic if your phone is on the list since for some of them, especially the iPhone SE and 6S which are compatible with iOS 15, it will suffice to update to a more recent version of the system. the operation to be able to continue using the application. The full list is as follows:

Honor 50 price: the cheapest high-end launches at 549 euros … and with Google services

If your smartphone is in the list, it is advisable to check your operating system version and see if you can update if necessary. Otherwise, WhatsApp advises you to create backups of your chat history before Monday so that you can keep your data.

Advertisement. Scroll to continue reading.
In this article:social, Whatsapp 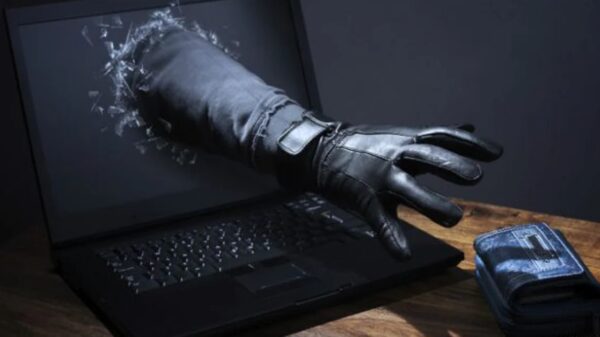 How to avoid being a victim of social media fraud

Social media scams. (photo: BBC) Probably, there are many people who believe that only older people, millionaires and little knowledge of the subject of... 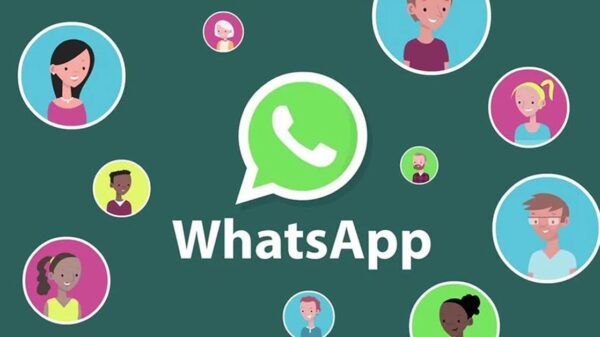 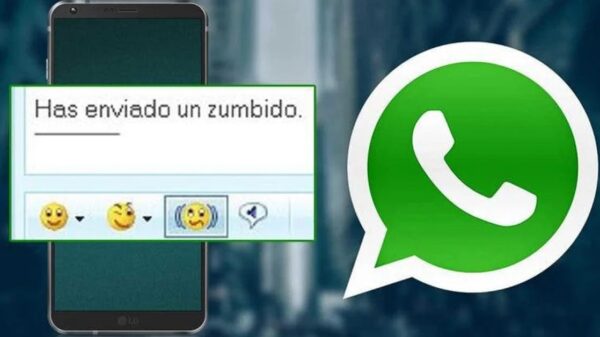 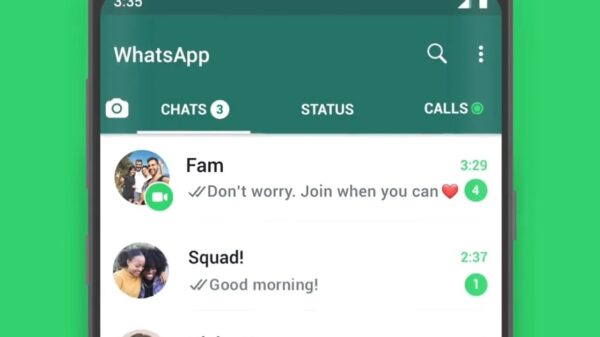