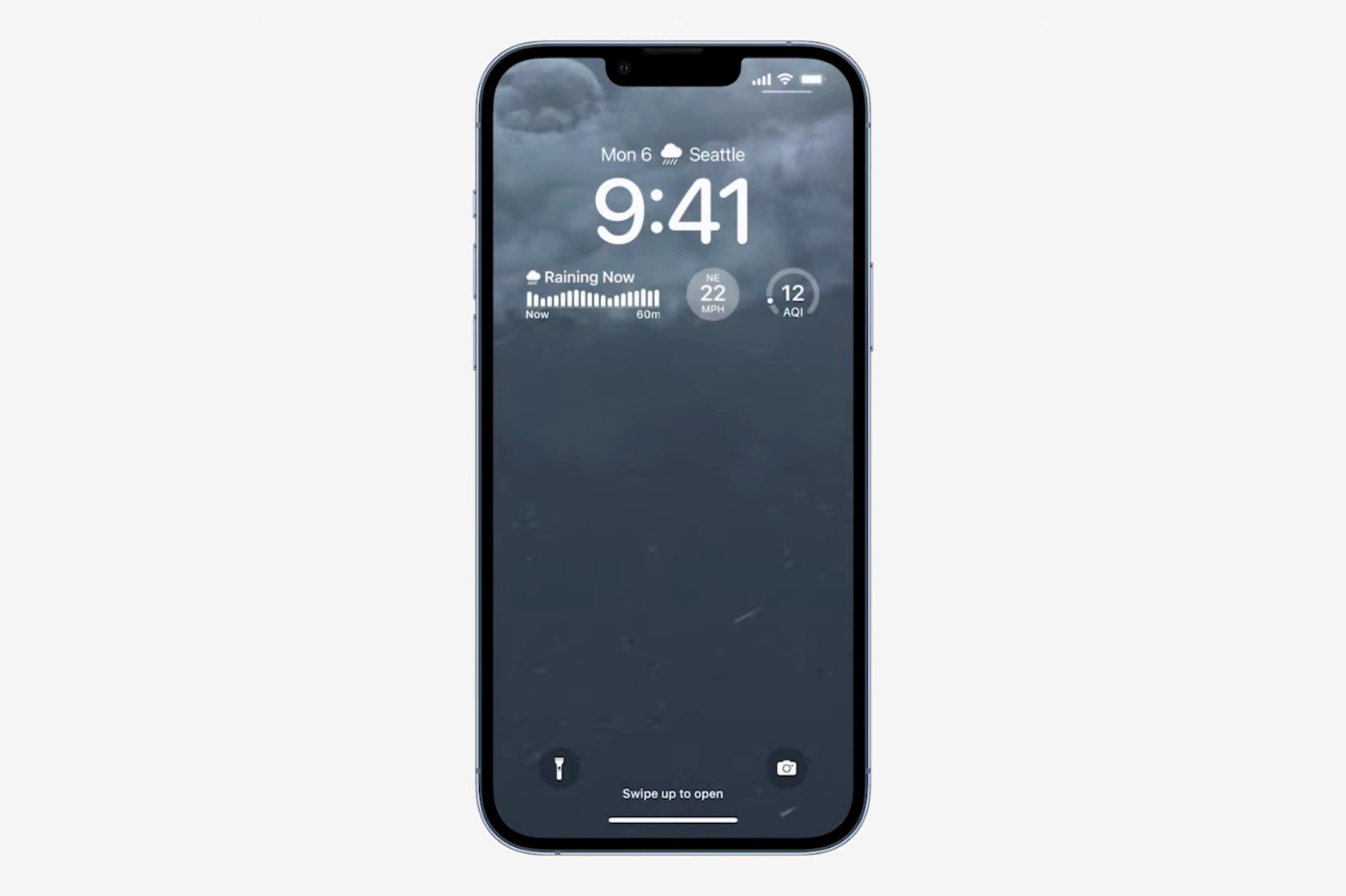 On Monday, Apple announced a shower of new features for the iPhone, iPad, Macs and Apple Watch, during the official presentation of iOS 16, iPadOS 16, macOS Ventura and watchOS 9, at the opening keynote of the WWDC conference. After the formalization of these operating systems, Apple also launched their first betas, intended for developers.

This allows Apple to start testing externally to fix bugs. But at the same time, it also allows the general public to discover other minor innovations in the ecosystem that were not mentioned during the keynote (Apple focused on the main innovations).

And among the new features of iOS 16 that will normally be available this fall, there is a basic Wifi function that Android users have already been able to enjoy for a long time.

It depends on the brand of your smartphone, but, generally, if you use an Android device, you have an easy way to share or even know the password of the Wifi you are connected to. And as an article published by MacRumours notes, on iOS 16, a similar feature will be available.

As these screenshots shared by the site show, in the Wifi settings, you will have the possibility to select the network, in order to see its various parameters, including the password. From the “password” field, you will be able to see the code, and copy it to share, then.

Note that Apple already offered a Wifi password sharing function on iOS. But the method was quite complicated (and required a Bluetooth link) compared to just sharing the code.

And thanks to iOS’s live text feature, whoever you want to share the password with won’t even have to enter the code, since they can point the camera at the code on your screen and then do a copy/paste of the text of the code from the image.

iOS 16 is also a lot of new features for developers, which will allow them to improve the quality of their applications or even create new ones. These were not presented during the keynote (which is a public-oriented presentation), but during the more technical sessions of the WWDC.

And among these new features of iOS 16 for developers, there are new APIs, such as the “Push to Talk” API which will allow developers to create new communication experiences. Indeed, this API offers app developers the possibility of creating Walkie-Talkie type applications.

“We’re coming in loud and clear to help you integrate walkie-talkie communication into your app – done! Find out how you can add a prominent system user interface to your Push to Talk app, enabling fast communication at the touch of a button. We’ll introduce you to the PushToTalk framework and show you how to configure your apps to transmit and receive audio, even in the background. To get the most out of this session, we recommend that you familiarize yourself with managing audio transmission on the backend of your application »we read in the summary of a session that Apple organized to present the API.

Developers will therefore be able to create features similar to the Walkie-Talkie app that Apple already offers on the Apple Watch and which can work even when the app is in the background. Apple thinks this kind of functionality can be useful in situations where fast communication is most appropriate, such as in healthcare or for emergency services.