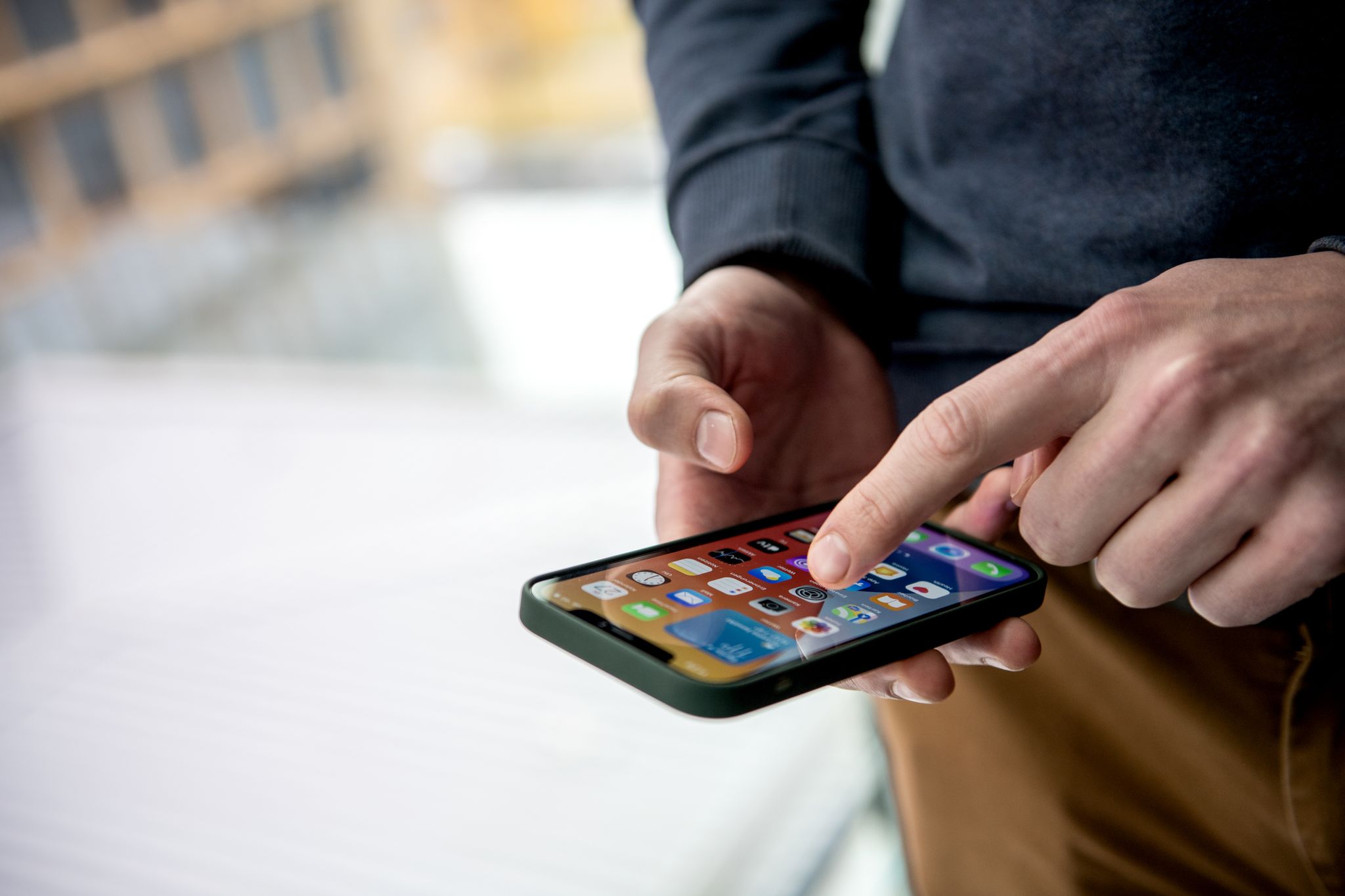 Apple’s annual developer conference (WWDC 2022) will take place between June 6 and 10. In that meeting, all the news that will arrive with the iOS16the new mobile operating system from the computer giant. As usual, before this event advances and leaks begin to emerge regarding the features that will integrate the digital heart of mobiles.

Mark Gurman, analyst at Bloomberg specializing in what’s new from Apple, said that iOS 16 will integrate “new forms of interaction”. Although it does not offer details on this subject, it can be linked to another rumor that has been growing in recent times and that is the possibility of adding interactive widgets.

Widgets are known as small computer programs that display information on the screen so that the user has information at hand or can use a form directly. A widget can be, for example, the icon that allows you to see the available battery, a list of pending tasks, or an alarm.

Interactive widgets not only display information but also allow the user to interact with it.s directly without having to go through the linked app. 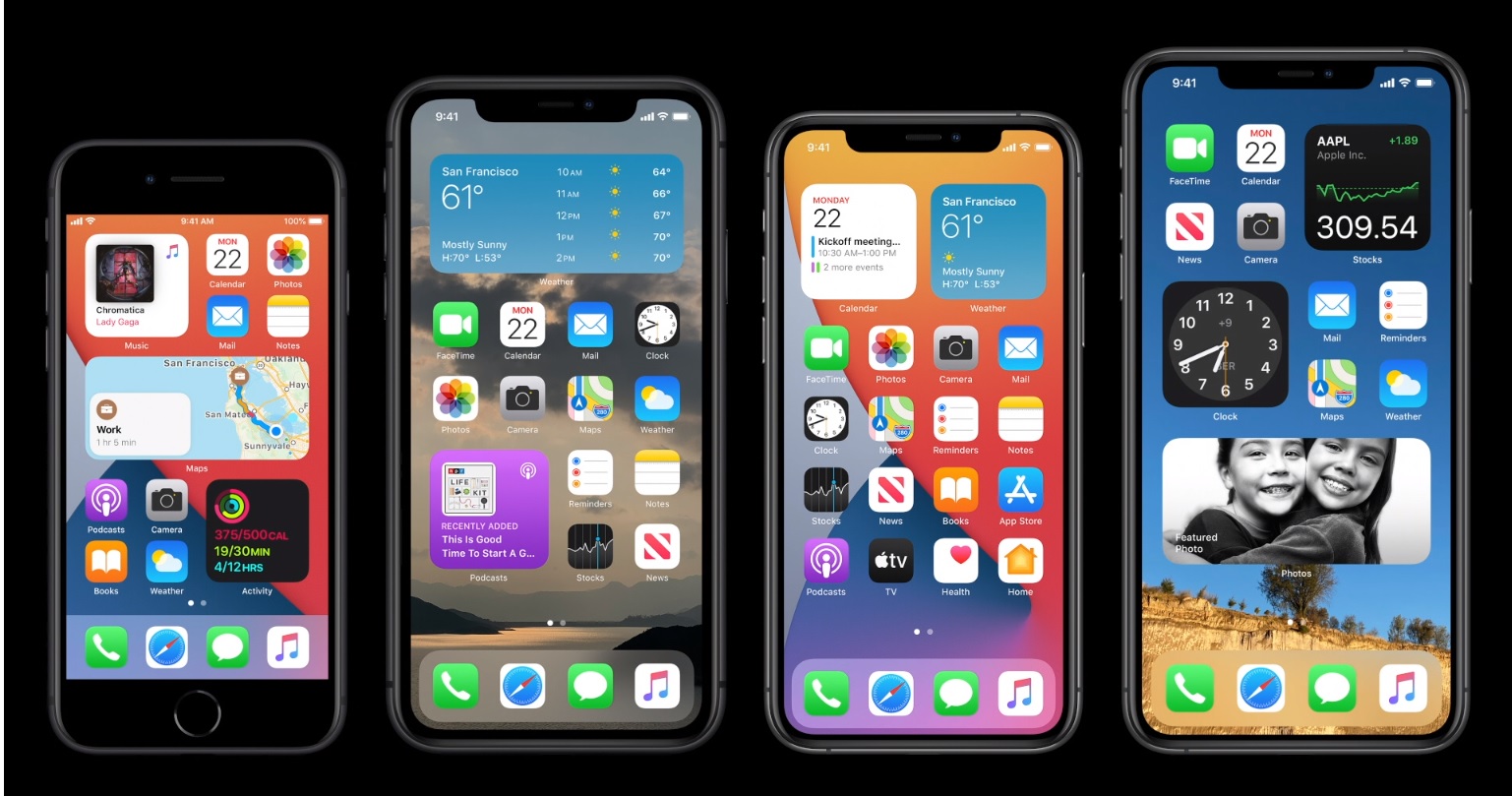 The new widgets that arrived with iOS 14 present information that can be pinned on the home screen, in different sizes

You may also land a new system notificationsto display more information or even for the user to have more tools to manage them.

Although it is true that in recent editions options have been added to optimize concentration mode or do not disturb in the operating system, it is possible that in iOS 16 more tools will arrive in this regard. The interest in focusing on digital wellness It has become the norm in Silicon Valley more than anything because there is a wave of awareness in relation to this subject and consumers value this aspect more and more.

Another point that Gurman anticipates is the arrival of “fresh applications”. This could refer to the update of apps already integrated into iOS such as Messages or Safari; although it could also open the door to the arrival of new applications, as happened with the launch of Translate in iOS 14. 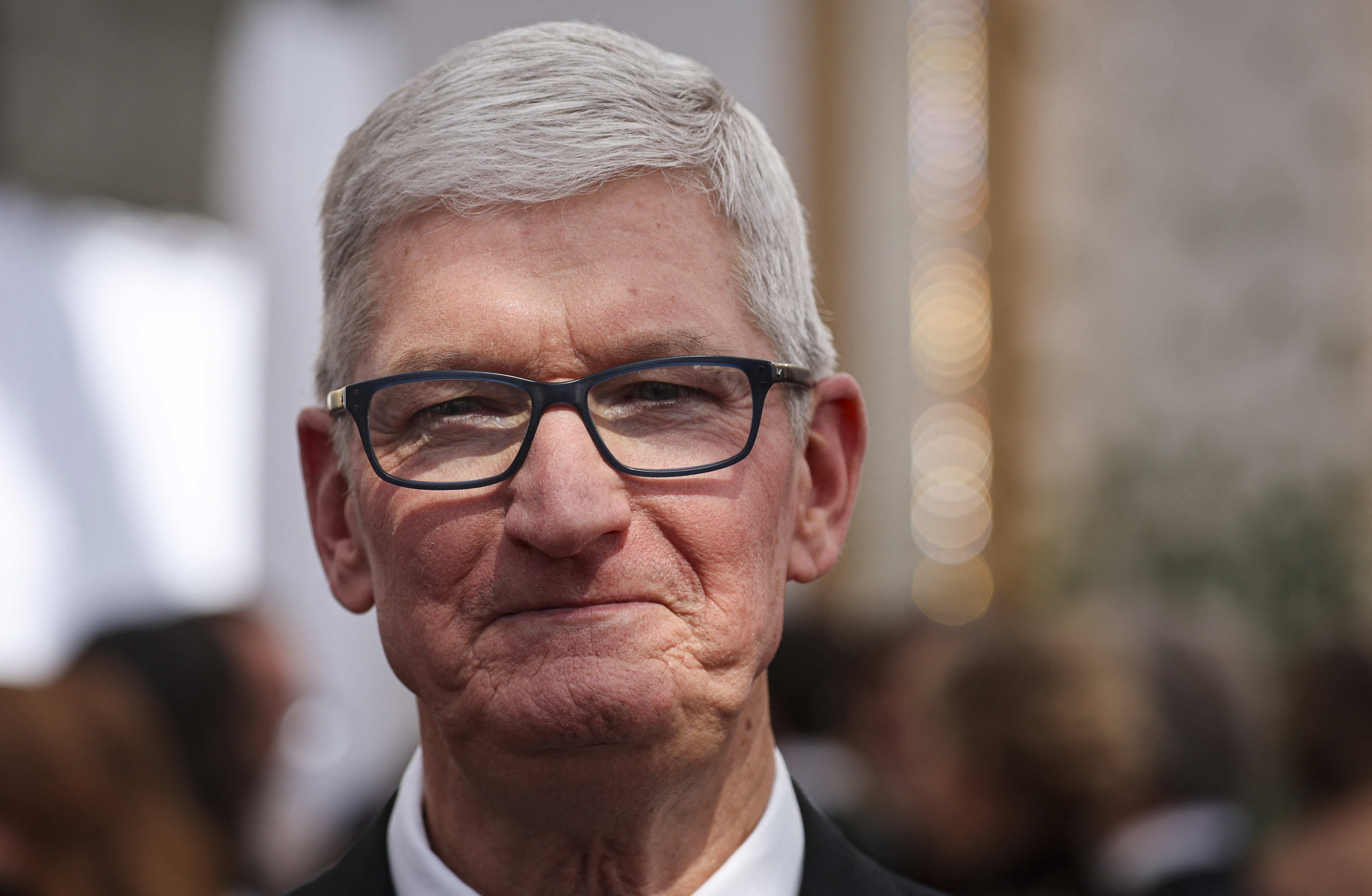 Tim Cook, CEO of Apple, will be in charge of the opening speech of the annual developer event (REUTERS / Mike Blake)

From applesphere they think that could be talking about Apple Classical, the new Apple Music application based on classical music, although it could also be completely new platforms. It is possible that the event is loaded with novelties in that sense. At least that is what is expected.

In terms of appearance, no big news is expected. According to Gurman there could be minor modifications, and he does not anticipate a complete redesign. It should be remembered that the last time that Apple completely renewed the aesthetics of iOS was with the launch of iOS 7 in 2013, when a different color palette began to be used.

Besides, The news mentioned in relation to changes in design, notifications and applications are expected to be reflected in some way in watchOS 9a version that, according to Gurman, will bring great news, although he does not provide more details about it.

The mystery will be unraveled in no time as iOS 16 will be announced at WWDC on June 6, and will be released immediately as a beta for developers to test.

As always, after the different beta versions and after the updates that arrive after those tests, then iOS 16 will be released publicly for all users, probably in September when the iPhone 14 makes its debut.

The metaverse could contribute 2.8% to global GDP in its first decade