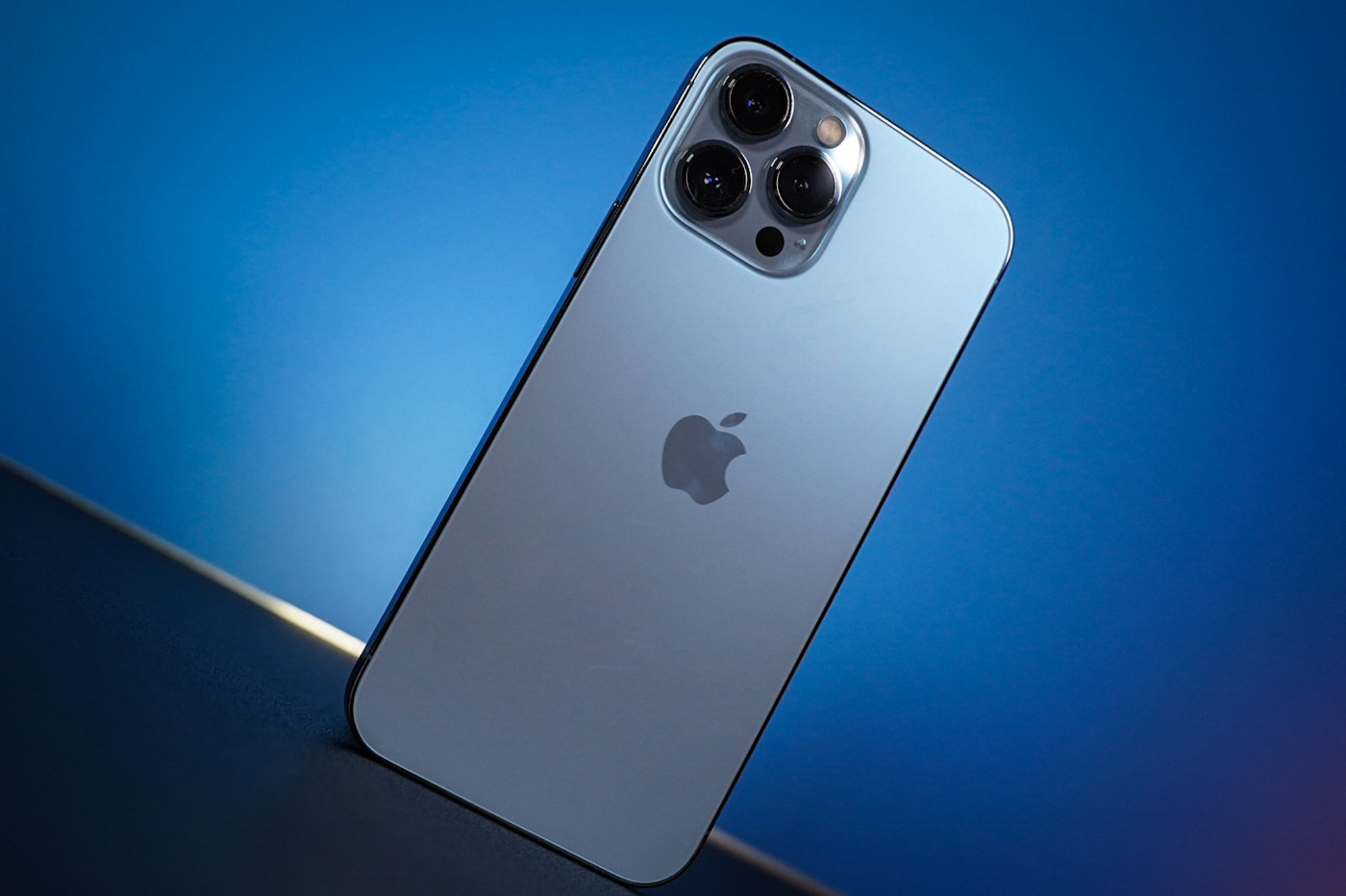 But Apple did not present everything during this keynote. Also, now that the beta version of iOS 16 can be tested by developers, they are gradually discovering other new features in the operating system that should improve the daily user experience.

As reported in an article published by the site The Verge, among these small novelties of iOS 16, there is a new feature that will facilitate the transfer of an eSIM from one iPhone to another. This transfer would be done relatively easily via Bluetooth technology and should make the process simpler than current methods.

Indeed, according to the explanations of The Verge, currently, when a user wants to transfer his eSIM, it must go through the operator. For some, the process is facilitated by an application that will request a QR code scan. But for others, the user would have to physically go to one of the operator’s stores.

With this new feature, Apple wants to make life easier for its customers. But apparently this Bluetooth eSIM transfer would only work if the carrier supports the feature.

In any case, by improving the user experience on eSIMs, Apple should encourage more people to adopt this technology which, sooner or later, will replace physical SIM cards (for its part, Qualcomm is developing technology to integrate the eSIM directly into smartphone chips).

In a previous article, we mentioned another feature hidden in the beta of iOS 16 which also concerns connectivity: easy sharing of Wifi codes.

Currently, iOS already has a way to share the code of a Wifi with other Apple products. However, this method is complicated and uses a Bluetooth connection.

But on iOS 16, users will be able to see the password of the Wifi they’re connected to, in order to share that password the old-fashioned way (which seems easier). In the Wifi settings, the password field will allow you to see this code or copy it to send it via text message.

iOS 16 is also full of new features for developers

In addition to the new features announced to the general public during the WWDC opening keynote, Apple also presented new features for developers during special sessions. And among these novelties, there is for example a new API called Push to Talk which will allow developers to create Walkie Talkie type communication apps. These apps will allow you to communicate quickly, even when they are in the background.

Another interesting new feature for developers is the Room Plan API. Using cameras and LiDAR scanners from compatible iPhones and iPads, this API will allow apps to generate room plans in no time. This novelty is based on ARKit, the iOS function that already allows you to create augmented reality applications on the iPhone and iPad.

The new iOS APIs do not directly affect users. But thanks to these, developers will have the opportunity to create new experiences that will have a beneficial impact on the ecosystem in general.