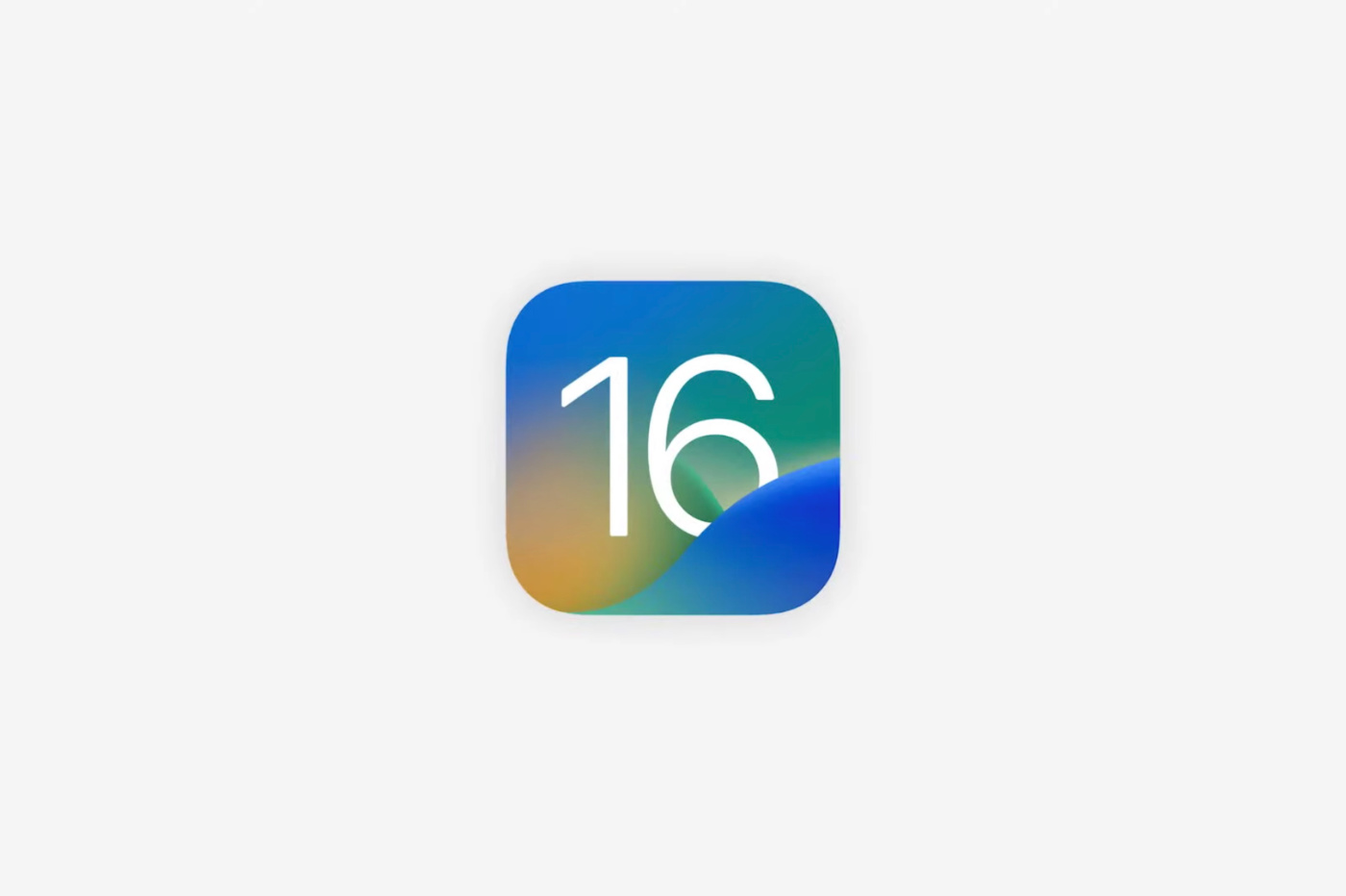 As the name suggests, Apple’s WWDC or Apple Worldwide Developers Conference is an event for developers. However, the opening keynote of this one is also followed by the general public since it is during this presentation that Apple lifts the veil on the new software of its products.

And when it comes to WWDC 2022, which kicked off yesterday, Apple did not disappoint its fans. Indeed, the Cupertino company has unveiled the new features that will be available on iOS 16, iPadOS 16, watchOS 9, as well as macOS Ventura, the new versions of its operating systems.

Unfortunately, some products will not be compatible with new Apple operating systems.

Which iPhones are compatible with iOS 16?

Regarding the iPhone, Apple will not update the iPhone 6S and iPhone 6S Plus to iOS 16. Compatible models are:

Apple has not yet mentioned the launch date of this new operating system. But normally, this one should be released in the month of September, after the presentation of the iPhone 14 series.

In the meantime, developers already have the opportunity to test the beta of iOS 16. And next month, Apple will also release a public beta which will allow you to test the new features.

Which iPads will be compatible with iPadOS 16?

iPad OS 16 includes a lot of new productivity features. Unfortunately, some tablets will not be able to take advantage of it. Here is the list of compatible iPads:

Like iOS 16, iPadOS 16 is already available in beta for developers, and will be available in public beta next month.

watchOS 9: which watches are compatible?

Apple has not forgotten connected watches, since it has also unveiled the new features of its watchOS 9 system. This will be compatible with the Apple Watch Series 4 and newer models. But to use watchOS 9, you will also need an iPhone 8 or newer, or a second or third generation iPhone SE. In addition, the iPhone will necessarily have to run under iOS 16.

Which Macs are compatible with macOS Ventura?

macOS Ventura is the new operating system that Apple will deploy on its computers. Comparable computers are:

Note that some Apple fans expected Apple to also take advantage of the WWDC conference to present its virtual/augmented reality headset, as well as the realityOS operating system. However, the firm made no mention of it during the keynote of its event. According to unofficial sources, the helmet should be official at the end of 2022 or in 2023.