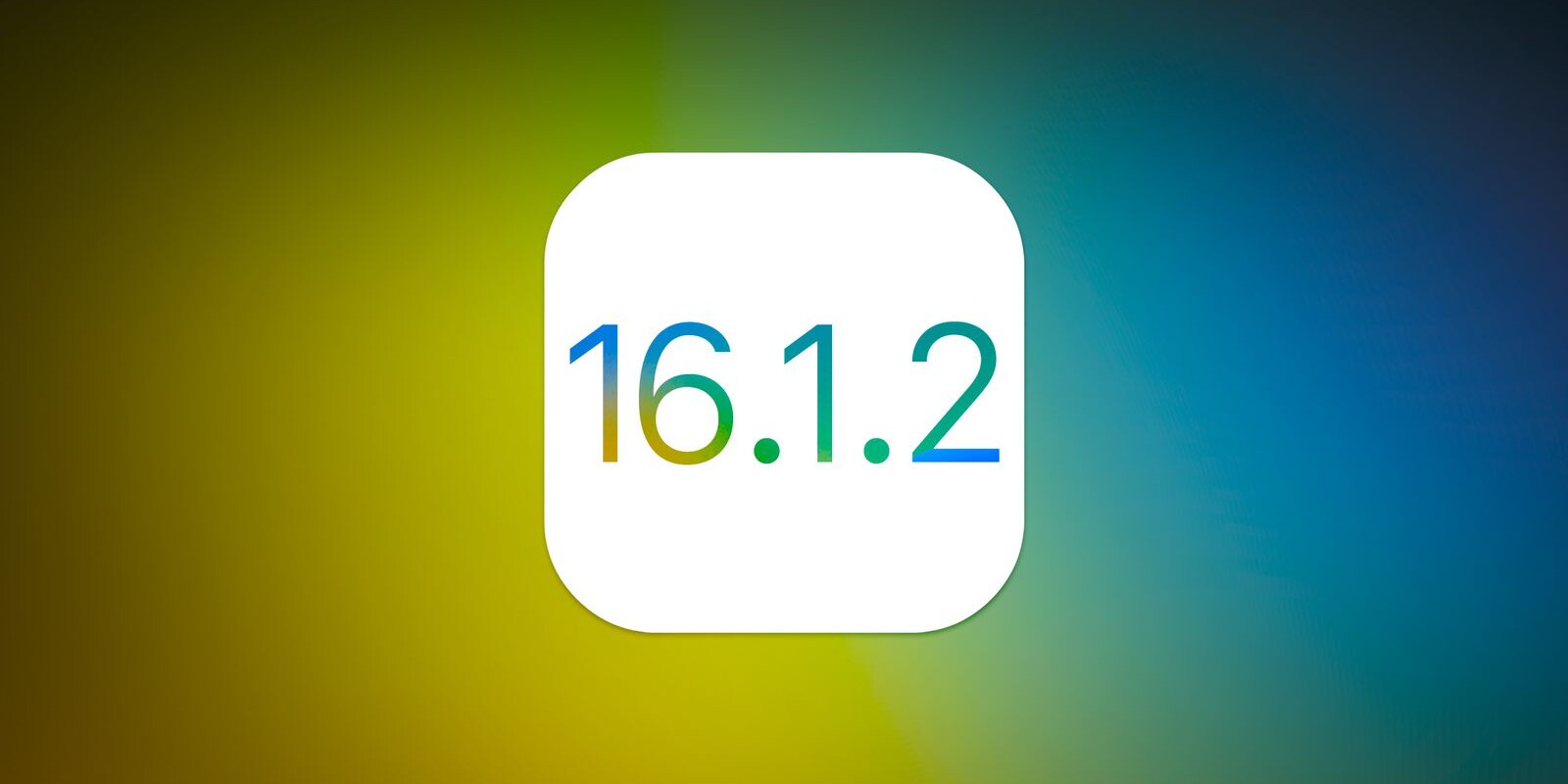 On the last day of November, iOS 16.1.2 was released and can be downloaded and installed on compatible iPhones. The update comes a week after iOS 16.1.1 became available, which included minor bug fixes. However, it is worth installing the latest version, as it improves the iPhone’s network connections and compatibility with service providers, contains security patches and makes the operation of the accident detection function more accurate on iPhone 14 series devices.

The latter is perhaps the most interesting part of the update, because in connection with the iPhone 14s and the new Apple Watch, there have been several reports that the phones of users sitting on a roller coaster accidentally dialed 911 because they thought that the users of the amusement park had suffered a car accident. Much like roller coasters, Apple’s crash detection doesn’t like skiing either MacRumors writes about several cases in the United States where the phone automatically dialed 911 while it was in the pocket of its skiing owner. The iOS 16.1.2 update is supposed to reduce the number of these false alarms with its accident detection optimizations.