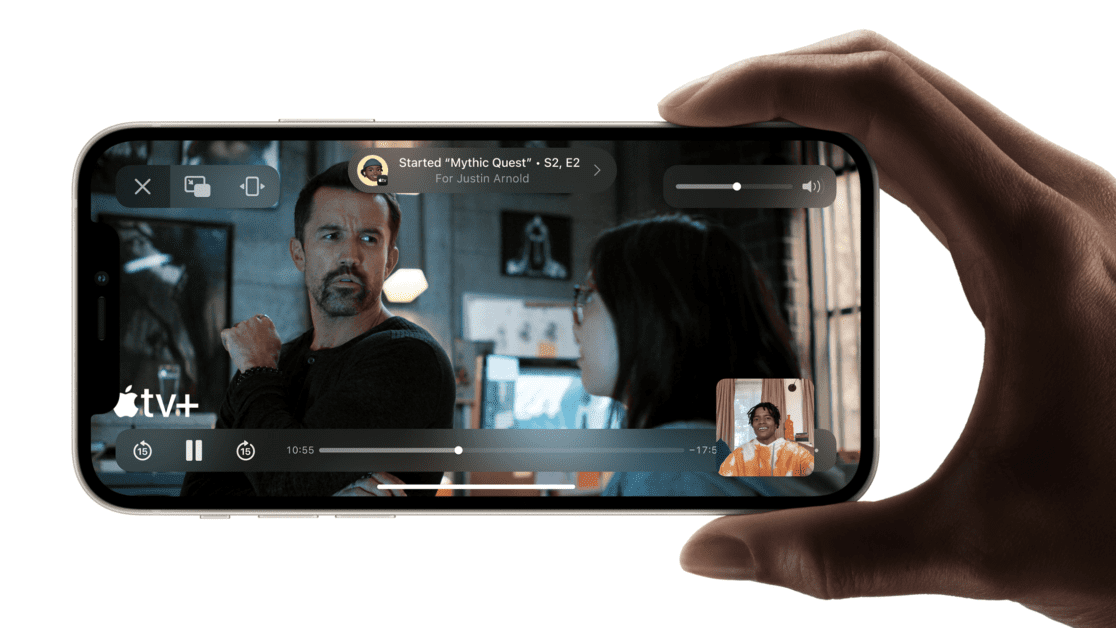 Apple informed its developers in the Developer Program by email today that SharePlay in iOS 15 features will be removed from iOS 15 beta, iPadOS 15, tvOS 15, and macOS Monterey. The company did not give any reasons. However, the procedure is reminiscent of another case that happened a long time ago but had embarrassing consequences for Apple at the time.

This decision should not have been an easy one for Apple. Last night, Cupertino informed its developers via email that SharePlay would be expanded from all beta versions and that the feature should not be part of the first official iOS 15 release. The feature was actually one that Apple was particularly proud of: During a FaceTime call, participants can simultaneously enjoy media content such as TV shows, films, or music.

Postponed is not canceled

It is not a final departure from SharePlay per se that Apple is communicating through the announcement. “We love the enthusiasm we’ve seen in the developer community for SharePlay, and we can’t wait to make it available to users so they can share their apps with their friends and family in a whole new way Way, “said Apple in its update for developers.

Rather, it seems like a precautionary measure. In our initial tests, SharePlay looked very unreliable. Streams did not start reliably and sometimes the function – despite correct settings – turned out to be not available. So not everything seems to be going smoothly with SharePlay.

Apple probably wants to prevent a similar disaster as in 2008 with MobileMe. At that time, Apple started its paid push and sync service to keep the data on iPhones and Macs in sync. However, many things did not work as planned, so that the service was completely replaced by today’s iCloud in 2011. The public beta tests that Apple is offering today have made it much easier for the company to understand software bugs in iOS 15 features.

It can be assumed that Apple will provide the service to its users via an update this year.

Advertisement. Scroll to continue reading.
In this article:Apple, feature, iOS 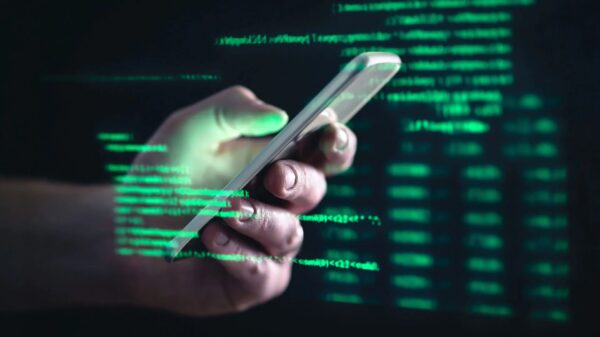 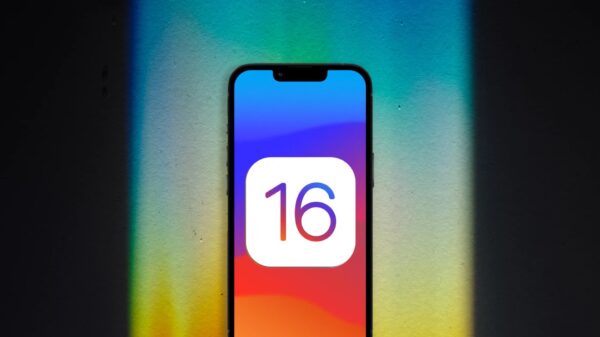 This week, Apple released the second beta version of iOS 16 for developers. Among the novelties added in the new compilation is the introduction...