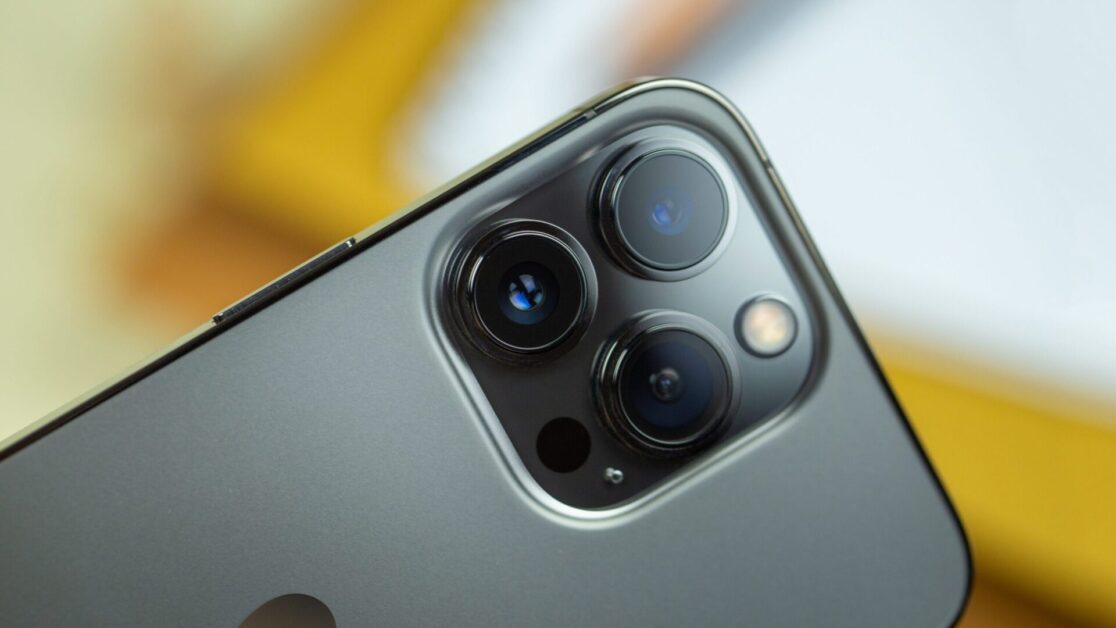 Shortly before Christmas, Apple officially released the new iOs 15.2 update & iPadOS 15.2 operating systems for download. In addition to new functions, bug fixes and improvements for the app store, there is also a new subscription with “Apple Music Voice”. The new subscription level of the in-house streaming service gives you access to all songs and playlists using Siri.

Shortly before the end of the year, Apple officially released the second major update for iOS and iPadOS. With iOS 15.2 not only have some bugs been fixed, but many small features have also been implemented. For example, the long-awaited nude photo filter for iMessage. This child protection function was originally supposed to find its way to Apple devices some time ago, but it was postponed because it was criticized.

Parents now have the option to activate this feature on their children’s devices. This can cause images that Apple software has identified as possible nude photos to appear blurry. So far, this function is only available in the US, but a global roll-out is expected soon.

Important innovations in data protection and other functions

In addition to the nude photo filter, the app data protection report has also been implemented in the current update. This function gives you information about which data and sensors your apps are accessing and which servers they are connecting to. If your new iPhone has to go to the workshop, Apple has also introduced a repair history that lists exactly which parts of your device have been replaced.

Just in case, Apple has also set up an inheritance function that provides information about what happens to Apple IDs when users die. If you own an iPhone 13 Pro, you now also have the option of activating the macro photos and thus the ultra-wide lens at the push of a button. The Apple TV app has also been slightly adapted so that you can now view, rent and buy the app’s offerings on your own tab.

For the apps “Reminders”, “Notes” and “Shares” there have been minor adjustments to optimize usage. With the “Where is?” Feature, you can now locate your device for up to five hours, even if the battery is empty. The exact bug fixes have not yet been published. So it is questionable whether, for example, the problem with the constant new registrations has already been resolved. If you want to download the update manually, open your settings, select the “General” tab and then “Software update”. You can find a list of the exact changes here.

What do you think of the new update? Will you download the update directly? Let us know in the comments!