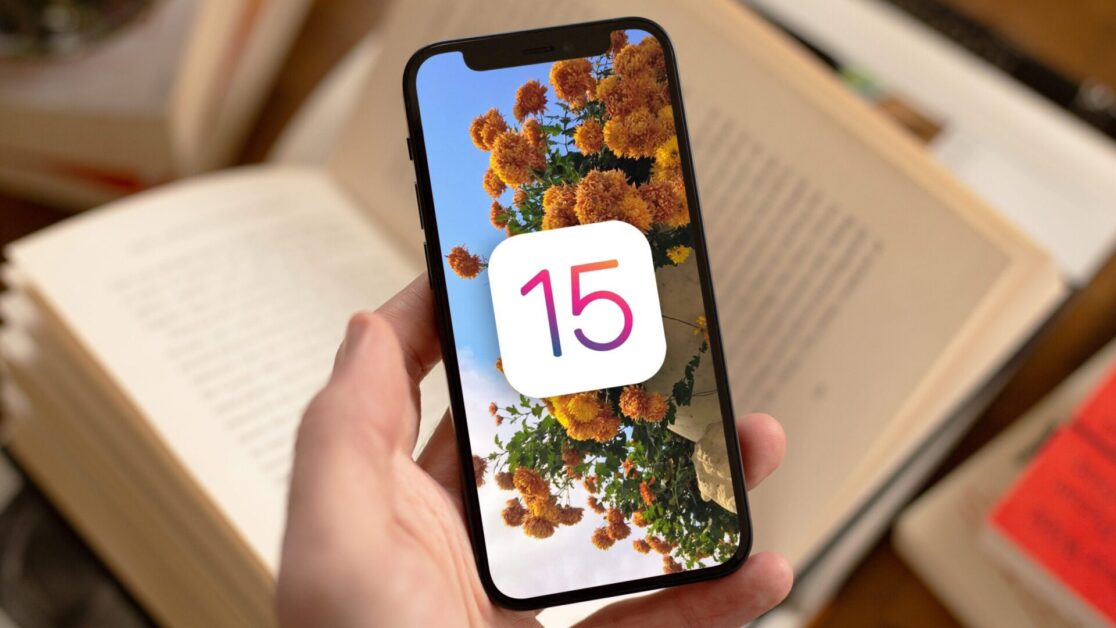 On Wednesday, November 17th Apple released the update to iOS 15.1.1 for iPhones. However, the focus of this latest version is not on new features. Instead, there are major bug fixes on the latest models of Apple smartphones. In the following, NextPit tells you what you can expect from this update.

iOS 15.1.1 brings an important fix for the iPhone 12 and iPhone 13 families. An error occurred on both devices that resulted in calls dropping off during the conversation. If this was the case with your iPhone, we recommend that you update the system now.

The last update to iOS 15 came three weeks ago when Apple finally released the SharePlay feature for FaceTime on compatible devices.

At the same time, Apple is also working on iOS 15.2, which is still in the beta phase. New features expected include finding playlists in Apple Music and the ability to rename many tags at once in the Reminder app. We will also get new functions for Apple Arcade.

If you have not yet installed the update on your iPhone 12 or iPhone 13, go to “Settings”> “Generally“>”Software update“>”New Download and install the version“.

The notes only show that the release of iOS 15.1.1 Update aims to improve the call cancellation process on the iPhone 12 and iPhone 13. The update weighs 385 MB. Apple is also expected to release iOS 15.2 later this month, which will make some changes and improvements to the app’s privacy reports, including emergency updates, built-in updates, notifications, and child safety features.
Read moreGet Hitman, Just Cause, and Space Invaders, for Android: From Square Enix