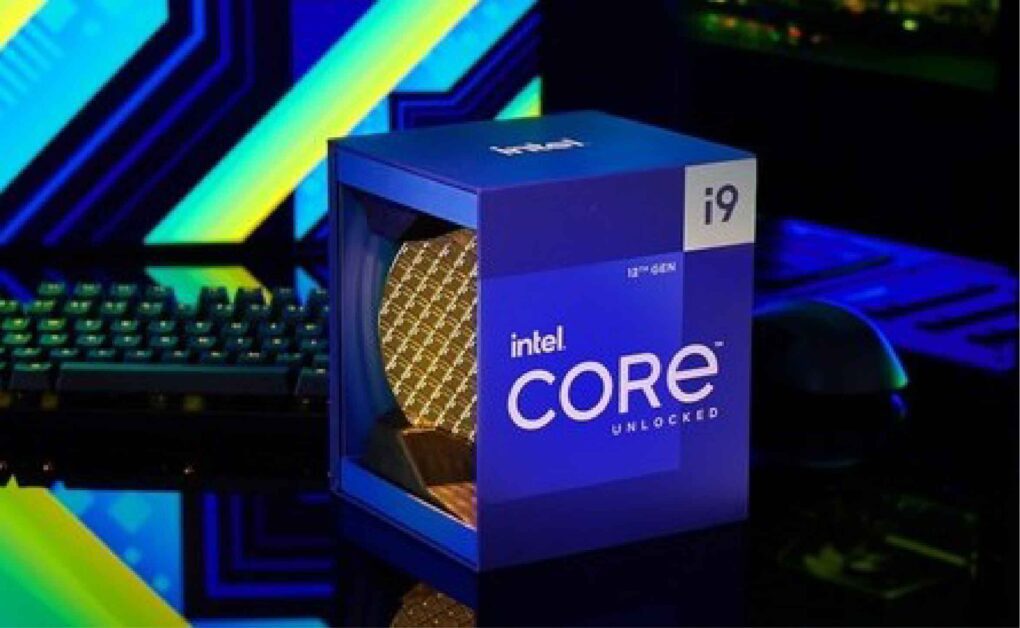 The gaming market is undoubtedly one of the driving forces in the consumer desktop PC market, we don’t say so but the many statistics and even the hardware manufacturers that, both on the GPU and CPU side, in recent years have always aimed to obtain the scepter in gaming performance. If 2021 was the prerogative of AMD, especially due to energy efficiency, the presentation of the Intel Core 12th gen processors has once again mixed the cards on the table.

Although still remaining on the 10nm productive node, the new Alder Lake-S showed a marked improvement , offering the player a significant performance leap that manifests itself in multi-core and also in many of the latest generation games. With the Intel Core 13th gen series things could further improve , at least according to the latest rumors leaked from the network, almost a classic after the presentation of a new generation of products.

What is AMD RAMP? Do you see Intel’s XMP profiles? Alright, let’s explain 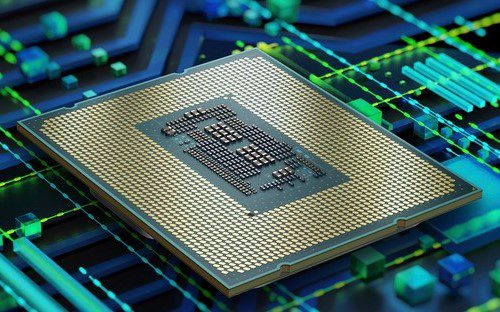 We know that AMD is ready to respond to Intel Core 12th gen with the Ryzen 7 5800X3D, the first consumer processor – and the only one for the moment – that will use 3D V-Cache technology to improve performance in games. This CPU, which will use the same Zen 3 architecture as the current Ryzen 5000, will see a substantial addition to the already large 32MB L3 cache: an additional 64MB of 3D V-Cache which, according to AMD, will allow a performance increase in games up to 6. -17% compared to a Core i9-12900K.

Although in a different way, the path of increasing cache appears to be the same path taken by Intel for the next-generation Core 13th gen CPU codenamed “Raptor Lake-S” , solutions expected to debut on the market in the fourth quarter of the year. ‘year. According to information shared by leaker OneRaichu , Intel Raptor Lake-S will have a substantial cache of cache , in total there is talk of 68MB between L2 cache and L3 cache (the top of the Alder Lake range reach 44MB). 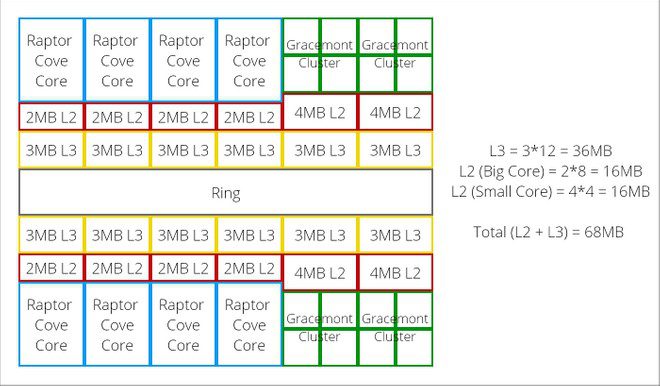 According to a diagram leaked in the last few hours on twitter – obviously unofficial – Raptor Lake-S will offer respectively 2MB of L2 cache and 3MB of L3 cache for each P-Core “Raptor Cove”: but that’s not all, each cluster of E-Core will see the L2 cache double, from 2MB of the current Alder Lakes to 4MB. Curious to note how the image above also confirms that the top of the range Intel Raptor Lake-S – hypothetical Core i9-13900K – will likely offer 8 P-Core and 16 E-Core (24 core / 32 thread); then doing the necessary calculations you get to 68MB of total cache, an increase equal to 55% generation after generation.

So things get very interesting, all obviously seen from an AMD Zen 4 perspective and the potential that the TSMC 5nm node will offer in terms of transistor density; remembering that the current Zen 3 CPUs offer 512KB of L2 cache, AMD is expected to reserve the same treatment for the Zen 4 cores which, at a minimum, will have to double the second level cache (we will see the L3 cache).

What do you think about Intel Core 13th gen “Raptor Lake” CPU? Let us know in the comments.

Advertisement. Scroll to continue reading.
In this article:intel

Intel wants to put the arrow with “Arrow Lake” , the fifteenth generation of CPU with which it aims to surpass Apple’s M1s ....