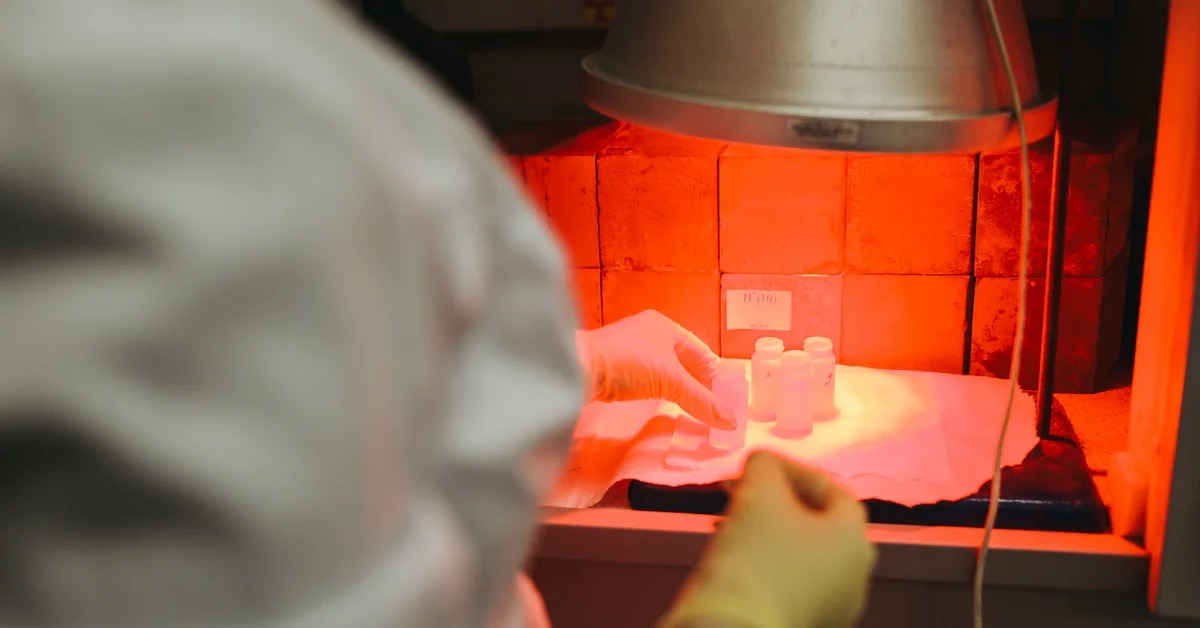 More than a decade ago, transferring a song, a ringtone, an image or a video from cell phone to cell phone was a daunting task. Both phones had to be glued together for several minutes, unable to move, for the infrared to do the process. A practice that does not exist today, but that does not mean that this technology has died.

Mobile device manufacturers found faster alternatives for users to transfer their files as bluetooth, nerby or cloud storage systems. But other industries like medicine, security, and home appliances still keep infrared in their products.

The existence of this technology was discovered in the 19th century by william herschel, German astronomer, who also found the planet Uranus. Therefore, during various passages in the history of humanity, it has been implemented in different ways.

Infrared radiation is part of the electromagnetic spectrum, but it has a shorter wavelength than visible light, that is, the human eye is not capable of capturing it when it is outside its range of vision, as is the case with ultraviolet light.

Although they cannot be seen, the rays are felt by the skin, due to the heat they produce, as is the case with sunlight, and many scientists take advantage of this characteristic for medical treatments.

Also, it is important to note that all bodies that have a temperature above absolute zero emit certain levels of this radiation, such as humans due to body heat. 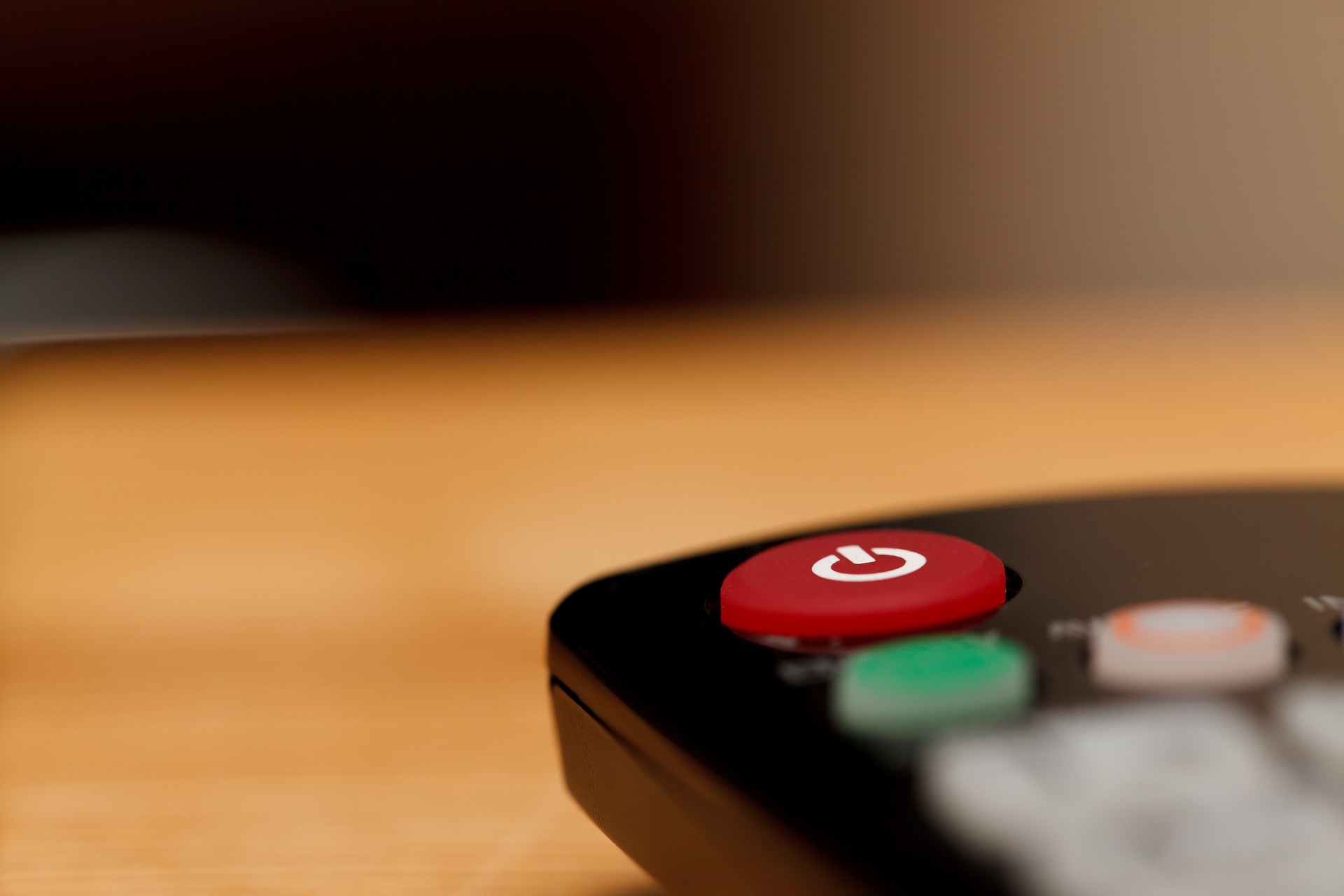 Due to their characteristics, these rays are widely used in everyday life. The most frequent is in the remote controls of household appliances such as televisions, sound equipment, projectors, air conditioners, among others. For this reason many of these devices must be controlled with a limited range of distance and without much interference that cuts the transit of the waves.

Another case is night vision, since the heat emitted by other bodies is used so that optical devices perceive them in the dark. This concept is transferred to other devices such as security cameras. 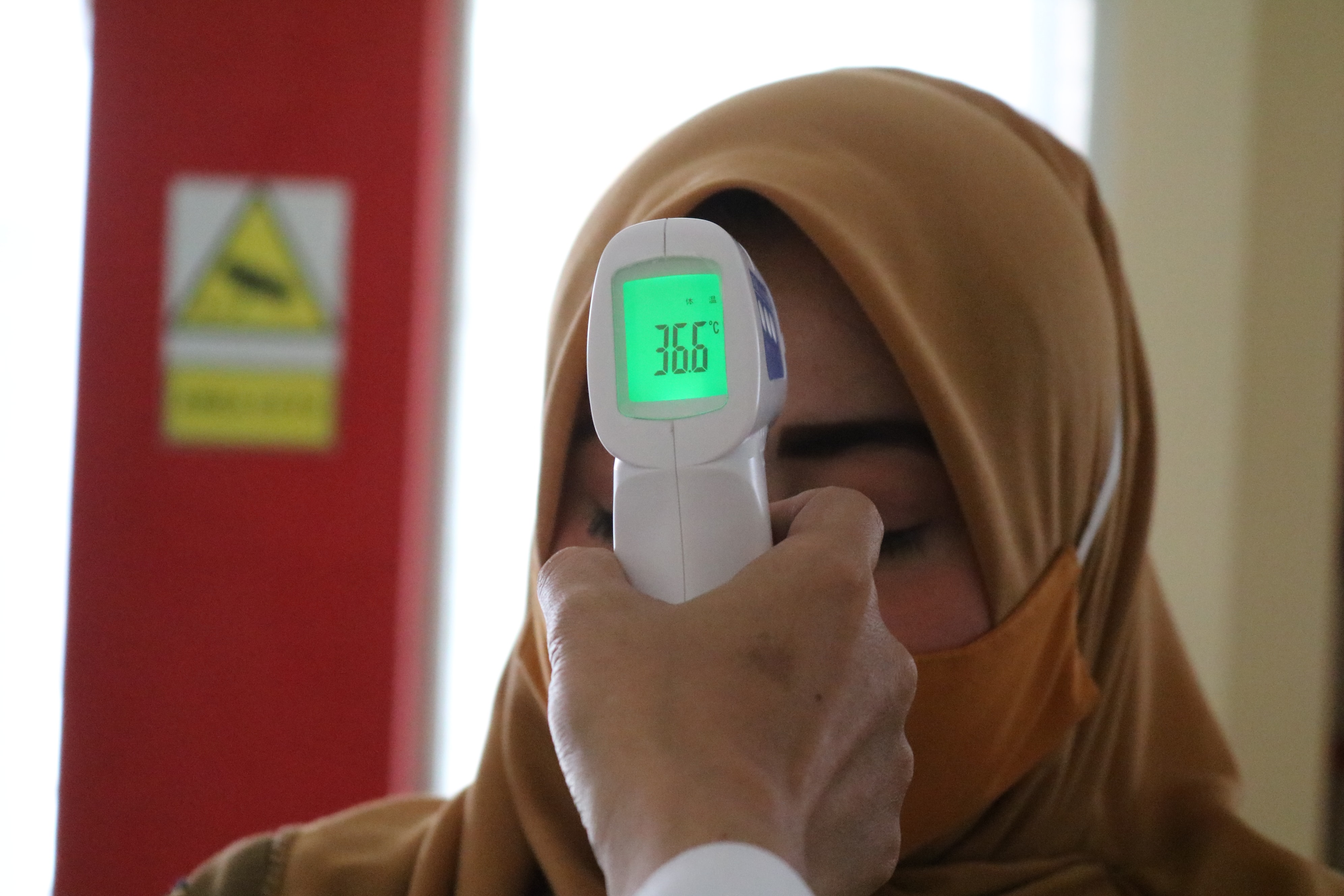 During the pandemic, the gun-shaped thermometer became well known. This element appeared in all scenarios worldwide because by using infrared radiation it was capable of determining a person’s body temperature and with that information the authorities found an anomaly that could indicate the presence of covid-19.

In medicine it has a large number of uses, because there are various treatments for the skin, to recover tissues, to eliminate the presence of bacteria, to overcome infections, among many others.

Astronomers also take advantage of this technology in various cases such as studying molecular clouds in space, measuring radiation from the atmosphere of cool stars and chemical elements present in them.

However, excessive exposure to this type of radiation brings contraindications such as skin burns, cancerous lesions, dizziness, dermatitis, affecting open wounds and not using in patients with cardiovascular diseases, or in children or in areas such as the genitals of men. .