Infinix is ​​usually interesting around here when it presents some serious technological innovation or simply finds an extremely funny, or rather ridiculously forced, name for a device. In this case, it attracts attention with the former behavior, which is embodied in the Infinix Zero series. There have been reports of two devices, one with 180-watt fast charging and the other with a 60-megapixel, optically stabilized main camera that stands out from the crowd.

The Infinix Zero Ultra could be the first commercially available device to come with the mercilessly fast fast charging demoed by the manufacturer in the spring. In addition to the 180-watt Thunder Charge, the Zero Ultra gets a strongly curved, 120 Hz, FHD+ OLED panel, as well as an optically stabilized, 200-megapixel main camera. The latter would not be so interesting, but the ISP of the Dimensity 920 set does not in principle support such a resolution even for any sensor, let alone the dual camera system shown in the trailer. So either they do something with the ISP or we get interpolated images. 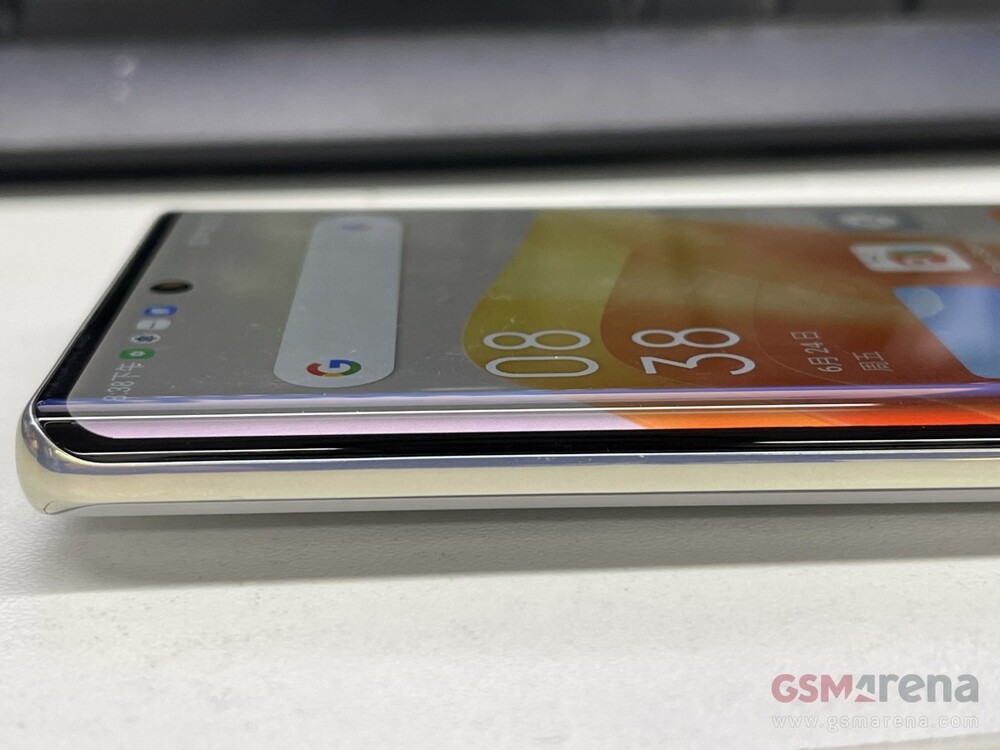 The other Zero model is designed as a selfie phone, for which it gets a 60 megapixel front camera equipped with OIS, which is very rare, especially with such a high resolution. Currently, last year’s Vivo V21 series offers something like this with a 44-megapixel resolution. The device shown in the attached pictures is very similar to the Zero Ultra, but it is expected to have a 32 megapixel front camera.