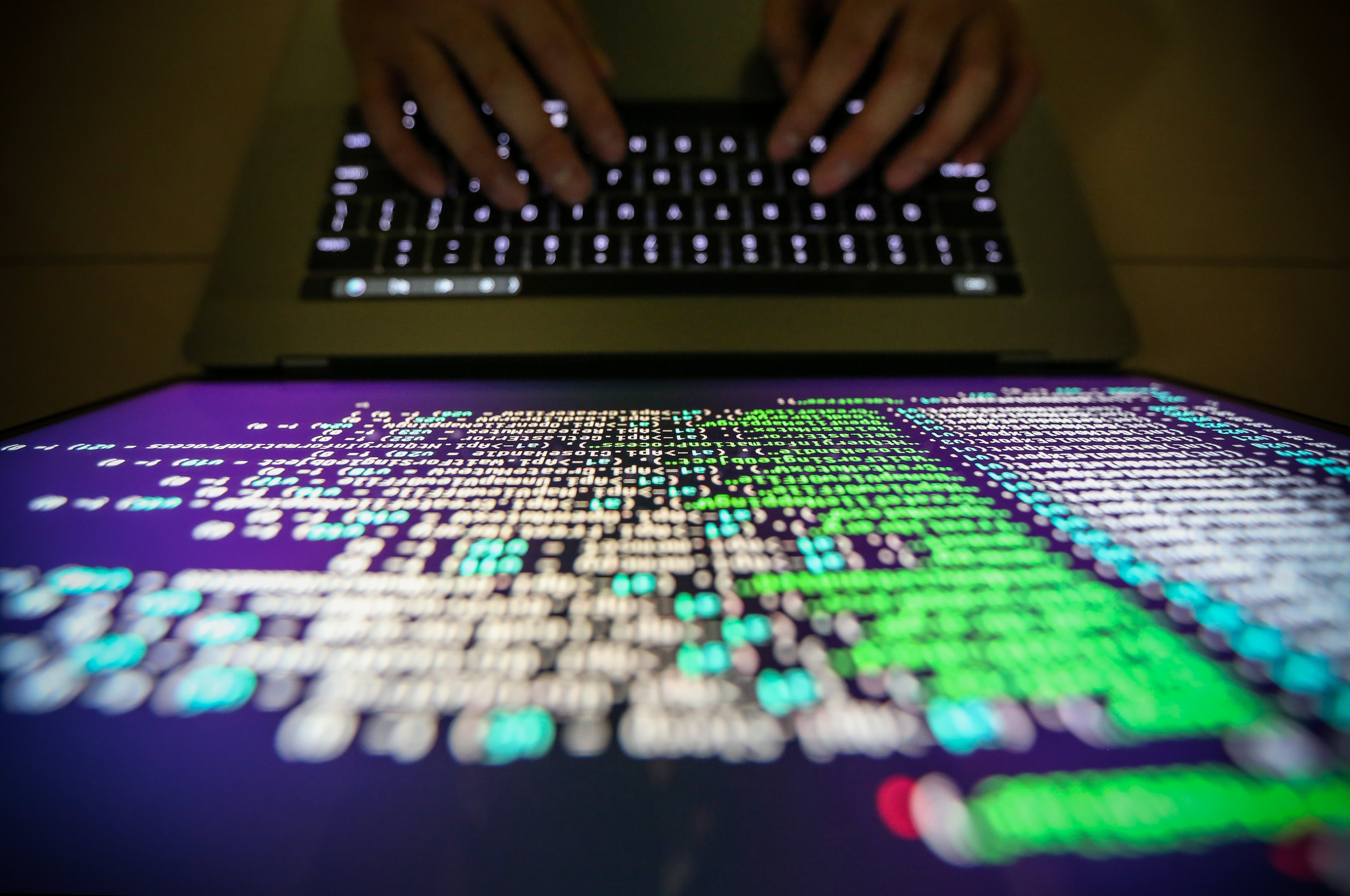 Companies are often the target of cyber attacks. EFE/Ritchie B. Tongo/File

Today, more than at any time in the history of the internet, there is talk of cyber security Well, since most of the daily processes require a connection, the risks of being attacked by a criminal from the web are latent.

Likewise, when it comes to cybersecurity, people often think only of the devices they have at home and perhaps antivirus programs. The reality is that this sector of technology has grown to a level that even It is considered a relevant aspect for the world’s large companies and governments.

Cybersecurity is already approached from an industrial perspective and aims to protect the equipment, systems and machinery of the companies that depend on its operations, this because If any of your systems fail in a plant or factory, the repercussions are high. 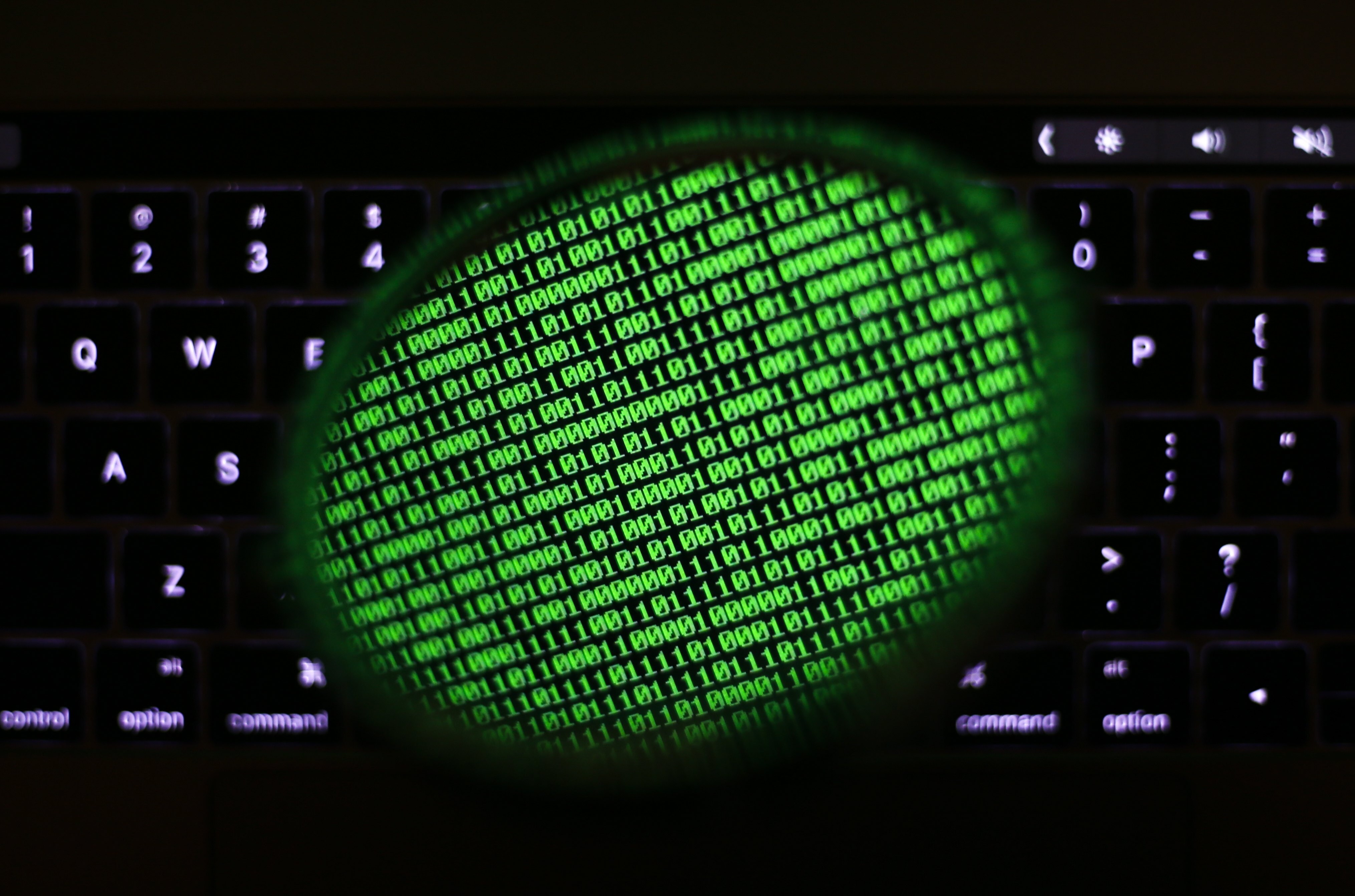 An attack directed at a company can mean a serious consequence for the economy and citizenship of a place. EFE/Ritchie B. Tongo/File

Fernando Castro, regional sales director for Latin America at Nozomi Networks, spoke about the importance of industrial cybersecurity with an example of Ukraine when in the years 2015 and 2016, malware called BlackEnergy managed to turn off the electricity flow in various parts of the country, leaving a significant amount of the population without access to light and energy.

Likewise, he indicated that companies that offer industrial cybersecurity services, like the one he works for, need to offer their clients different options to address possibles risks, since these are not only reduced to interventions or failures in the systems but could also imply human responsibility. 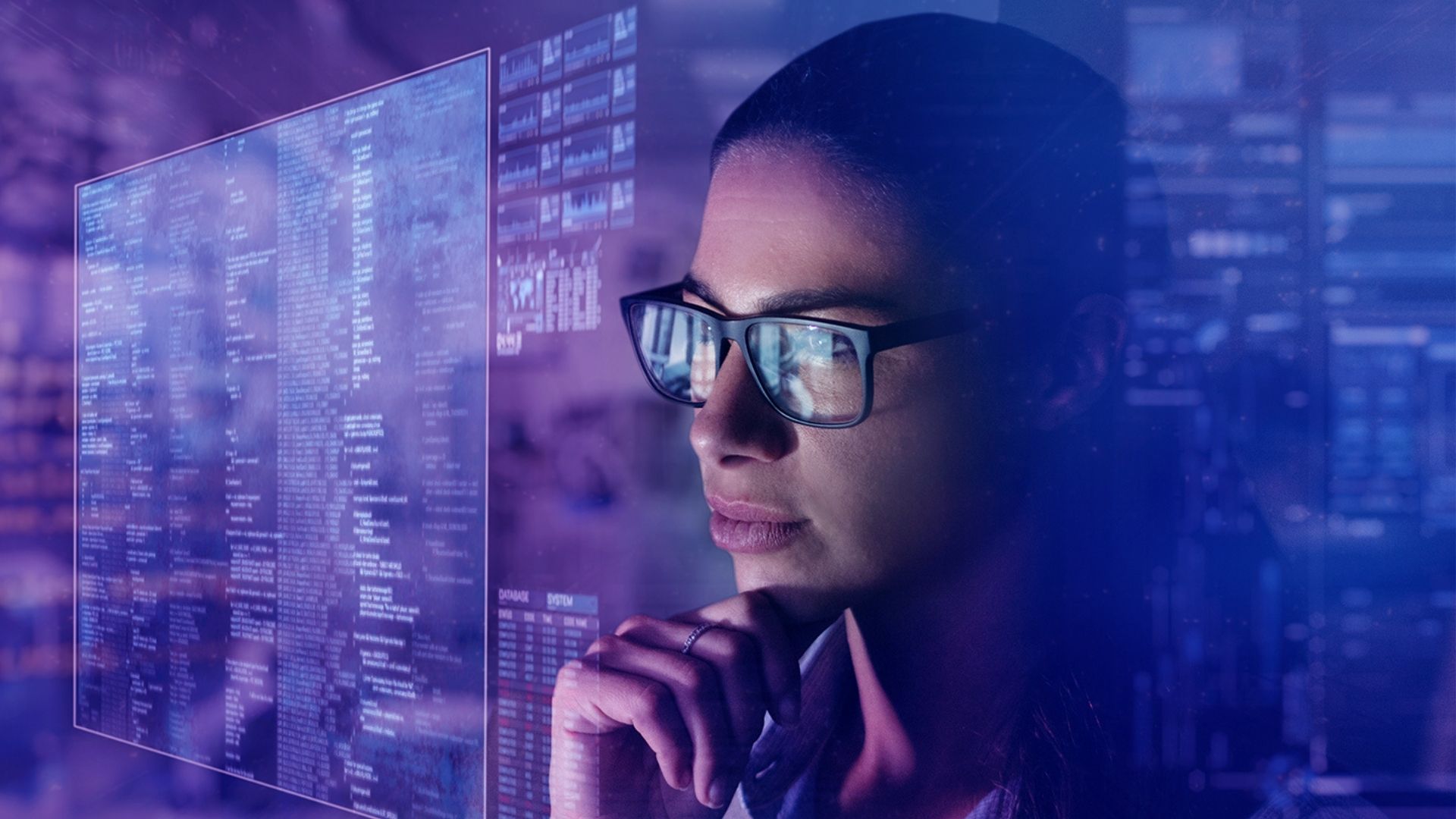 Companies with operational activities need to educate their employees on procedures related to systems and networks (Credit: KPMG Press)

On the one hand, the security systems of companies. It is a component that must be robust and therefore it is necessary implement educational strategies for IT operations staff and the other areas involved, since “the biggest point of failure in any operation is the human factor,” says the expert.

The Nozomi executive adds that on some occasions the emergencies or failures that occur in the networks and systems of the organizations do not come from an attack, but may be due to an accident committed by an operator. 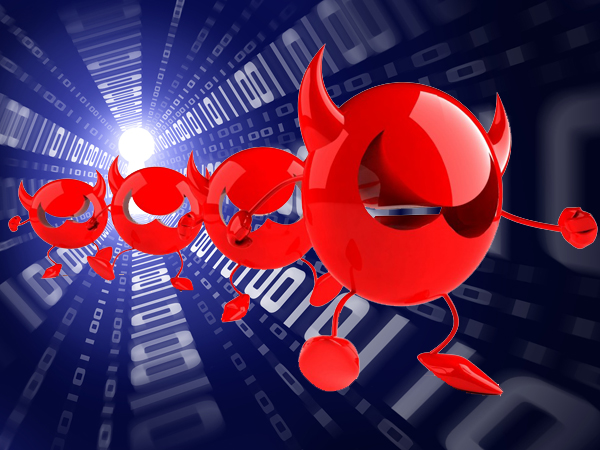 When companies know all the vulnerable elements of their networks, they can better protect themselves from cyber attacks.

The second category are security seals which protect companies from cyber threats that is, campaigns and software prepared in advance by cybercriminals with the clear objective of affecting the technological operations of a company.

For this reasonsecurity systems are incorporated in half of the networks to have an overview of all the vulnerable elements that exist in the organization and thus detect threats or possible attacks with greater agility.

Finally, the Nozomi Networks security expert assures that it is very important that companies in general incorporate cybersecurity systems or else they would be permanently exposing themselves to risks and failures in their networks that would affect operations. “Industrial systems must be Swiss watches,” he concluded.

Why Belinda Didn't Get the Leading Role in 'Hannah Montana'