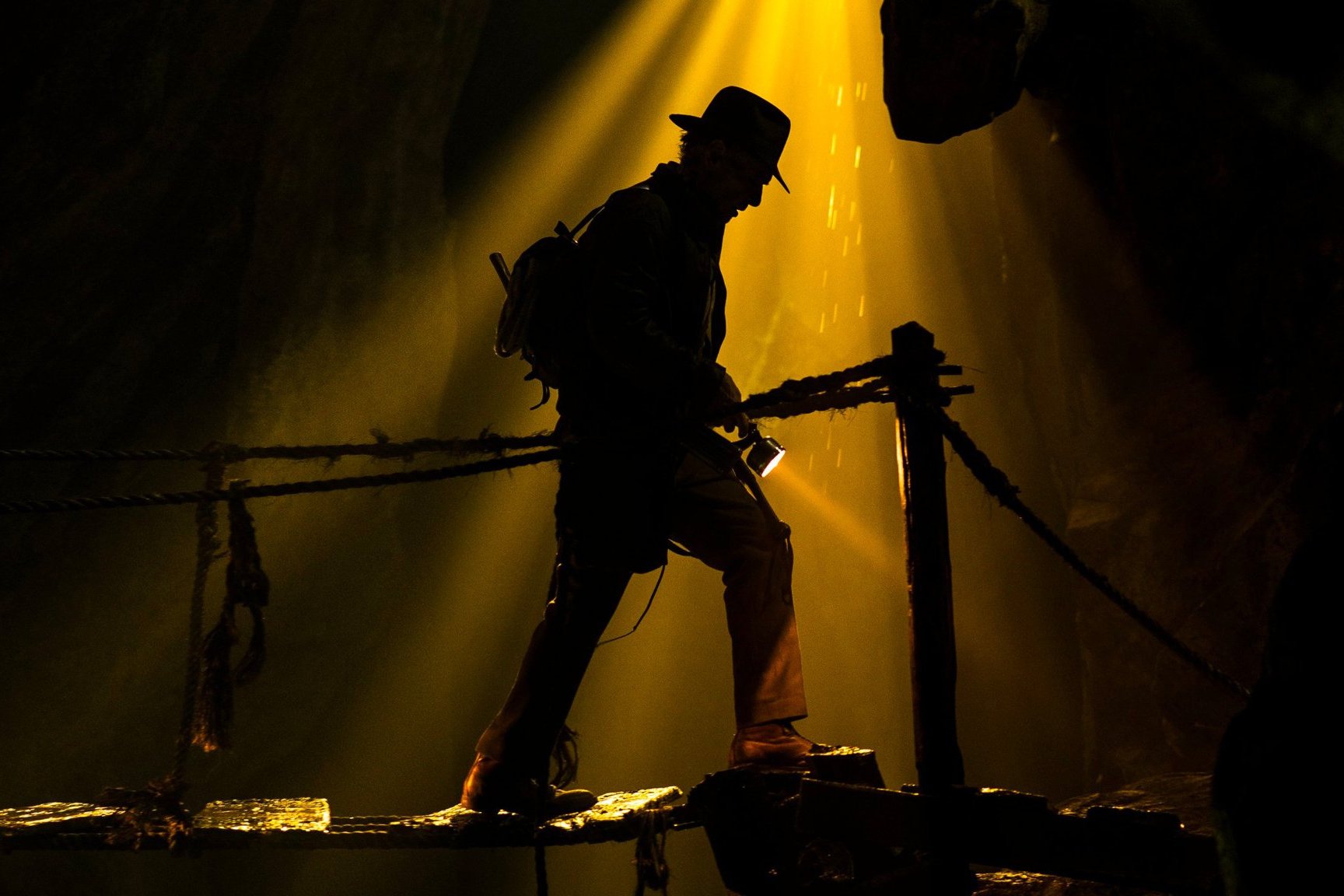 During CCXP 2022, Disney finally revealed the first details of the new Indiana Jones movie, which now has an official name: Indiana Jones and the Call of Destiny. Plus, we’ve seen some of the cast and an exciting new trailer for the feature film starring Harrison Ford.

Among the coolest news (besides the return of the iconic hero), we see the appearance of Sallah (played by John Rhys-Davies), who has already appeared in the films Raiders of the Lost Ark and Indiana Jones and the Last Crusade. Check out:

Watch the new trailer for #Indiana Jones and the Dial of Destiny that just debuted at Brazil Comic Con #CCXP2022🇧🇷 Only in theaters June 30, 2023. pic.twitter.com/GNKemfnBN2

Indiana Jones and the Grim Reach hits theaters on June 30, 2023.