Representatives of phone manufacturers and technology companies, as well as the Indian state, have reached an agreement regarding the fact that from now on laptops, tablets and phones sold in India will uniformly use the USB-C standard connector for charging purposes. The officials of the local government also confirmed the agreement, several inter-ministerial meetings were held on the matter, partly with the involvement of the companies involved. Samsung, Apple, HP, Dell and Lenovo were also present at the meeting where the agreement was concluded. THE The Economic Times referring to his sources, he writes that Apple was not against the standardization of USB-C, this is another sign that the connector change will arrive in the iPhones of 2023.

India’s situation differs from the EU’s to the extent that the eastern country has not yet announced official dates from when it would be mandatory for manufacturers to equip new devices with a USB-C connector. According to the cited paper’s sources, they are planning for a date after the entry into force of the EU laws starting in 2024. 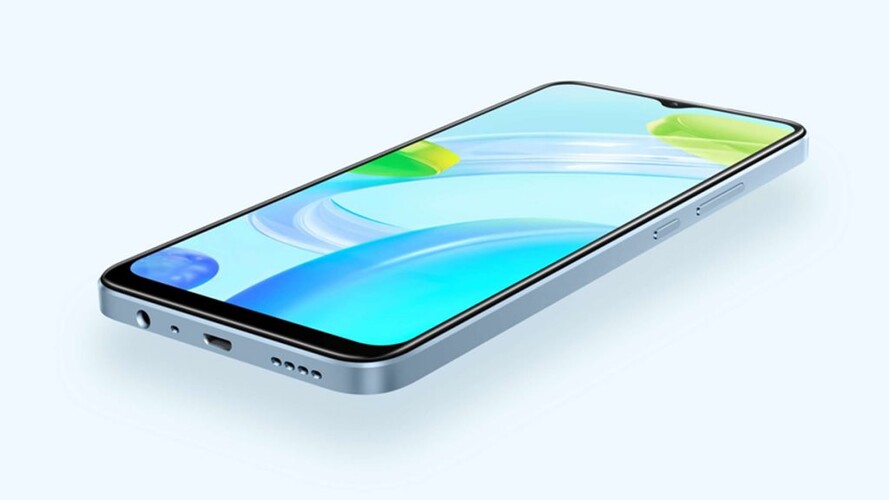 The Realme C30 is a fresh 2022 entry-level smartphone, yet it uses the microUSB standard. [+]

Although in our country and in the European markets in general it is rare for a phone not to be equipped with a USB-C connector, with the exception of the iPhone, of course, you can still find one with a microUSB port among entry-level smartphones. Among the mobile phones launched in Europe this year, for example, are the Xiaomi Redmi A1, the Oppo A17, the Realme C30 and C30s, or the Nokia C21. In India, cheaper devices have a larger market share, according to Counterpoint data, the local market is much more segmented, there are more manufacturers present, and they can mainly gain share with their cheaper phones. This can be confirmed by the local Amazon, where among the top 10 best sellers in the mobile phone category, you can mainly find mobiles with USB-C connections, but the aforementioned Redmi A1 with its microUSB is present in eighth place.

Tesco launches its own phone in Great Britain

What are the devices that Apple can sell in Colombia