A decade after meeting in one case, Ousmane Diakité (omar sy) and Francois Monge (Laurent Lafitte) meet again. This odd couple has a new mission, this time in the French Alps. A case that begins with a mutilated body that appears on a train and whose complexity will grow to the point of putting the entire French social stability at risk. The film will have twists and turns while trying to find the right tone at the same time. It is a mix between script twists and narrative chaos.

incompatible 2 It can produce a certain distrust in the viewer who does not want to get on a sequel without knowing the previous film. Beyond the details or jokes seen here, this second part is not dependent on the first. Even some changes in tone and details show that the second part is more washed, prepared for a larger audience. Nothing different than what happens with many of these action comedies. 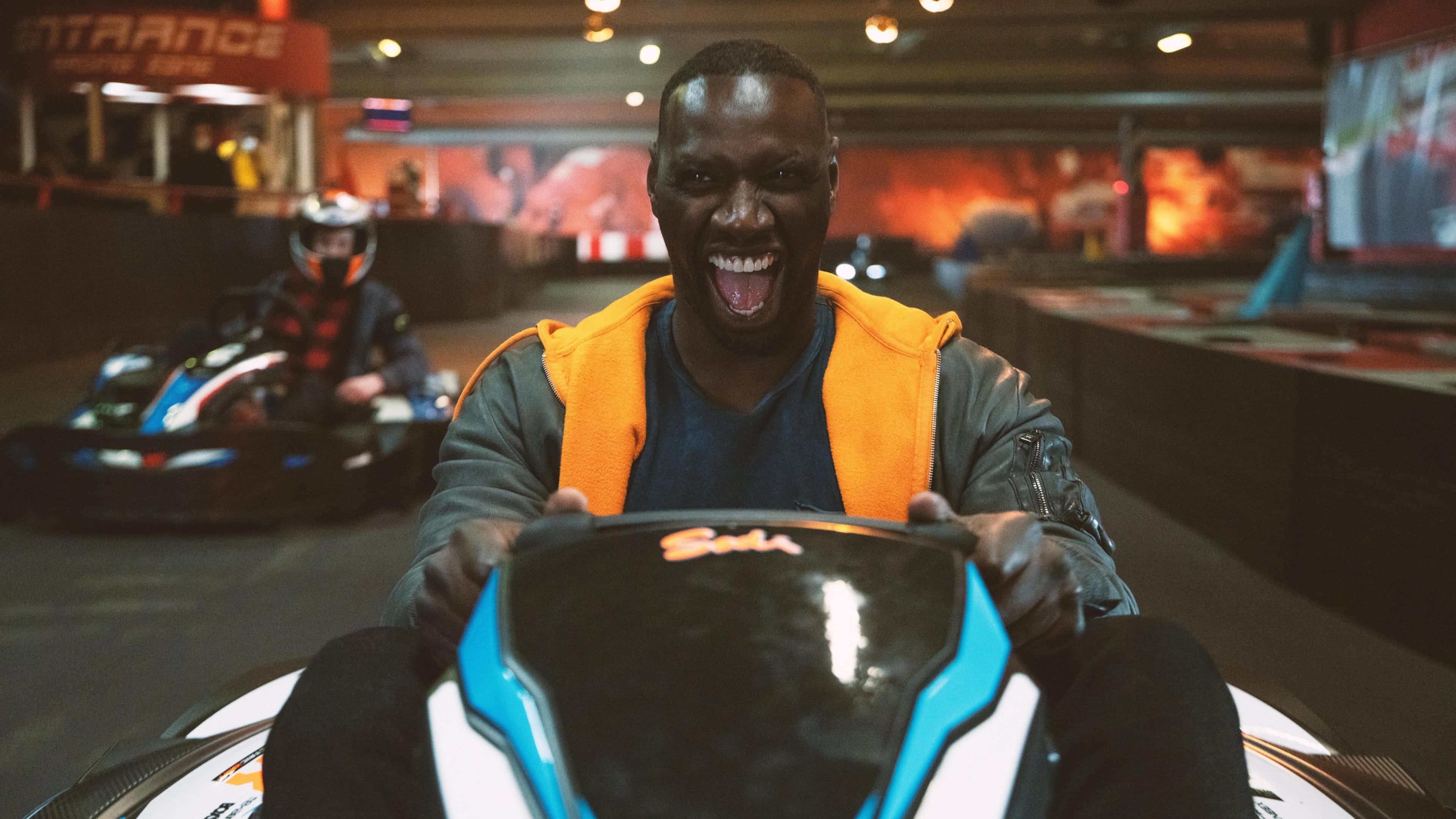 “Incompatible 2” offers twists and turns in an argument that is lost in the narrative chaos. (Netflix)

These productions belong to a well-known genre whose popularity is as old as cinema: the BuddyFilm. These titles, also known as Buddy Moviesare buddy films, who are usually opposites but in the long run manage to make their friendship allow them to overcome all the obstacles that come their way.

Let’s leave aside those that belong exclusively to comedy and look at those that, like incompatible, belong both to police and comedy. Two remembered examples that had a sequel are 48 hours. (1982) and Deadly weapon (1986), which have several elements that make them comparable to the French film, which has undoubtedly taken note of them. 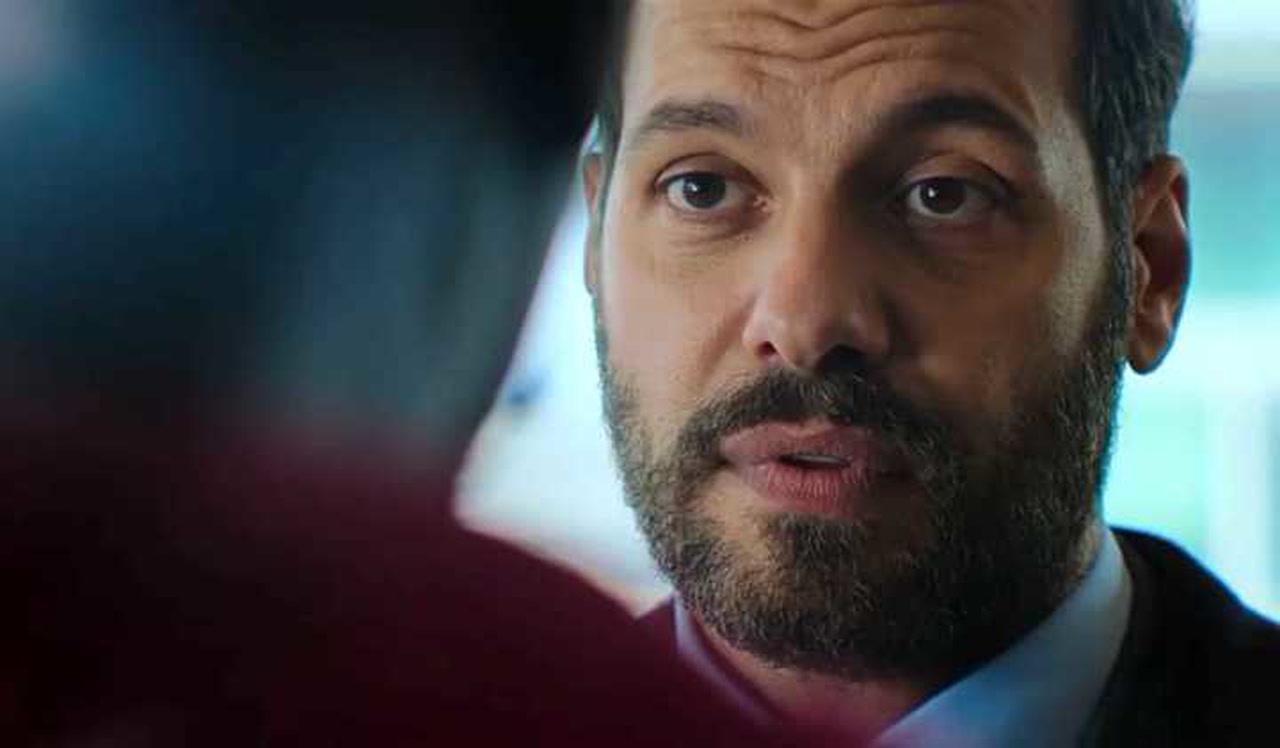 On the other hand, although incompatible 2 places great emphasis on his political side and his descent against totalitarianism, his grace continues to be in the chemistry between the protagonists and the humor. It shows, yes, a much higher budget for action scenes, even when they are generally at the service of comedy. It is also clear that the 2012 film took advantage of another example of the genre: Untouchable friends (2011) starring Sy alongside Francois Cluzeta title whose worldwide popularity made Sy a star.

And it is precisely this actor who is the great commercial hook to attract the public of Netflix. To his success in cinema must be added his role in the series Lupine (2021) which promoted it to audiences around the world. His charisma and his charm always work, even when most of his roles are not in masterpieces. As it happened between the two films of 48 hours.in whose sequel Eddie Murphy It was much more popular than Nick Nolte, here Sy is much better known than Lafitte. And the difference between the two characters is less sharp than their previous encounter. 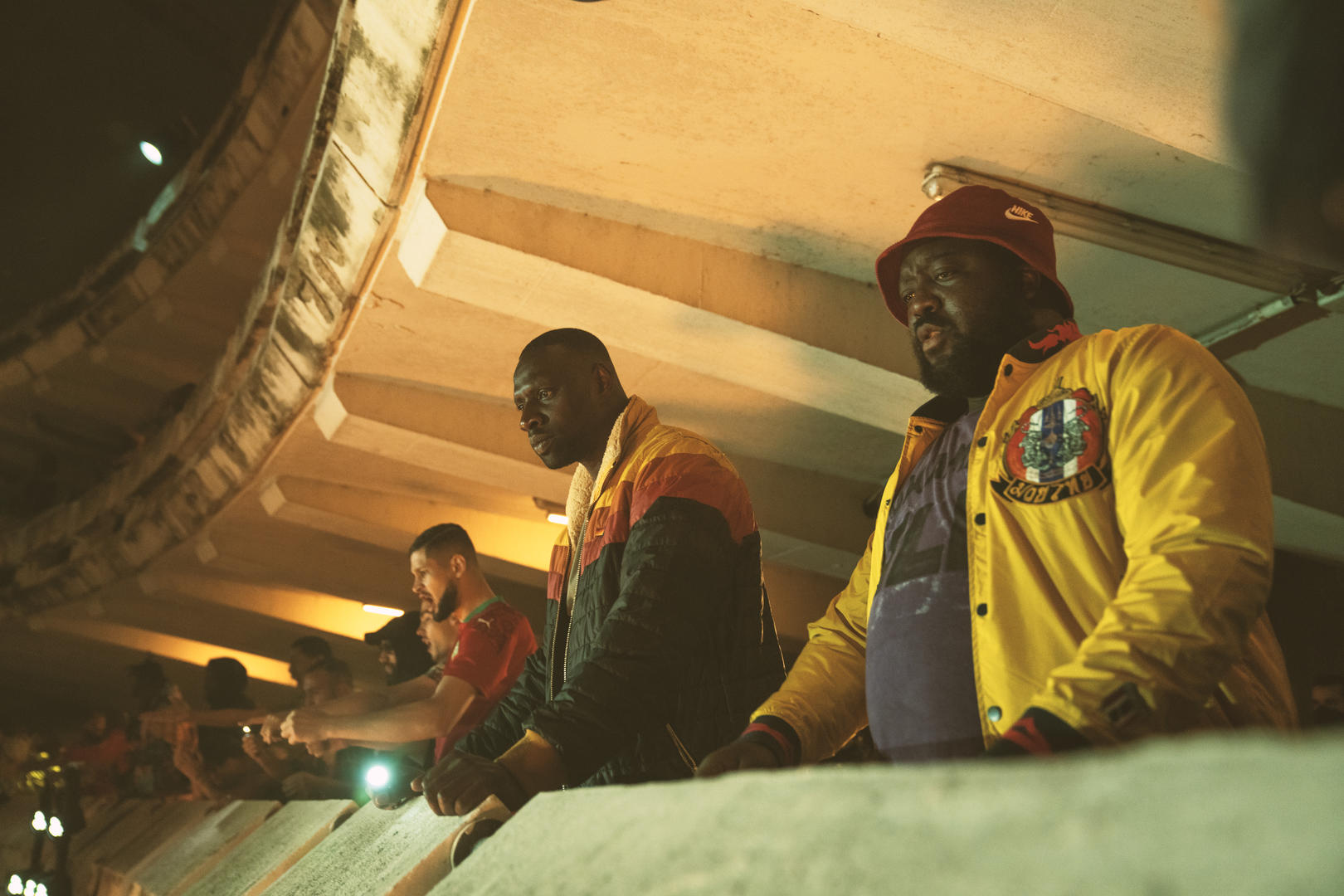 The “Buddy Movies” are buddy movies, uneven couples who, thanks to their friendship, overcome all obstacles. (Netflix)

Under any concept incompatible 2 It has the elements to live up to the classics. Despite being led by louis leterrierthe same of the transporter. The humor is very basic, the police plot is not surprising and it is clear that he has drawn on many backgrounds, including deadly weapon 2. But it is proof of Netflix’s ability to tame styles and make every movie a little less personal and interesting than it once was.

Once a name enters that world, it is difficult for it to leave. Omar Sy enjoys his success with Lupinebut with this film there is very little that adds to his career.

“Looney Tunes Cartoons” and “The Staircase”, among the most watched this week on HBO Max

How to improve cell phone speed