The Twitter Blue subscription service is priced at $8 per month and offers premium features to users. (photo: Variety)

The intention of Elon Musk to modify certain aspects of the payment system of Twitter Bluethe social network’s subscription benefits platform, finally became a reality with the launch of its new version in which, for 8 dollars a monthusers will be able to access a verification badge, among other benefits.

The idea of ​​now CEO of Twittermotivated by the company’s need to increase its profits, implied not only a second increase in the price subscription to Blue because it started at 3 dollars and then increased to 5 dollars a month, generated a wave of criticism because it was considered that this verification system it did not offer any filter to prevent misuse of a Twitter profile.

Although initially the intention was to enable this subscription globally, at the moment the only territories that can access it are the United States, Canada, the United Kingdom, Australia and New Zealand, the same ones that already had this enabled. service from before the purchase of Elon Musk. 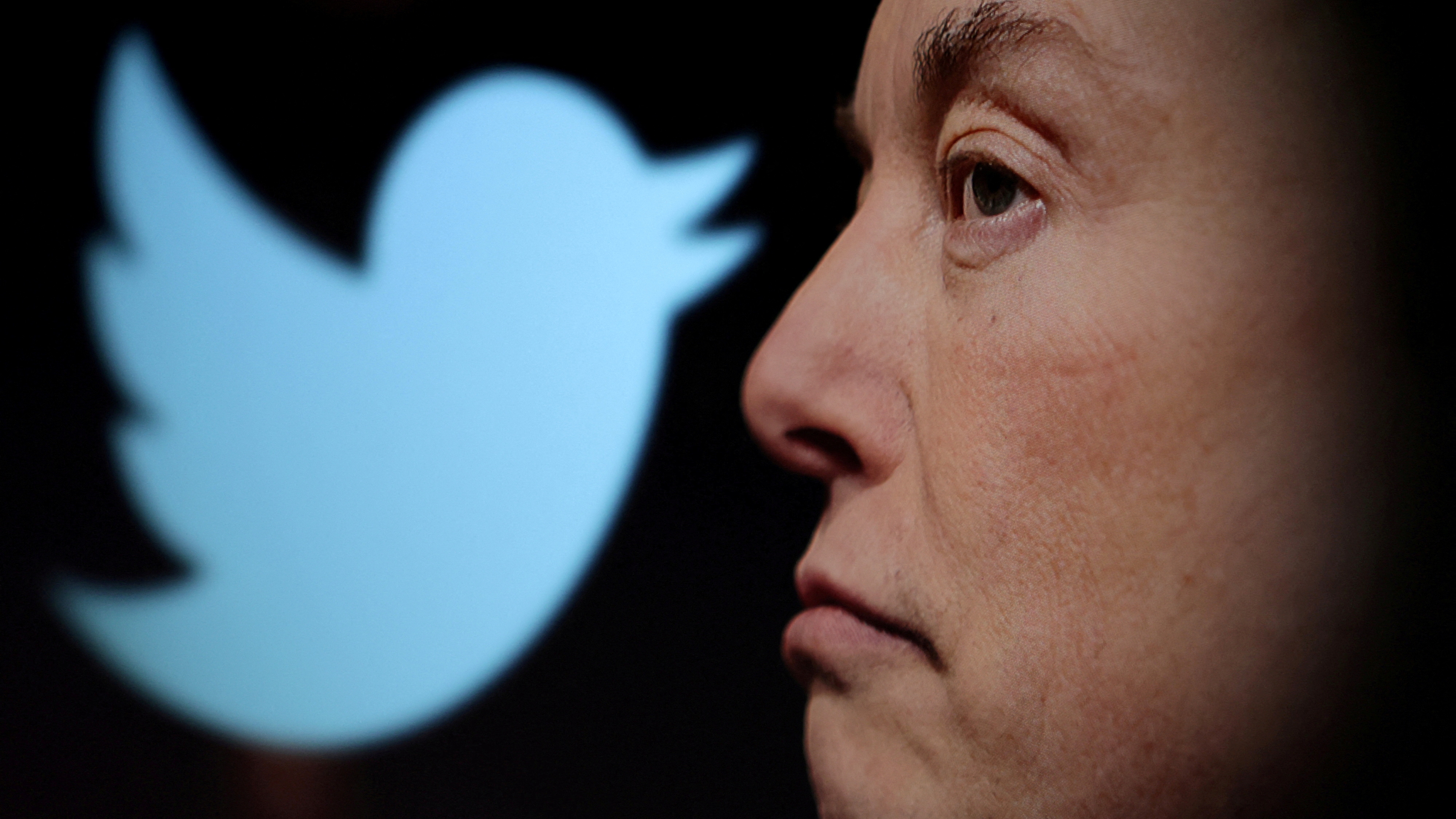 FILE PHOTO: Twitter logo and a photo of Elon Musk are displayed through magnifier in this illustration taken October 27, 2022. REUTERS/Dado Ruvic/Illustration/File Photo
[article_mb_code]

Although the intention of Twitter is to expand the availability zones of the Blue service, for the moment only users who live in those territories will be able to access it and enjoy its benefits that, in addition to the verification badgeinclude preferences for interactions with other users within the platform, the publication of longer videos and texts, greater visibility to tweets in replies, mentions and searches among others functions additional.

Another benefit that was announced is to reduce the amount of advertisements that will be displayed on the social network,

One of the inconveniences that arose between the users with the arrival of verifications paid through the system of Blue is the differentiation between those accounts that were verified because they are part of governments, institutions global, companies, content creators, among others categoriesand those that were the product of the subscription.

Until yesterday the solution of Twitter for this was to add an additional gray verification badge. However, this “double check” did not last long before being replaced by another system that is currently used in the social network. To know the difference between both types of verified accounts, you only need to click or press the verification badge and read the message that appears in a pop-up window. 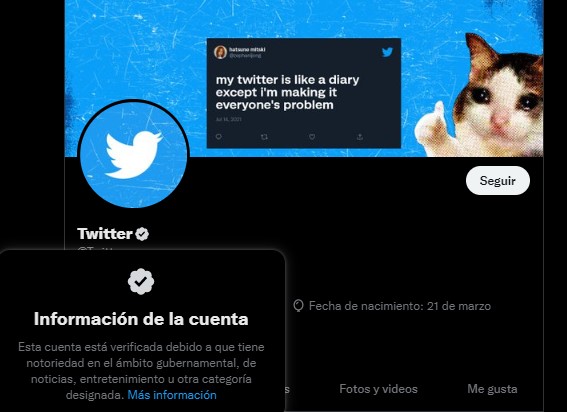 Twitter has removed the gray verification badge and replaced it with a pop-up indicating the reason for verification. (Capture)

Users who are official and are part of the outstanding categories of Twitter will display the message: “This account is verified due to notoriety in the government, news, entertainment, or other designated category”

Similarly, accounts verified with Twitter Blue will not have this message and it will be possible to distinguish that they are not official or are related to some organization prominent locally, regionally or globally.

Although it is not known precisely when it will be possible to extend the reach of Twitter Blue to more countries or regions around the world, it can be confirmed that part of the plan of Elon Musk for the company is to expand this method of monthly subscription to the whole world. Especially if part of your ideas with the platform involves enabling the tweet editing to the rest of the users of the social network.

John Wick: Chapter 4 gets a trailer with lots of action and brawl; Look

The Rings of Power: What will the story of season 2 be, according to the books?