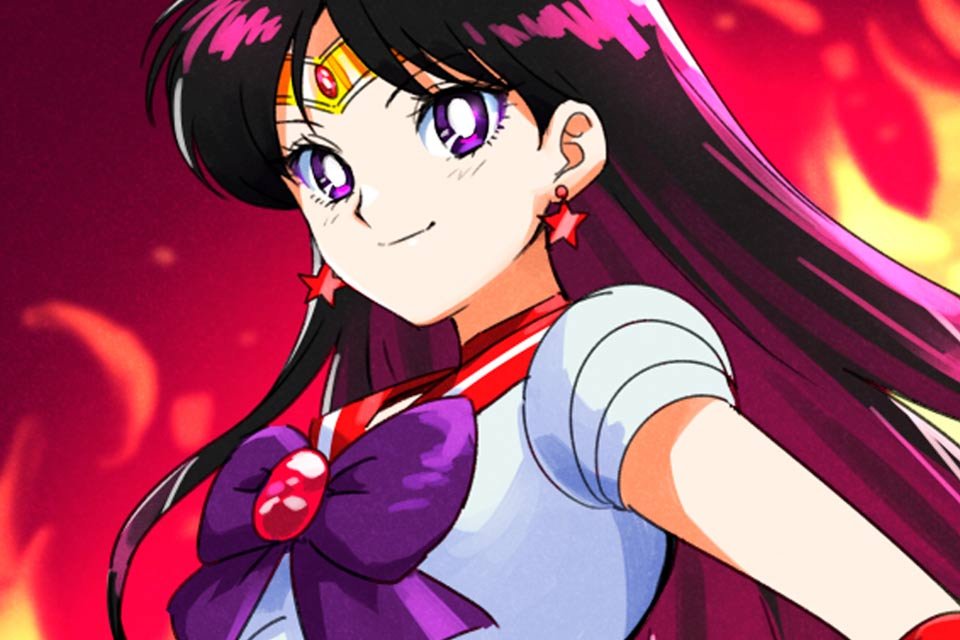 The character Sailor Mars, from the anime Sailor Moon, is one of the most iconic names in animation🇧🇷 With her determined and vain personality, but also strong and fearless, Rei Hino became the idol of many girls in the 80s.

The strength of the character has not stopped influencing and remains alive until today, as in the case of cosplayer Lex Lunar, who recreated in real life the iconic look of Sailor Mars. See below. 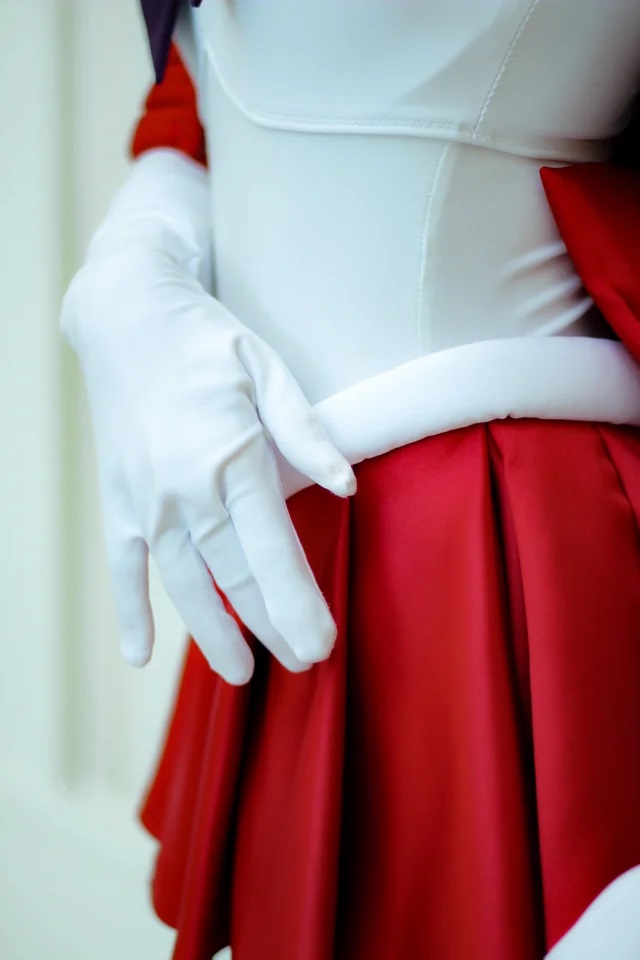 The artist published the photos on Reddit and emphasized that the uniform of the Warrior of Fire and Battle was handmade. On Instagram, Lex already has more than 50,000 followers and responds with the username @thelastblackmoon.

On her page, the cosplayer also shared her work bringing the entire Sailor Moon squad to life. In the photo below, we see the artist as Sailor Mercury, Sailor Jupiter, Sailor Uranus, in addition to Sailor Mars.

The American also cosplays the anime Yuri on Ice and Boku no Hero Academia.

The history of the Sailor Moon anime and manga revolves around defenders of a kingdom threatened by the forces of evil. The main characters are teenagers who become heroines, representing the Moon and the planets of the solar system.

Franchise animations are available in the Netflix catalogue.

See movies and series that deserve your attention in February 2023